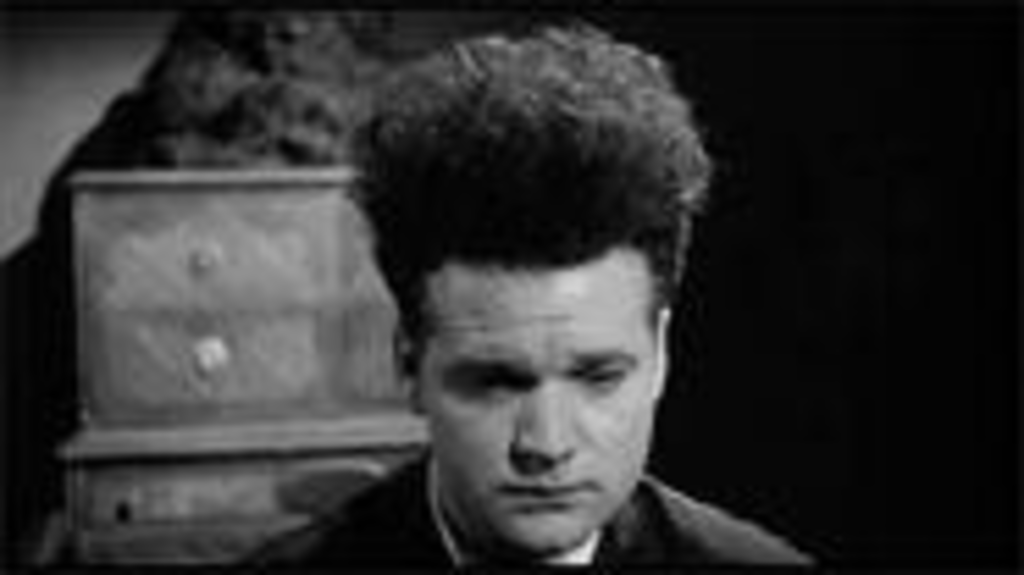 Robert Wilonsky and Jordan Harper recap their top DVDs of 2006:

Eraserhead (Absurda/Subversive) — Finally available on DVD, David Lynch’s debut film remains as captivating and frustrating as it ever was. The print looks great in its own weird way, and the feature-length doc shows Lynch speaking more clearly about his art than his normally cryptic style allows.

A History of Violence (New Line) — Critics tried to paste a lot of meaning onto this spectacular gorefest, but it’s mostly just good, dirty fun. The special features are a hoot — especially the split-screen comparisons that let you see just how many times a head wound can spurt before the ratings board gets queasy.

Star Wars Episode IV: A New Hope, Limited Edition (Fox) — Proving that George Lucas isn’t deaf (he just writes dialogue that way), the Star Wars myth maker went back to the vaults and gave fans the begged-for theatrical versions of his original trilogy. Unavailable since the heyday of VHS, they’re shorn of the dinky digital excesses. And, yeah, Empire‘s the best movie, but dig the amateur-hour charm of the ’77 original.

Dazed and Confused (Criterion) — Of the many estimable Criterion releases of 2006, this double-disc rendition of a classic-rock standard tops them all. There are docs that rock, audition footage that kills, and a 72-page book worth putting down the bong for. But Richard Linklater’s second (and best) movie remains the essential draw: a clear-eyed look back at a red-eyed yesterday.

Homicide: The Complete Series Megaset (A&E) — Got a spare two weeks? Dig in to this 100-hour box, crammed with seven seasons, a feature-length movie and enough special features to choke a mule. Based on a book by David Simon (also of HBO’s The Wire), Homicide went deeper and artier than Law & Order; what looked like a weak sister back then makes for fabulous viewing now.

When the Levees Broke: A Requiem in Four Acts (HBO) — Spike Lee’s doc about the devastation wrought by Hurricane Katrina is the best movie of the year, hands down. It accomplishes everything that great art sets out to do: It illuminates and infuriates, it aggravates and agitates, it makes you laugh a little and cry a whole lot, and it demands your complete attention throughout its four hours. Brave, bold reportage from a filmmaker only now hitting his stride.

The John Wayne/John Ford Collection (Warner Bros.) — Like a buffet made entirely of ribs and sloppy joes, this 10-disc set may be a little too ripe with macho pleasure for some. But Wayne and Ford basically defined the western — particularly with 1939’s Stagecoach and 1956’s The Searchers, both of which come with a bonanza of special features.

Preston Sturges: The Filmmaker Collection (Universal) — In an age when the performer rules Hollywood comedies, this long look back at writer-director Sturges is a welcome change of pace. The rapid-fire dialogue and screwball antics make this the best value of the year when measured by laughs per dollar.

Superman Ultimate Collector’s Edition (Warner Bros.) — Fourteen discs in all, with two of them absolutely essential: the Richard Donner original and his long-awaited cut of Superman II, which makes far more sense and carries far more weight than the theatrical version. It’s the DVD revelation of the year, proof that yesterday’s mistakes aren’t beyond fixing today.