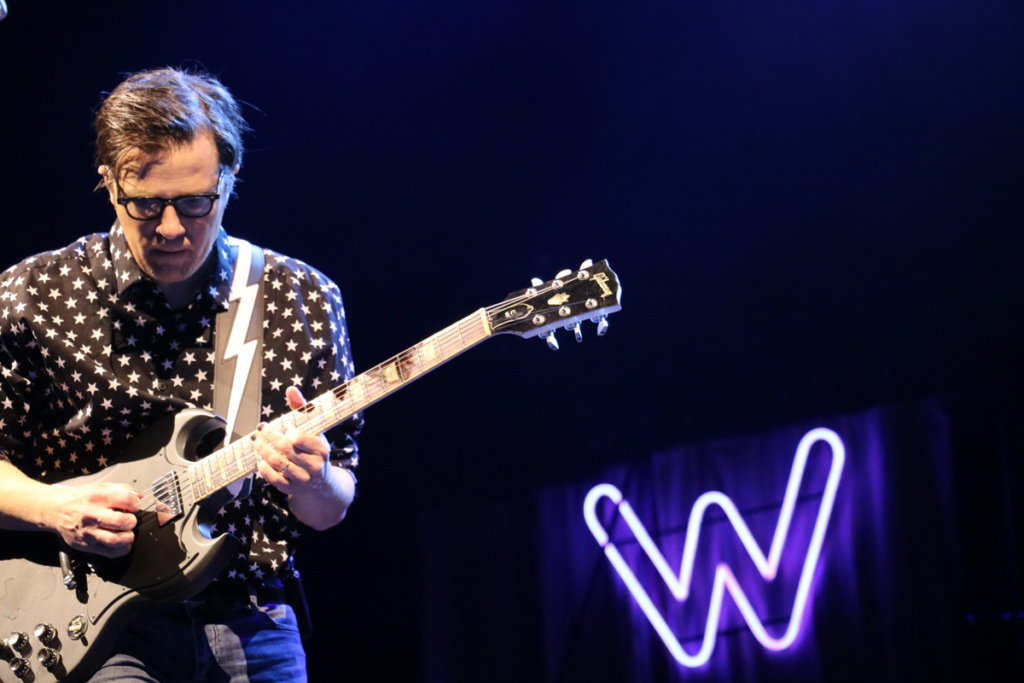 Weezer is enjoying another “moment,” thanks to a *checks notes* Toto cover? OK, then. The band has gone for the “wholesome” corner of the market in recent years — no more songs about frontman Rivers Cuomo wanting to have sex with underage half-Japanese girls. (If you’ve heard the Weezer episode of Song Exploder, you know that the band’s song lyrics are now quite literally formulaic.) This all means the new songs are less creepy and misogynist, but also less catchy and interesting.

There were a whole hell of a lot of kids at last night’s Sprint Center show, and I mean kid kids. Not high school kids: elementary school kids, some of them with fauxhawks. 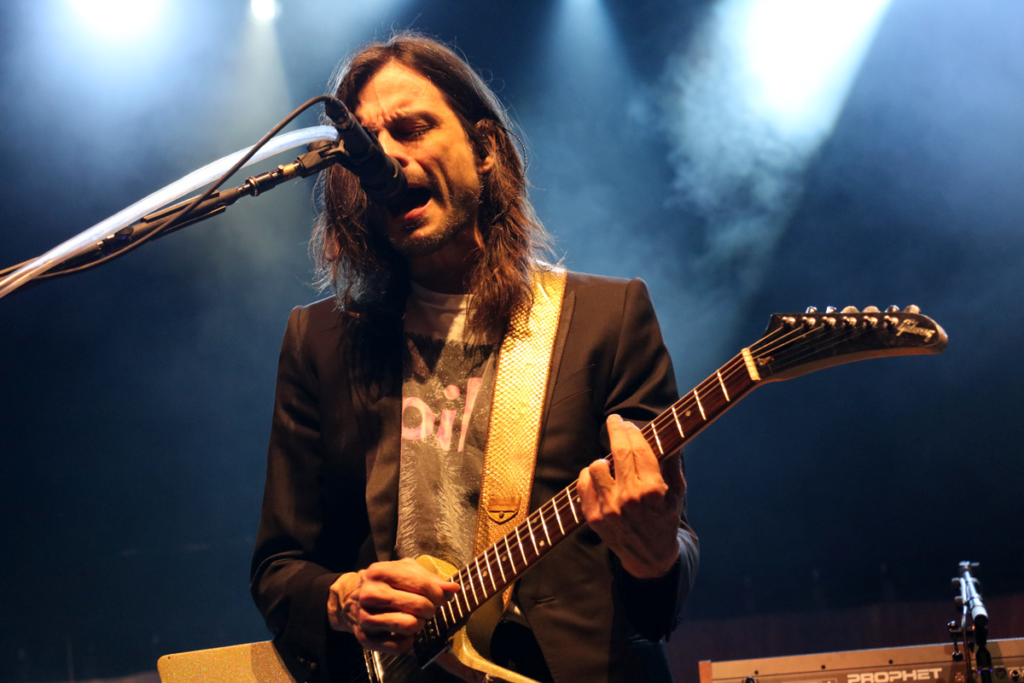 But, hey: The band’s still fun, and guitarist Brian Bell can still rip a solid guitar solo. It’s like going to see Green Day or something. It’s a party for the whole family, replete with singalongs and enough cheap pops from mentioning Kansas City that I lost count after about a dozen. Throw in five cover songs, and Weezer is basically your uncles all getting together to rock it out and show you they still know how to party.

That barreling race to the end of “Surf Wax America” still works, though, so that was something. 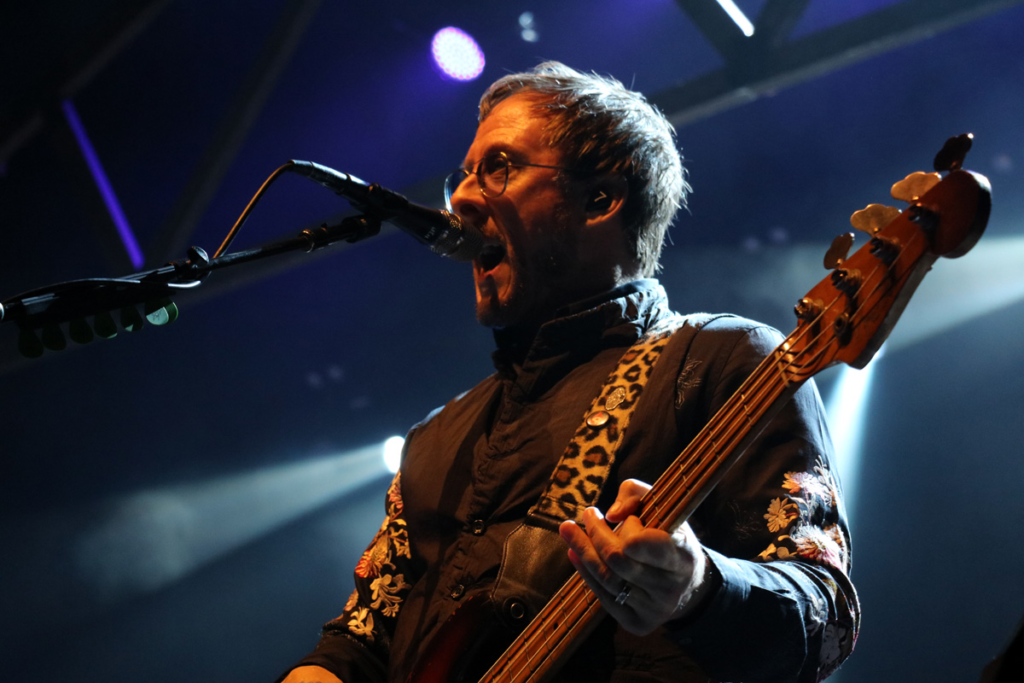 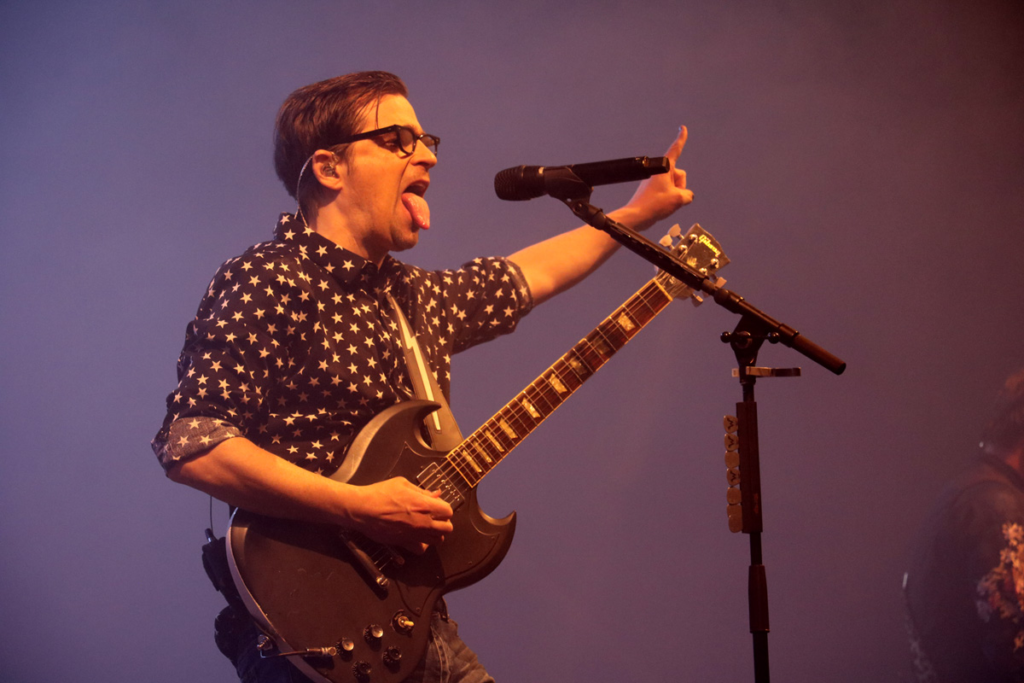 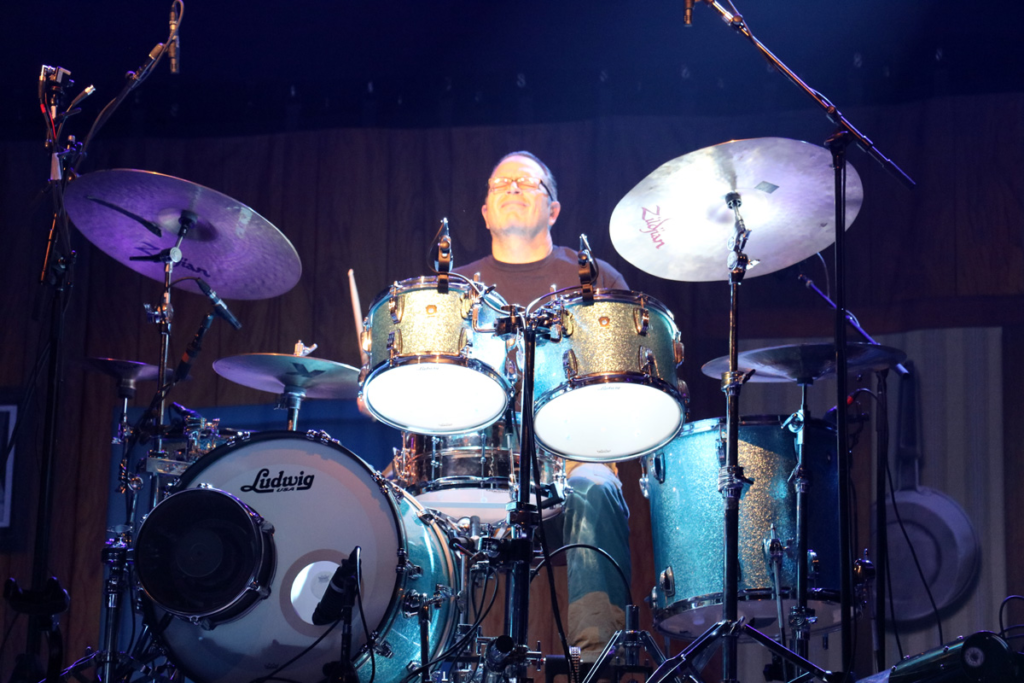 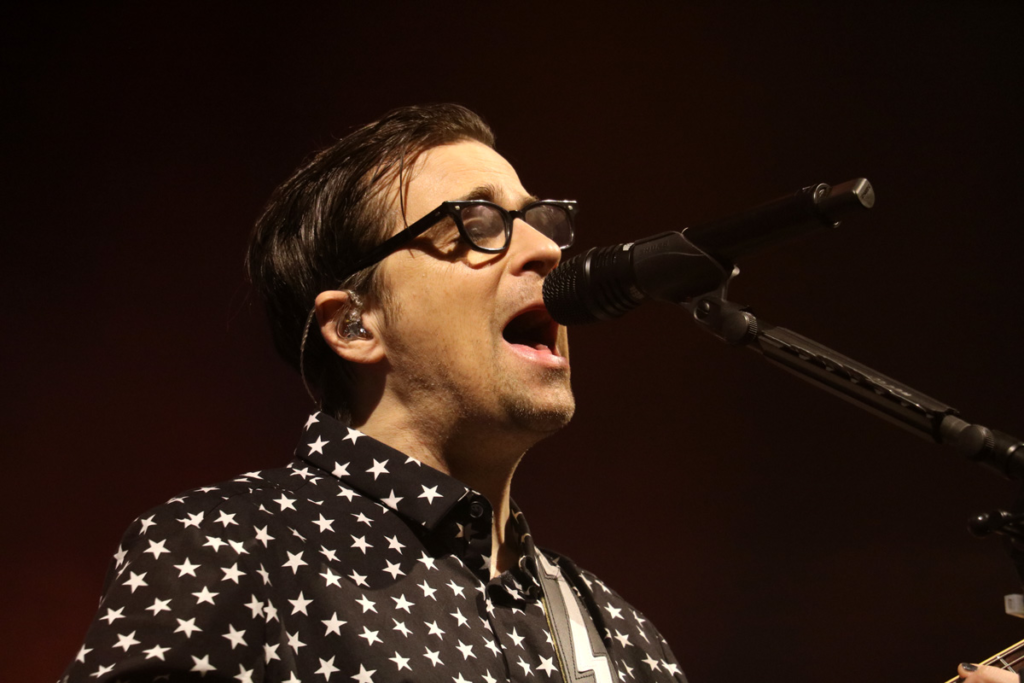 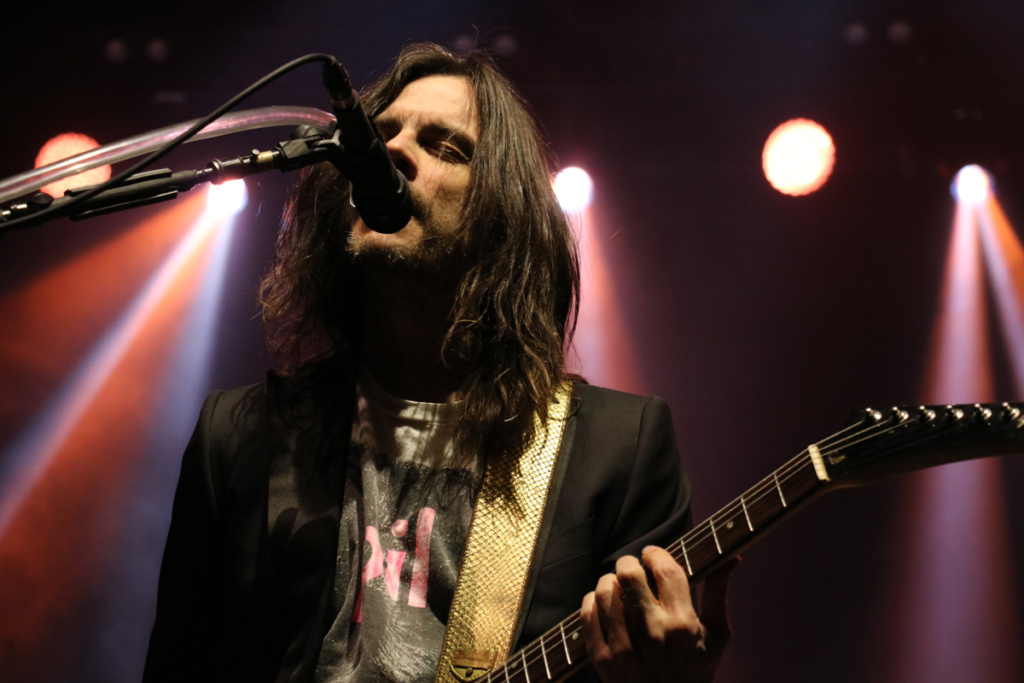 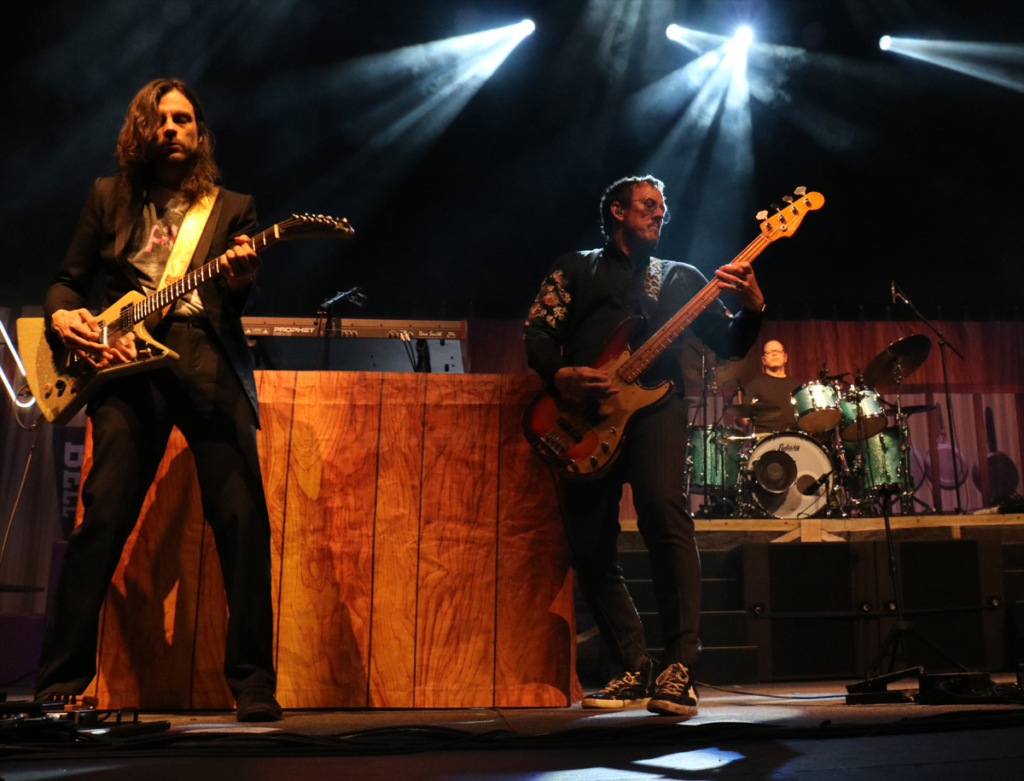 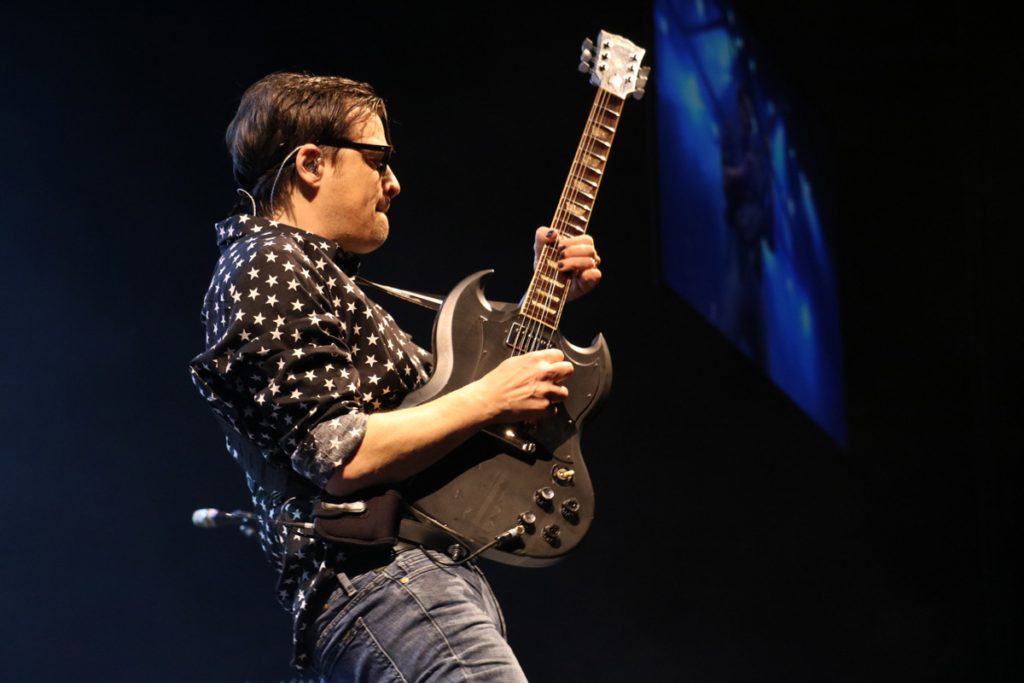 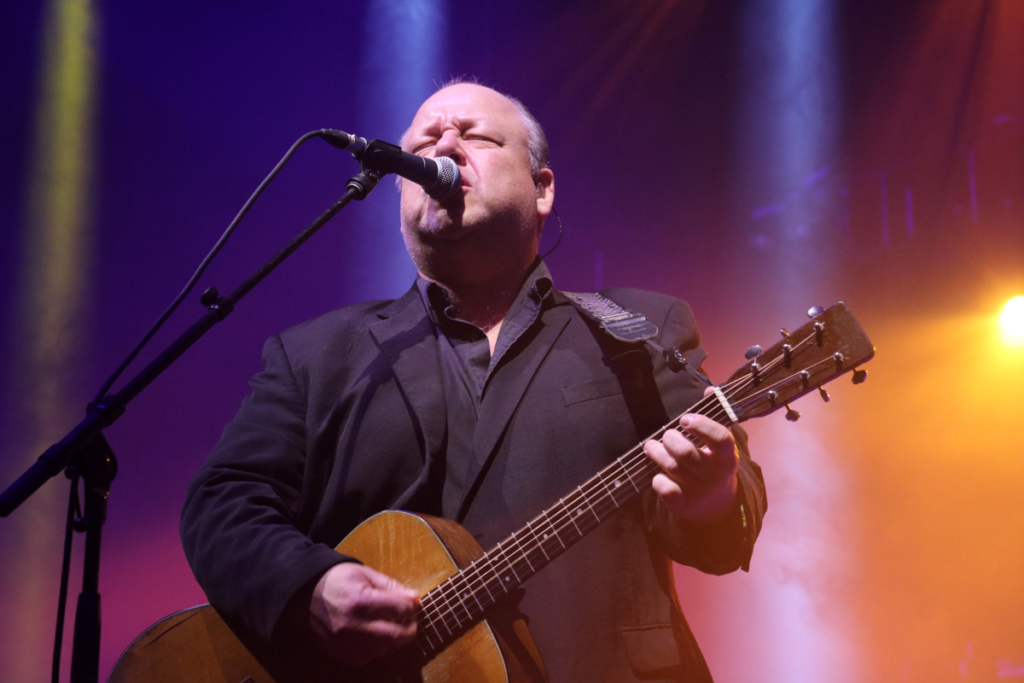 When seeing Pixies, you know that neither frontman Black Francis nor any of the rest of the band will engage in any stage banter whatsoever, and that’s all fine, mainly because at one point halfway through the set, they went from “Wave of Mutilation” into “Isla de Encanta” into “Monkey Gone to Heaven” into “Gigantic,” and it ruled. That, alone, was worth the drive from Lawrence, parking, walking seven blocks, and hanging around waiting for the show to start. 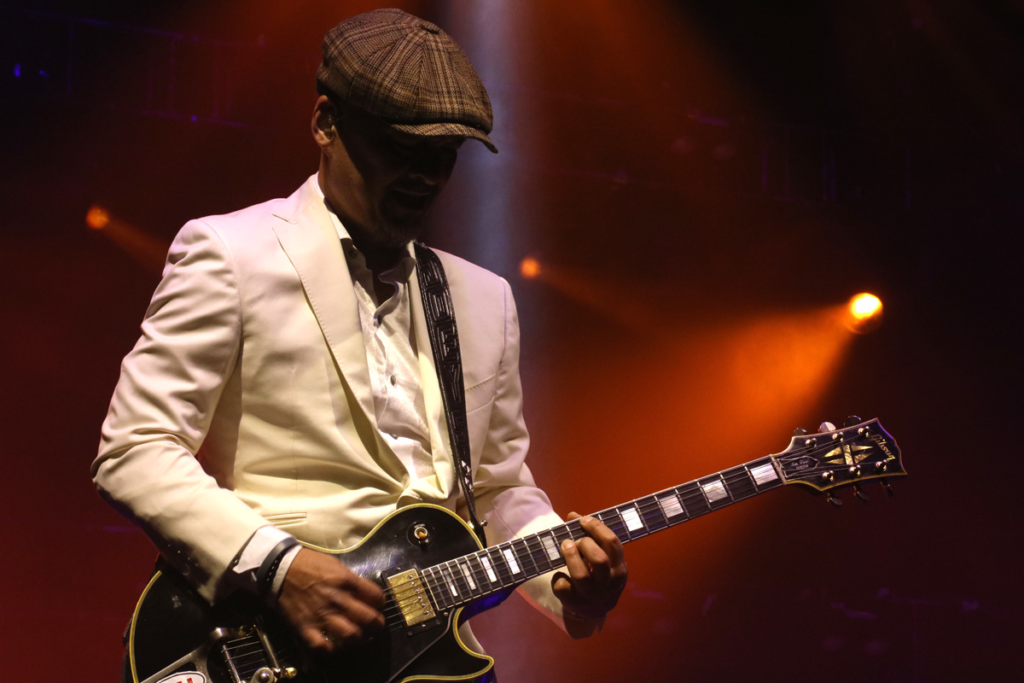 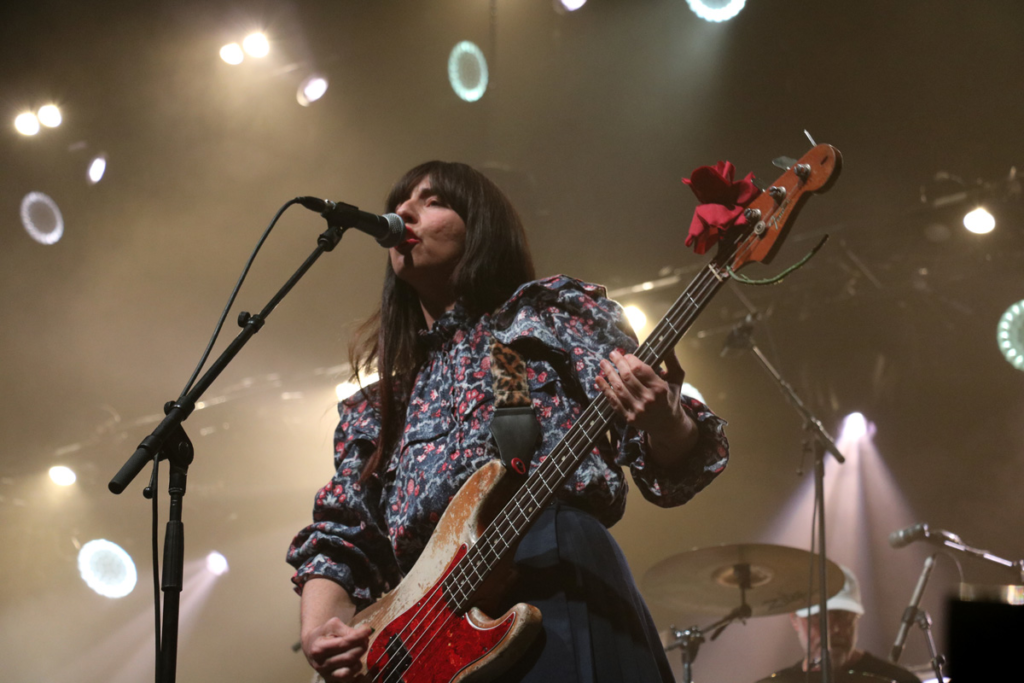 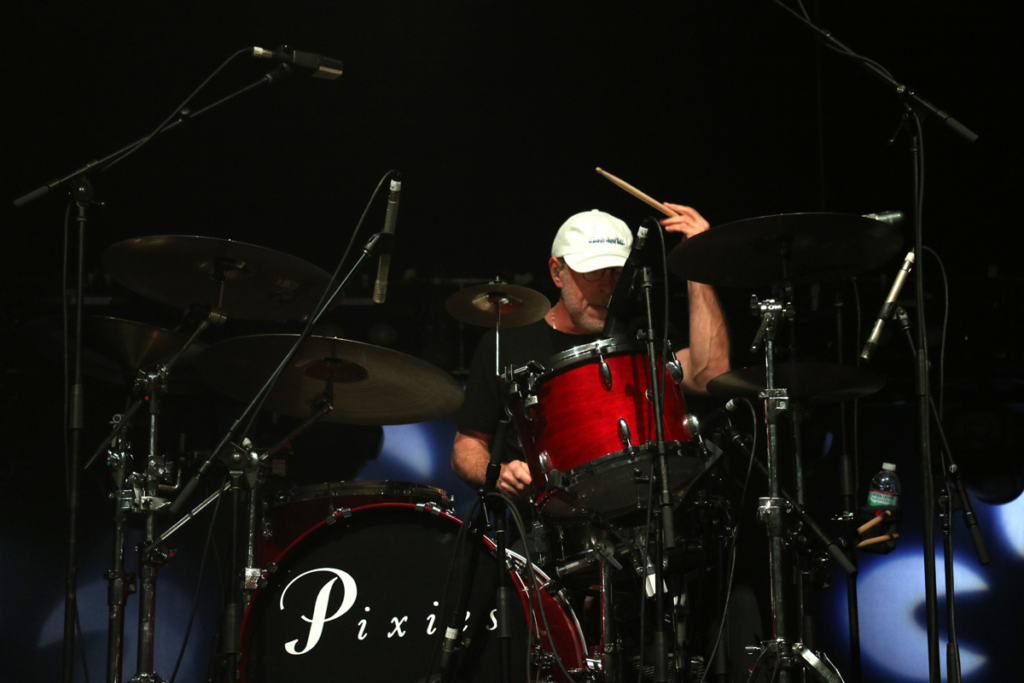 My Name Is Jonas

Island in the Sun (Rivers solo acoustic aboard the S.S. Weezer)

Take On Me (a‐ha cover) (Rivers solo acoustic aboard the S.S. Weezer)

Up the Beach (Jane’s Addiction cover)

Say It Ain’t So