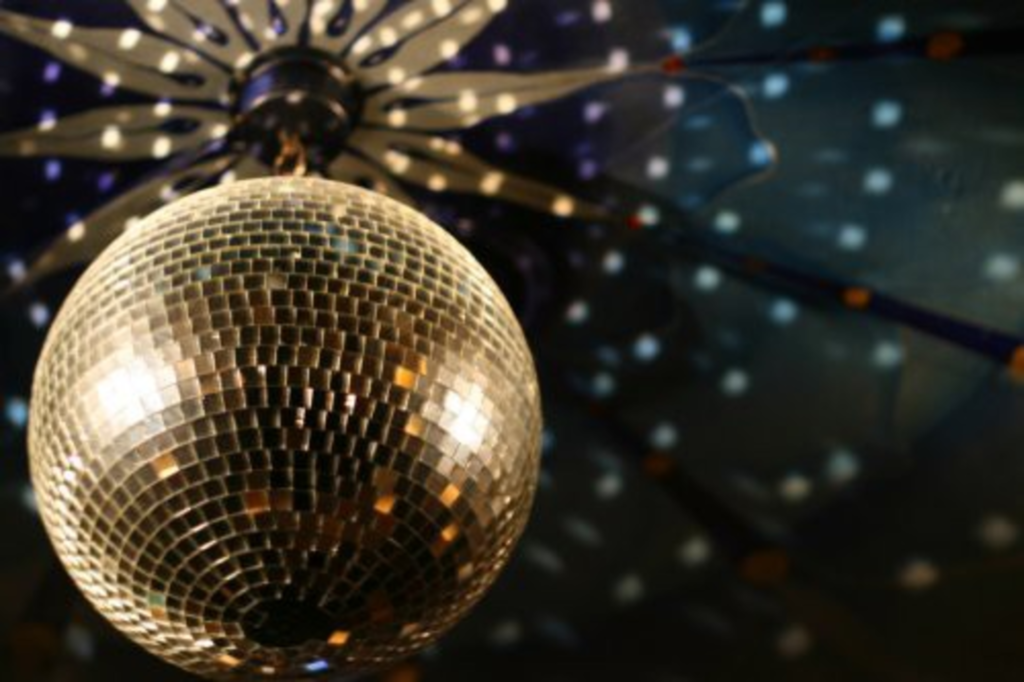 Lawrence’s longest-running and most venerable dance party, Neon, has been spinning vinyl and shaking rumps since July 2001. The 18-and-older bootython unites fresh-faced college students and seasoned scenesters in the common cause of dancing every Thursday at 10 p.m. Neon has hopped from venue to venue over the years but now finds itself in the fairly intimate confines of the Jackpot Music Hall (943 Massachusetts, 785-832-1085). With a stable of rotating DJs that includes Stevie Cruz, Iggy Baby and founder Konsept, Neon has one of the most eclectic playlists around. Anything with a beat and a groove is fair game. A recent set by DJ Thor, for example, packed Biz Markie, Violent Femmes, TLC, Whitney Houston, Queen and Madonna into a single half-hour before moving on to — of course — Michael Jackson.