• The Grand Arts gallery at 1819 Grand screens a Laurel Nakadate documentary called Stay the Same Never Change at 6 and 7:30 p.m. A video artist, Nakadate spent the morning of September 11, 2001 on the roof of her building, dressed in a Girl Scout uniform and saluting the camera while the twin towers burned in the background. Director Neil LaBute wrote, “This is her first reaction — not to hide, not to run into the city and try and save lives, not to call home and tell her parents that she loves them. Laurel Nakadate sets up her tripod and her video camera and creates a painful, odd, and easily misunderstood piece of art. I told you this girl was trouble.”

• Bingo Night at Sharp’s (128 West 63rd Street, 816-333-4355). Win prizes playing America’s favorite X-Y-coordinate-based game! No, not battleship. It’s bingo, the game where everyone’s a winner — even the losers! In the tradition of games that you win by shouting out the name of the game, such as Uno, Yahtzee and Dancing With the Stars, bingo is fast-paced and can even be considered challenging if you’re hard of hearing or you are unable to read letters and numbers printed on a card. The games start at 6 p.m. 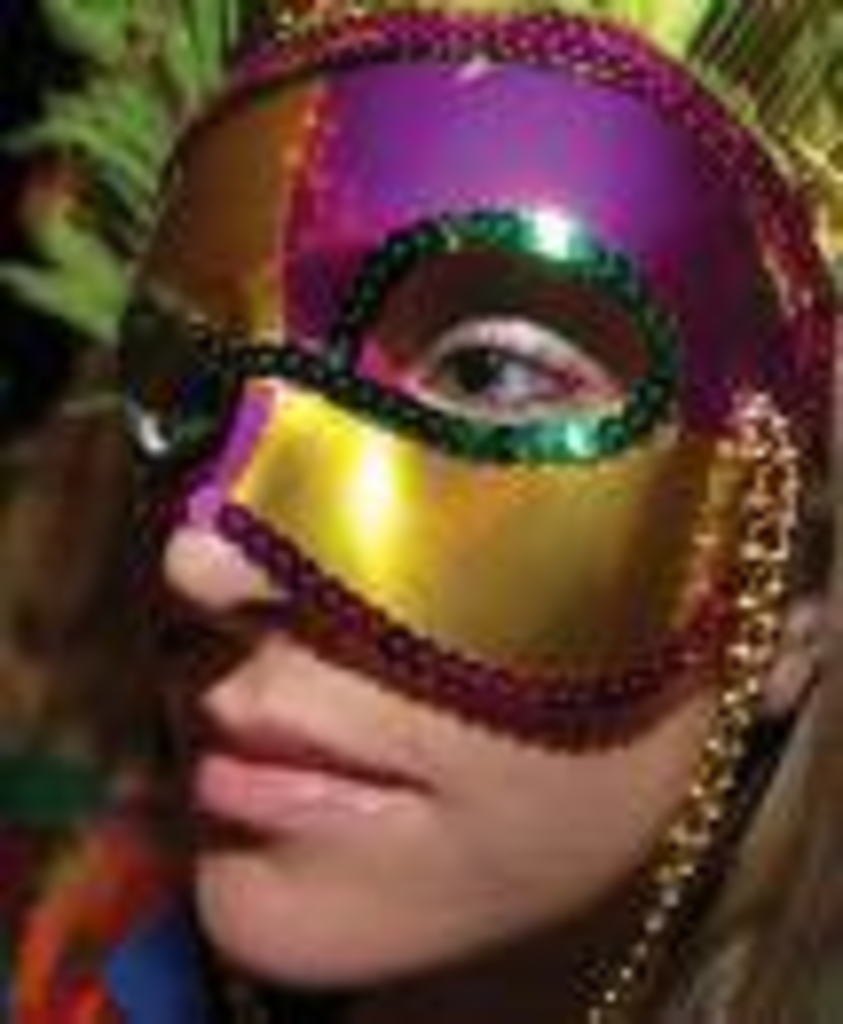 • The KC Fringe Festival’s Mardi Gras party starts tonight at 7 at Arts Incubator (113 West 18th Street). Tickets cost $20 for singles or $30 for couples and include drinks and food provided by Californos. The evening includes a variety of live entertainers in the mold of crazy things you’d see during carnivale season: jugglers, fire breathers, dancers and musicians. As a bonus, you won’t encounter the drunk frat boys and Girls Gone Wild video crews that migrate to the actual Mardi Gras each year.