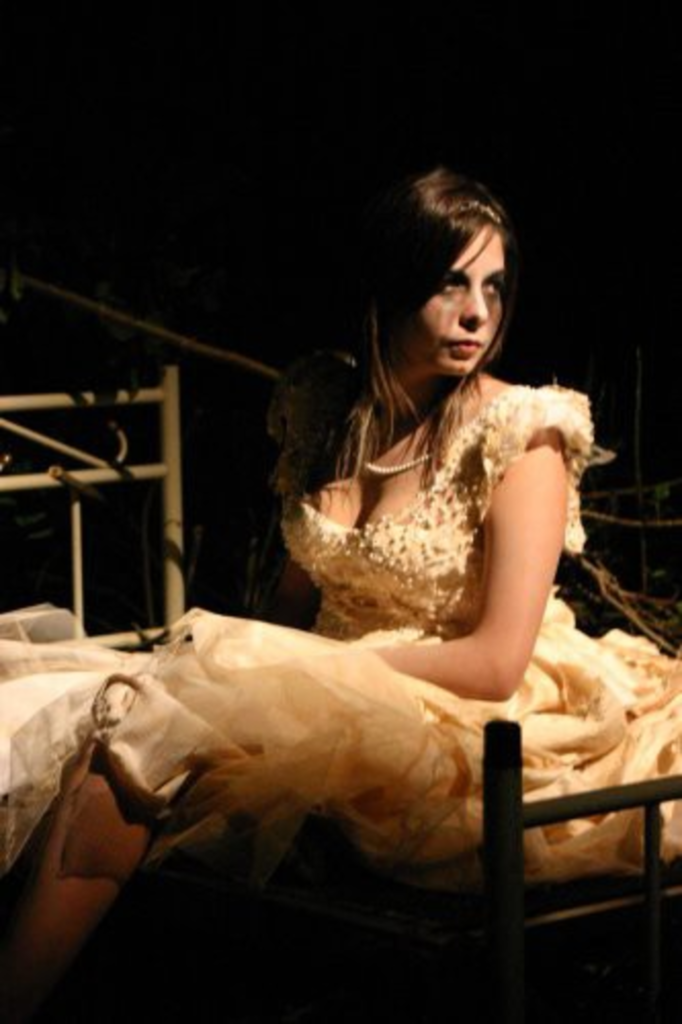 Tonight’s wedding showcase isn’t your typical bridal mart. It doesn’t take place in a suburban convention center, and chain stores are not allowed. “It’s not going to be a boring wedding show,” promises organizer Garnet Baker of Scarlett Garnet Jewelry. Starting at 5 p.m. at the Terrace on Grand (1520 Grand), the Wedding Hive — a group of local, independent artists and vendors — will throw a 1920s-themed party called “The Bee’s Knees.“ Examine Hammerpress invitations, Janay A Handmade wedding dresses, Kdog Photographers and more.”We unofficially describe our group as the opposite of the Kansas City perfect bridal show,” Baker says. “We want to give people the option of customizing and having a unique wedding.” The festivities include a cocktail hour, a performance by musician Kirsten Paludan, a runway show, and a silent auction that benefits Spay and Neuter KC. According to Baker, the show isn’t just for future brides — a good number of guys showed up to the first-ever Hive event earlier this year. “It became kind of a party. Everyone just had fun listening to music,” Baker says. Admission is free. The first 100 guests receive a free drink ticket. All participants will get a discount of 20 percent at the Czar Bar afterparty. For more information, call Baker at 816-914-5739.