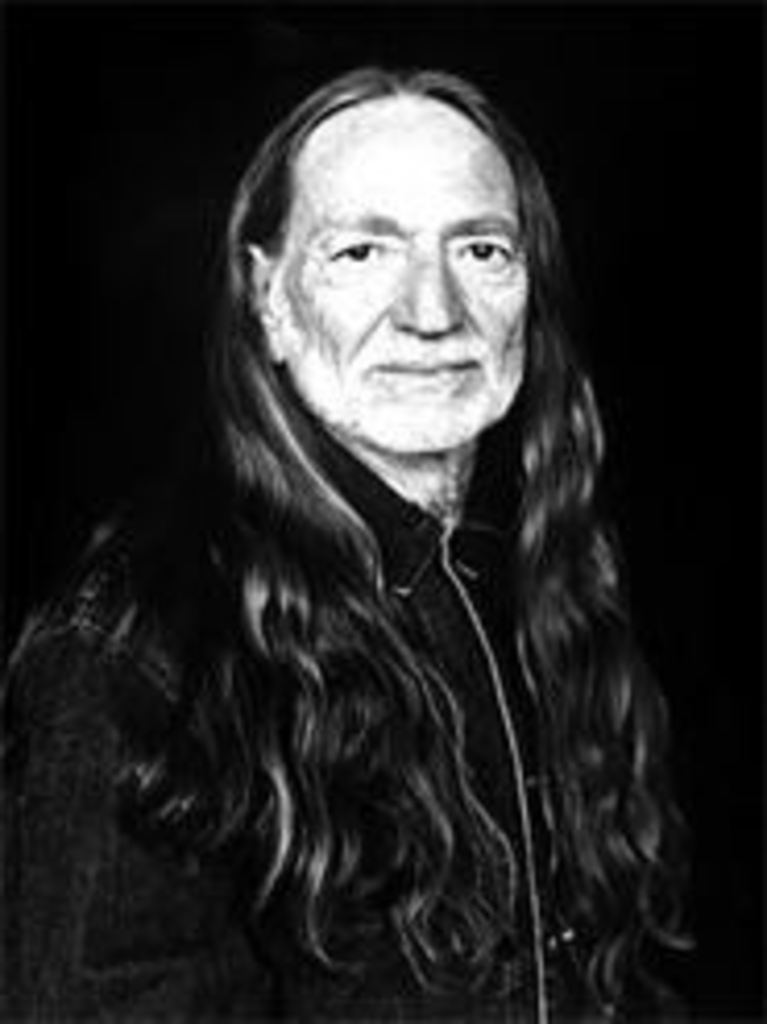 Take our Fourth of July quiz to find out how American you truly are.

1. Given the chance to wear the American flag, you would:

A. Turn it into a sexy leather halter top to accentuate your barely legal curves, like Britney Spears on the cover of Rolling Stone‘s May 2000 issue. (0 Points)

C. Find two gay men to appear in a 1990 Rock the Vote commercial with you while you wear nothing but combat boots, lacy red lingerie, and a great big American flag, like Madonna. (1)

2. On “Living in the Promiseland,” Willie Nelson sang, Give us your tired and weak, and we will make them strong/Bring us your foreign songs, and we will sing along. His message is:

B. America has never needed immigrants or their cultures to weave a complex tapestry of peoples so, seriously, stay the fuck out. (-2)

C. If you believe in hard work, America will give you the chance to find some for less than minimum wage — but it’s your job to look out for immigration services. (1)

3. The Dixie Chicks just made another ill-timed, controversial comment about the president. Do you:

A. Join Southern conservatives in collecting Chicks CDs and destroying them in Nazi book-burning fashion? (-2)

C. Suddenly realize you’re part of a staggering majority, and the only ones left to defend the Bush administration also believe that Jesus is returning in their lifetime? (3)

-7 to -1 points: You’re about as American as Mahmoud Ahmadinejad or Osama bin Laden. But you’re probably white and were born here. Boo.

0 to 2 points: You’re the average American. Don’t travel overseas, though — you might make us look bad to other cultures.

3 to 4 points: You’re educated enough to be called an enemy of America by the Christian Right, but not quite artsy (or gay) enough for them to call you an enemy of God.