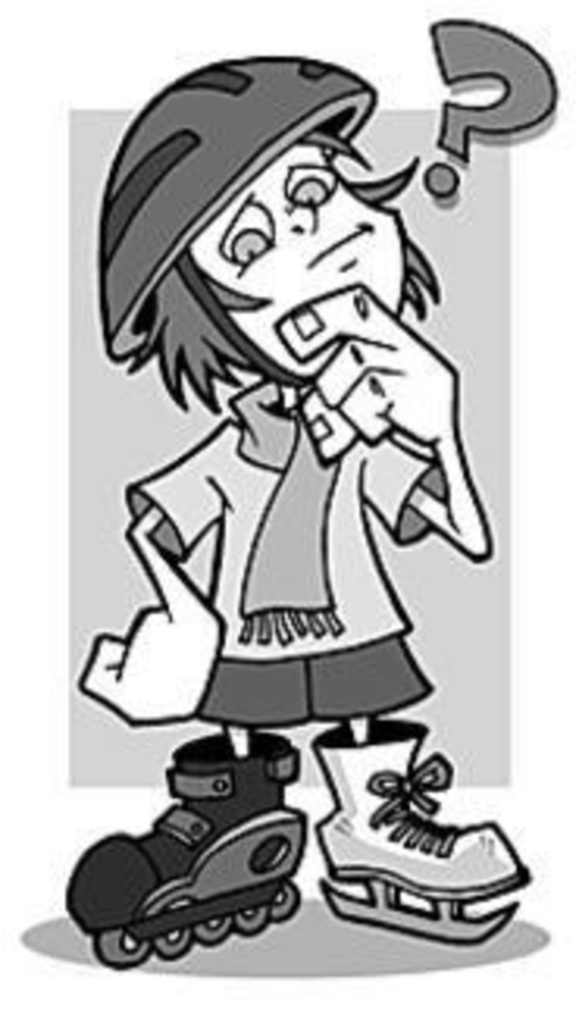 Back in November, you fantasized about ice skating outdoors — the fantasy was set on a frozen pond, but you figured an ice terrace would do. Then time got away from you, and suddenly it was February. February being a sucky month, you forgot about all of the fun things because winter was being such a jerk, snowing you in and making you SAD (as in the emotion and the disorder).

But will your kids forgive you if you don’t take them to Crown Center’s Ice Terrace (2450 Grand) before it closes on March 21? You can take them roller-skating later, the advantage being that falling down doesn’t usually result in wet pants. What ice skating lacks in dryness it makes up for in outdoorsiness and a mascot: Perry Penguin, who skates around the premises. On Wednesdays after 5 p.m., kids 12 and younger get in free with a paid parent or guardian (skate rental not included). You have only two Wednesdays left, so quit telling your kids you’ll make it next week.— Gina Kaufmann

The DNA Children’s Literature Festival brings six of the nation’s top children’s authors and illustrators to town this weekend. On Friday, head to the Reading Reptile (328 West 63rd Street, 816-753-0441) for the Paul Mesner Puppets‘ Follow the Drinking Gourd, based on Jeanette Winter’s book. Stick around for a book-signing after the show. — Steele

Theatre for Young America (5909 Johnson Drive in Mission, 913-831-2131) presents The Velveteen Rabbit, based on Margery Williams’ children’s book. This is as good an opportunity as any to introduce your child to the classic story of a toy rabbit that wishes to become realthrough the affection of its young owner.— Sarah Steele