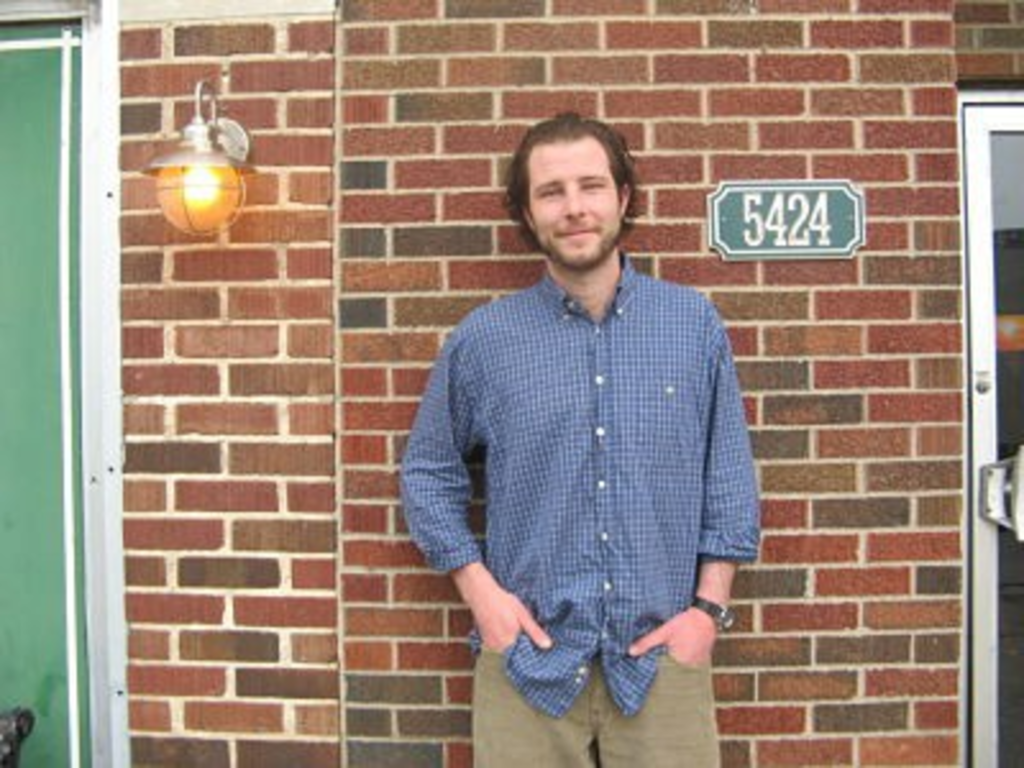 When was the last time you had a drink at Mike’s Tavern?

On a rainy, muggy afternoon, I caught up with Brookside native and Mike’s proprietor, Kurt Wirken. To the sounds of old Irish drinking songs, we talked about the neighborhood and his east side bar.

The Pitch: How long has Mike’s been around?

Kurt Wirken: It was established in 1964. It’s been a bar and grill a long time before that. I’ve been here for eight years. I was fortunate enough to meet Mike Renner, the guy that named the place Mike’s shortly after we reopened two years ago. He and his wife, Beverly, came in and showed me some bullet holes I didn’t know existed and told me some stories of the old days. It’s got a lot of history to it.