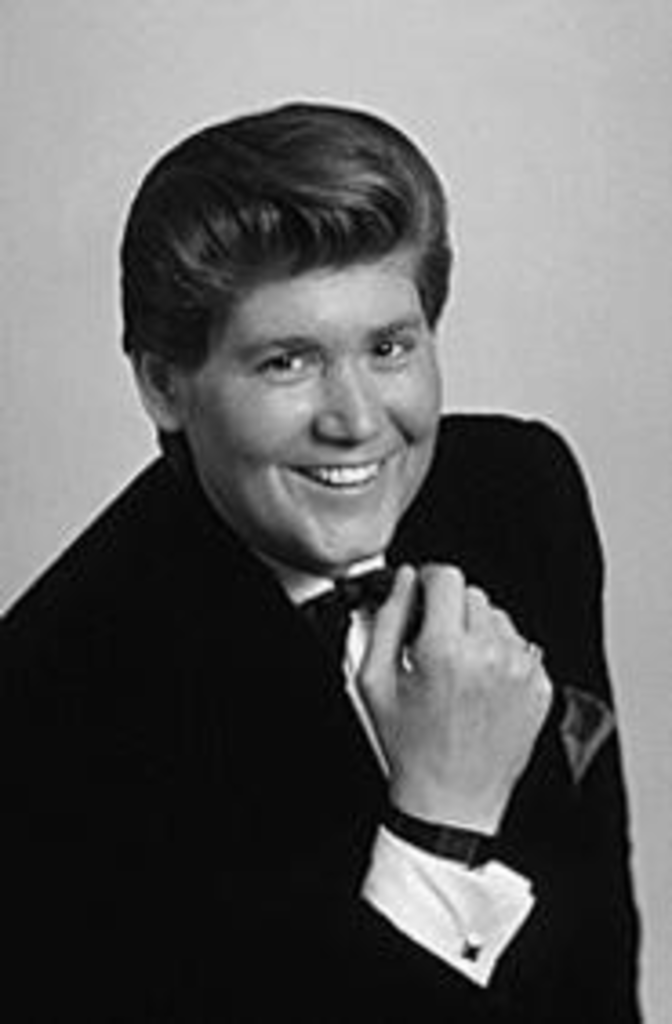 When Ferris Bueller decided during his infamous day off to take over a parade in the heart of downtown Chicago, he wasn’t lip-synching to Frank Sinatra or Tom Jones. Bueller knew what the rest of the world had forgotten at the time: Wayne Newton rocks. Sure, he’s smarmy, swanky and even a little greasy, but damn it, that’s exactly what makes him so irresistibly fun. Of course, earning the nickname “Mr. Las Vegas” comes with its own set of headaches, including the problem of how to be taken seriously in a city where nothing is supposed to be taken seriously. But Newton’s Penzoil-slick concerts — a testament to bombast and spectacle — make him the very essence of Sin City. Never one to get wrapped up in far-reaching sonic “art,” Newton knows exactly how to please a crowd: Deliver the hits with a smile and leave them begging for more.