Water of life: Trying out some vodka cocktail recipes ahead of Vodka Vodka on Thursday 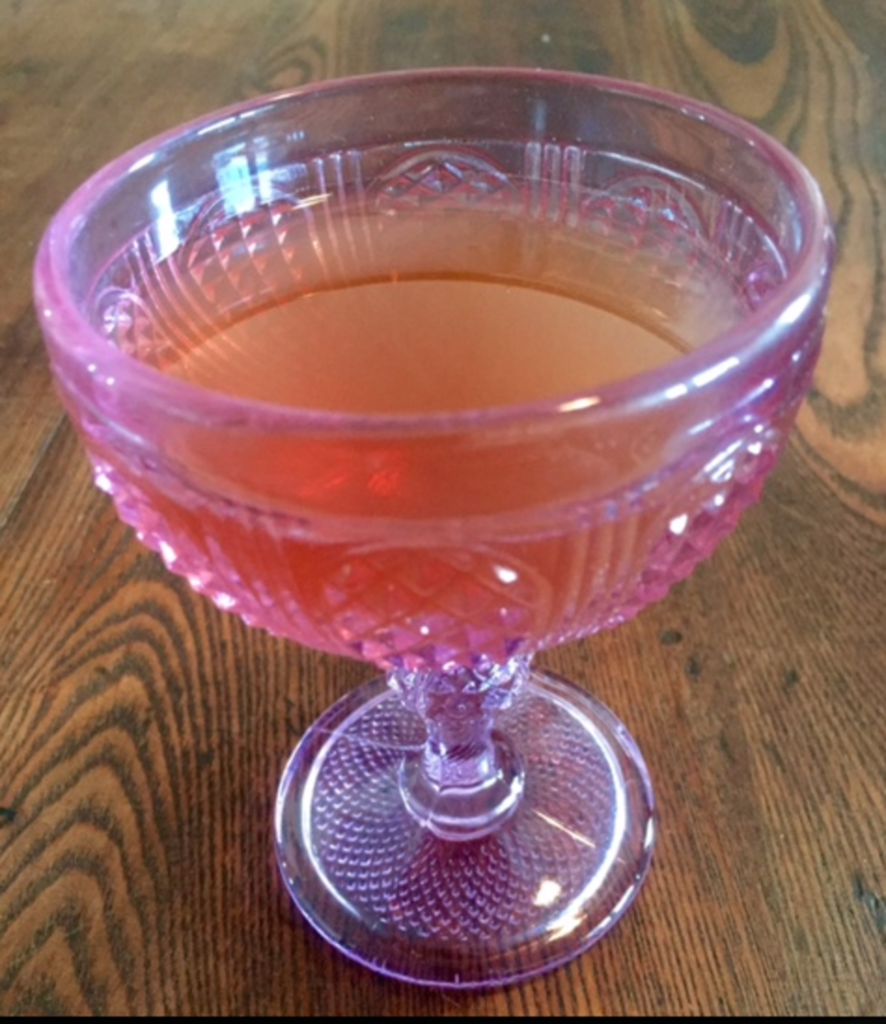 Ahead of The Pitch‘s first Vodka Vodka event on Thursday, we (I) decided it wouldn’t be a bad idea to try out some of the cocktail recipes that the distributors sent over. I am no star bartender, but I have consumed enough martinis in my time to understand how it works. So, one quick trip to Cosentino’s and a surreptitious, uh, borrowing of the office vodka, and my assignment was under way.

The recipes here will likely be re-created at Vodka Vodka on Thursday, but in case they aren’t, at least you can try them out at your own home bar. 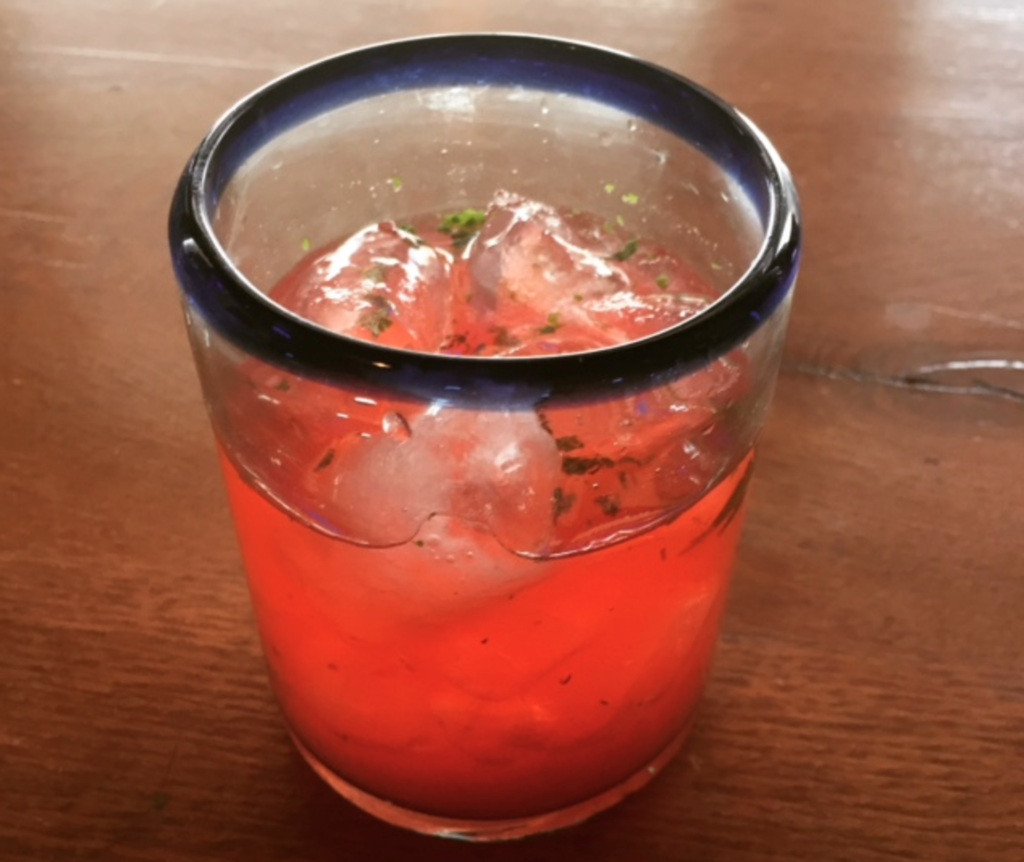 The verdict: Ketel One’s take on a mint julep first had me skeptical. Why corrupt a cocktail as delicious and time-tested with something like grenadine, possibly my least favorite bar element ever? But I proceeded, cutting back a bit on the half-ounce grenadine the recipe calls for. I muddled the lime juice with the mint, then added the rest of the ingredients and shook with ice, then strained into (what could pass for) a Collins glass and added a few more cubes. In the end, I could have had several of these little cups of joy. 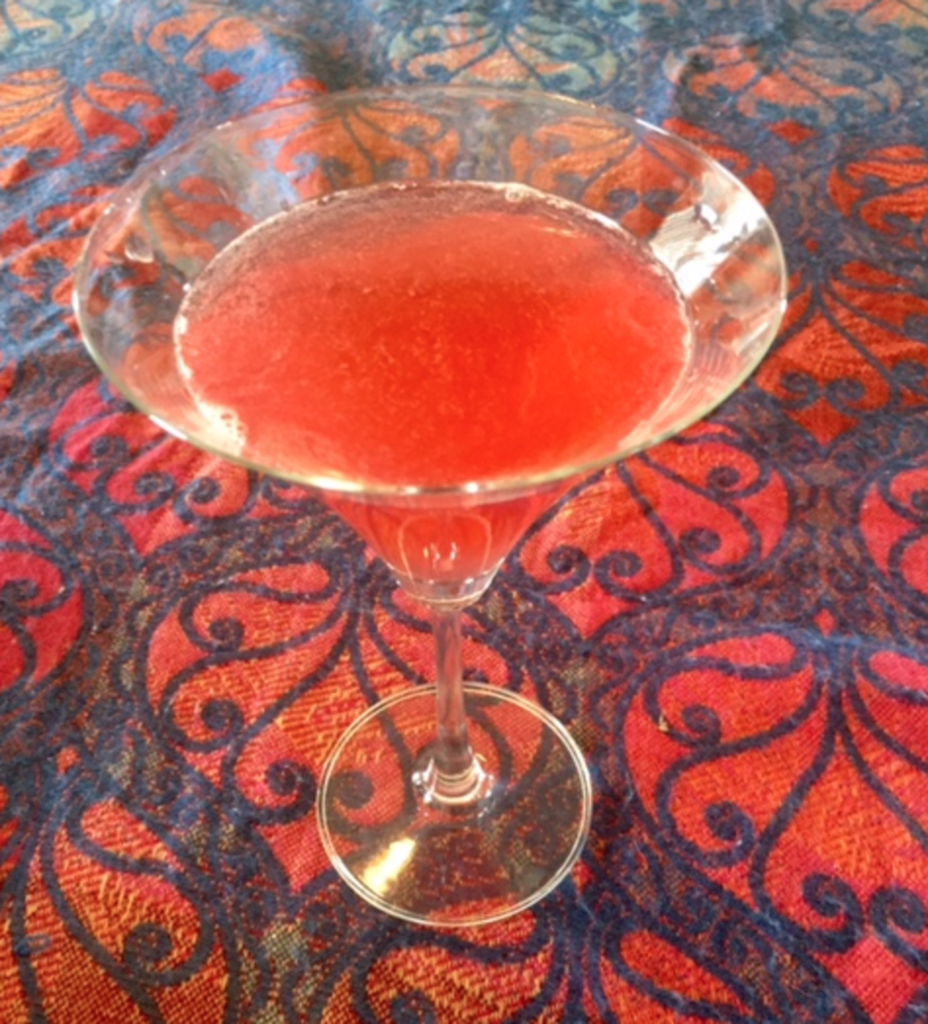 The verdict: Pomegranate juice is much sweeter than I remember it being, and this drink, though delicious, was a little too candy-forward for my particular palate. Also, I used Shatto lemonade, which normally is fine but probably not the consistency I wanted for this cocktail. (To be fair, I smirked when the recipe called for “fresh” lemonade. Like I’m going to squeeze lemons. Ain’t got time for that.) 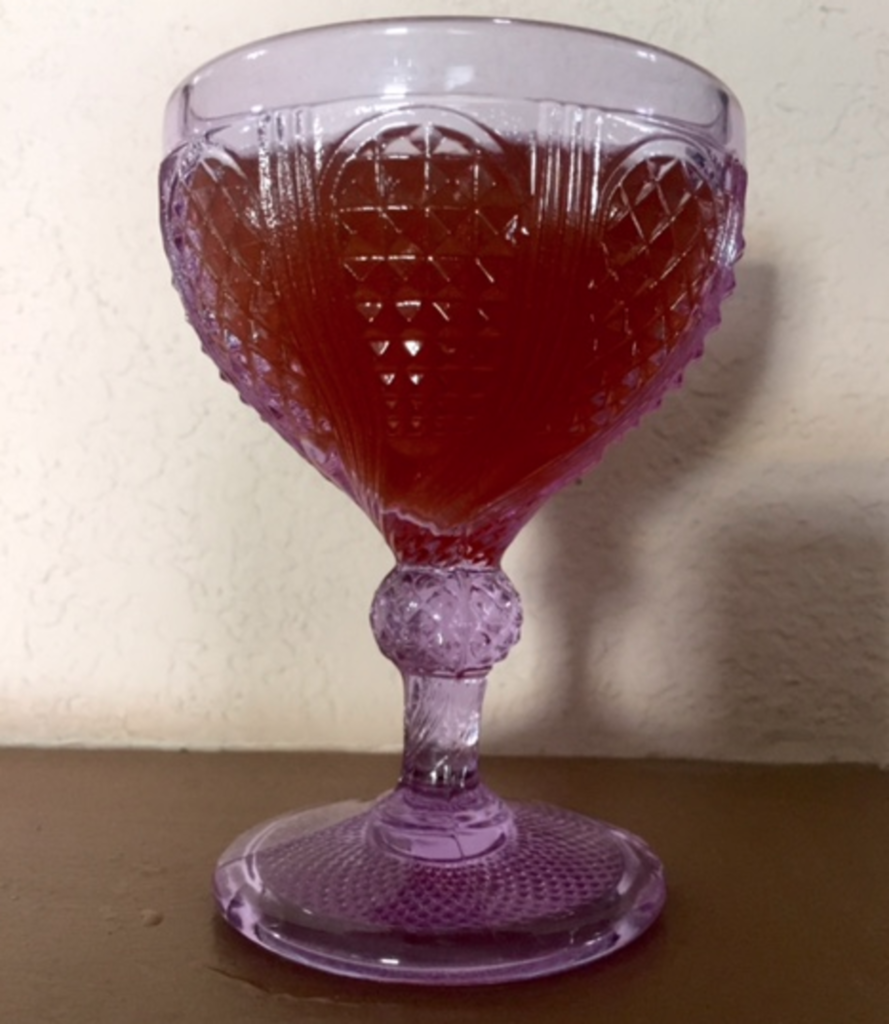 The verdict: This is not the Balsamic Fizz that the Rider Vodka recipe names. There’s no club soda in this drink, and I was, sadly, unable to locate a bottle of KC Canning Co. Balsamic Grape Vinegar on the whim of this cocktail-filled day. But this recipe intrigued me, so I made do with 3/4 ounce of the balsamic vinegar I already had (I have some fancy stuff that I paid too much for at some elaborate kitchen store once) and decided to make do with the leftover lemonade from the Poolside cocktail above. I also added about a tablespoon of honey, to balance out the acidity. And actually, it tasted pretty great. Classy. Daring. In all, not a bad morning.

For more on The Pitch’s Vodka Vodka, or to buy tickets, go here.