Water Liars are at the Czar on Tuesday night 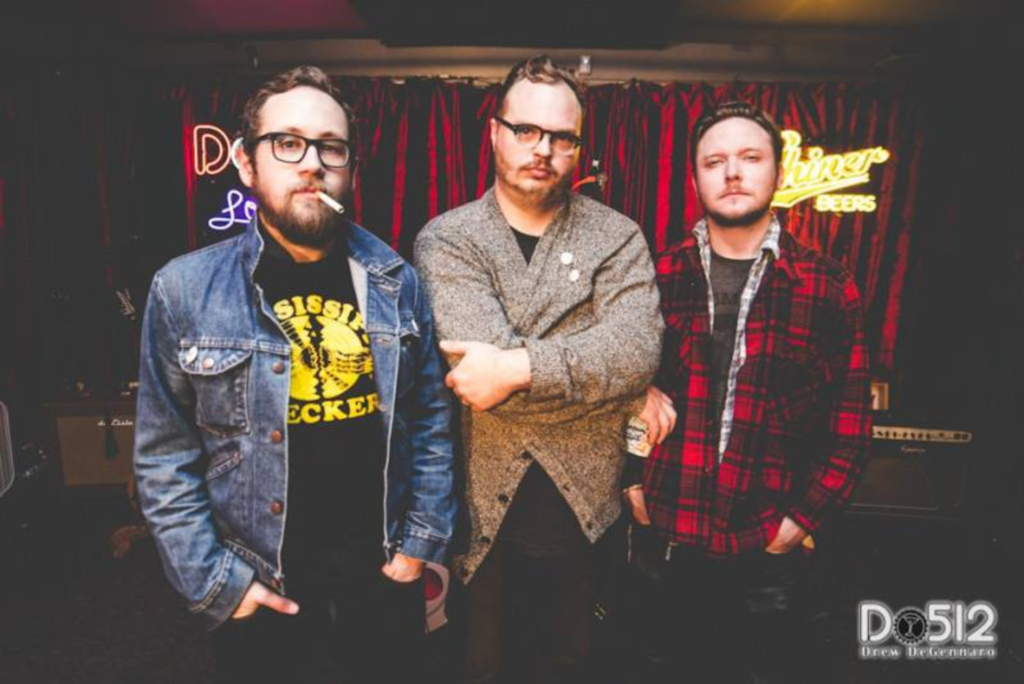 Then 2013’s Wyoming hammered out a few of Kinkel-Schuster and Bryant’s ideas – mainly the trials and tribulations of folk-rock artistry – and left in some purposeful sonic wrinkles. In February, the band – which now includes GR Robinson on bass – released a self-titled full-length album that managed to finally shake off some of the heaviness that the duo had been carrying around. It’s a satisfying record from a band whose sound has grown quite a bit in the last three years.

“Backbone” starts with a hard-boiled, fearsome guitar shred, but a minute in and the atmosphere has changed entirely. Listen below.