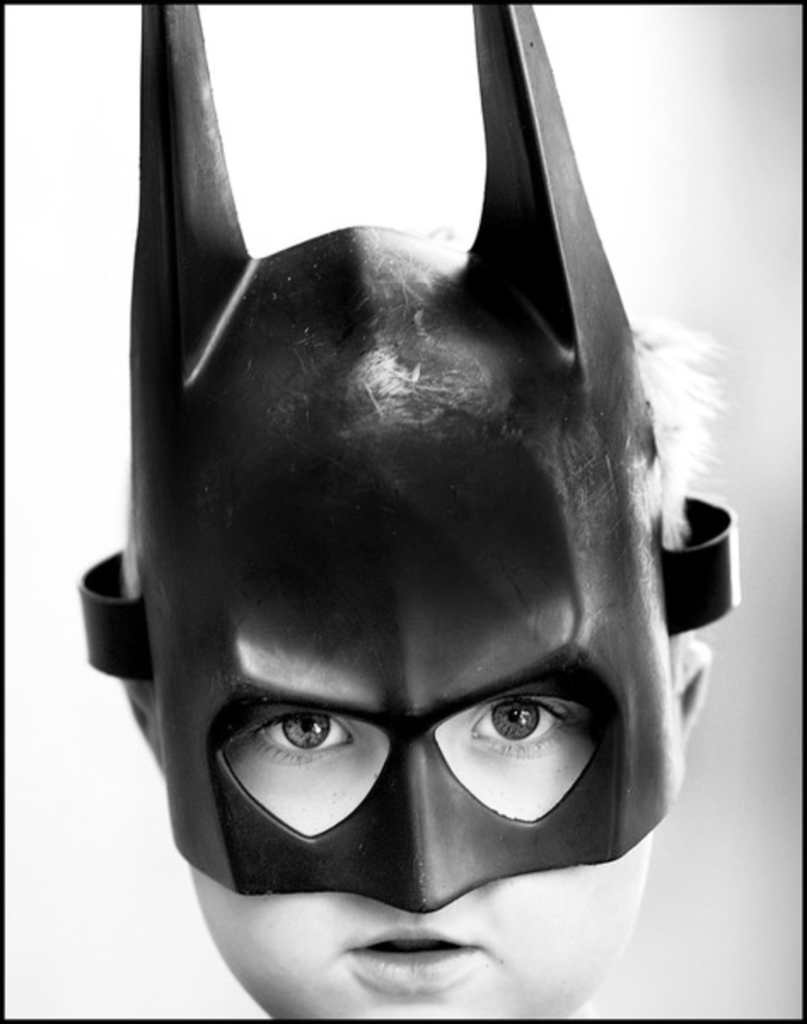 Photographer Clay Enos has been shooting rock-and-roll photos for years, but the publication of his most recent work has reached a far wider audience: fans of the cult hit Watchmen, the ultra-reverent film adaptation of the famous comic-book series. Director Zack Snyder hired Enos to document the making of the movie, and a number of those stills made it onto the screen — including the instantly recognizable “Minuteman” photo. Learn Enos’ techniques this weekend when he lectures tonight at 6:30 at the Apple Store on the Plaza (4712 Broadway, 816-960-3700), then heads down to Digital Labrador (125 Southwest Boulevard) at 8 p.m. for a reception of the monthlong exhibit there of his Watchmen portraits. From 9 a.m. to 4 p.m. Saturday, Enos conducts a hands-on workshop on his portrait-shooting methods at Digital Labrador. The workshop costs $195 and is limited to 20 participants; call 816-841-9624 to register.