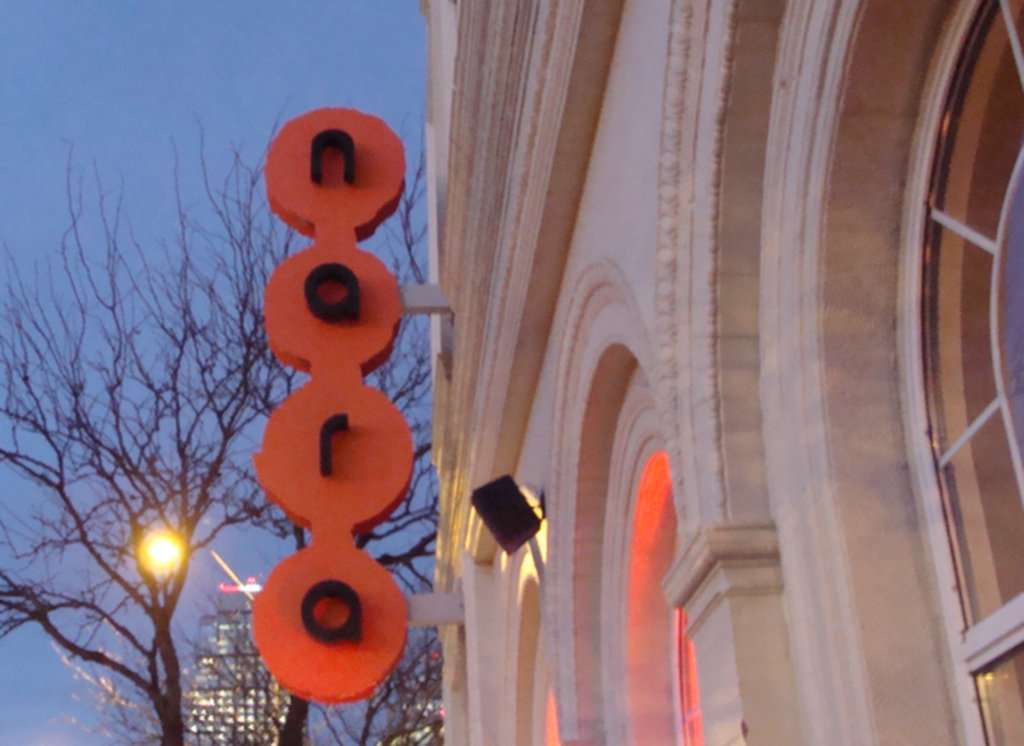 All of Kansas City is swept up in Royals fever these days. Even non-sports fans find themselves drawn to the energy and irresistible underdog story of our hometown team. So tonight, any bar with a TV will be swelling with baseball lovers new and old.

If you’re one of those fair-weather fans who aren’t used to the roaring crowds for tonight’s first World Series game – Royals vs. Giants – fret not: We’ve assembled a short list of alternative locales that will, hopefully, provide you with a serene setting in which to enjoy the game and not get beer spilled on you. 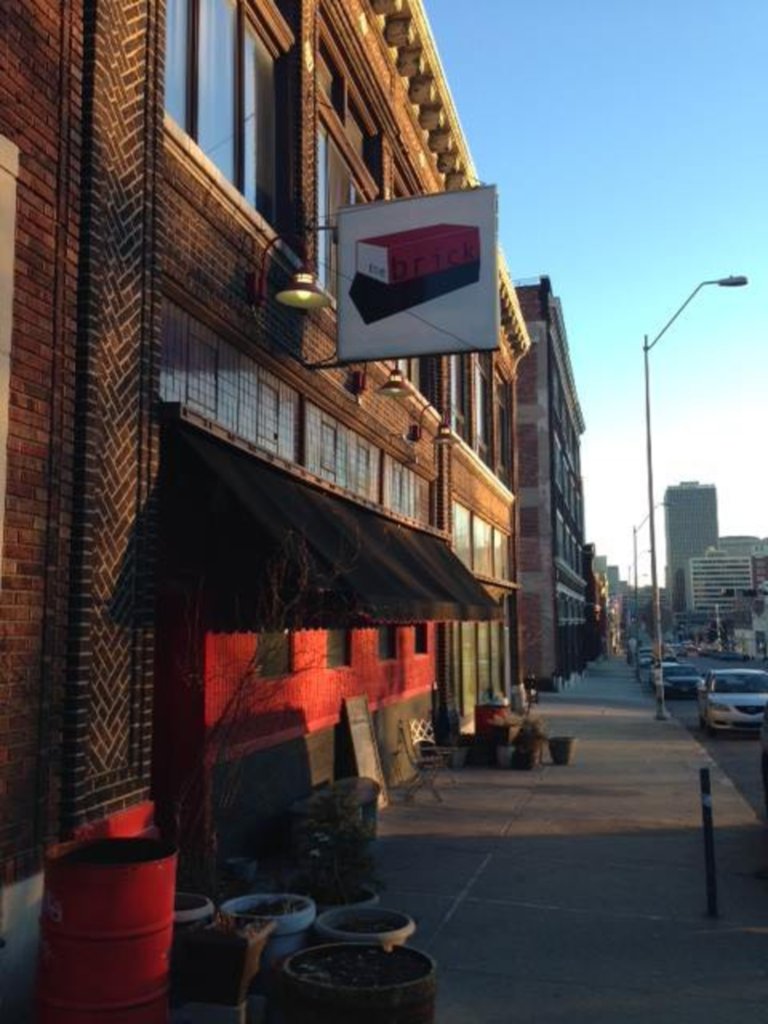 Sure, the Brick may be lacking a giant-ass TV, but the cozy, quirky little dive has the essentials for your viewing pleasure: two TVs, cheap drinks, ample seating and a menu that practically screams “GAME DAY!” (Plus vegan options, and that’s tough to find anywhere in this city.) Tonight is Taco Tuesday, with .75-cent tacos and deals on “south of the border” beers. 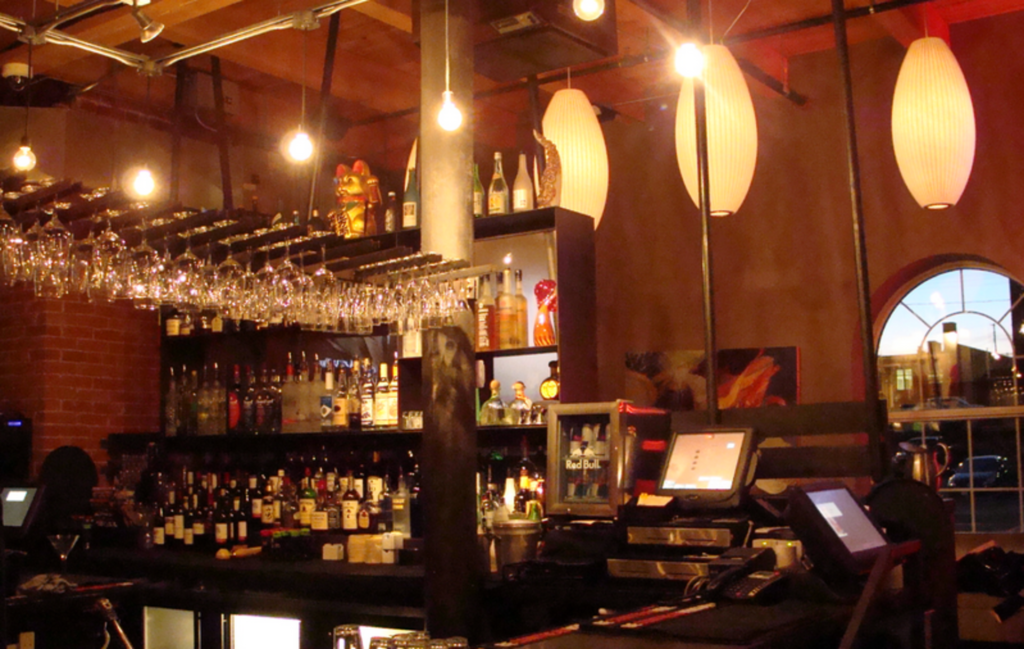 The pairing at first may sound odd – “Sushi and baseball?” – but the truth is, the expansive bar at Nara is in view of two widescreen TVs, and it’s not a typical spot for a game-day experience. More spicy tuna rolls and sake bombs for you, then. Heads up: Tuesday is industry night, so if you’re a server or bartender and you have a valid liquor license on your person, enjoy some stellar deals on food and beverages. 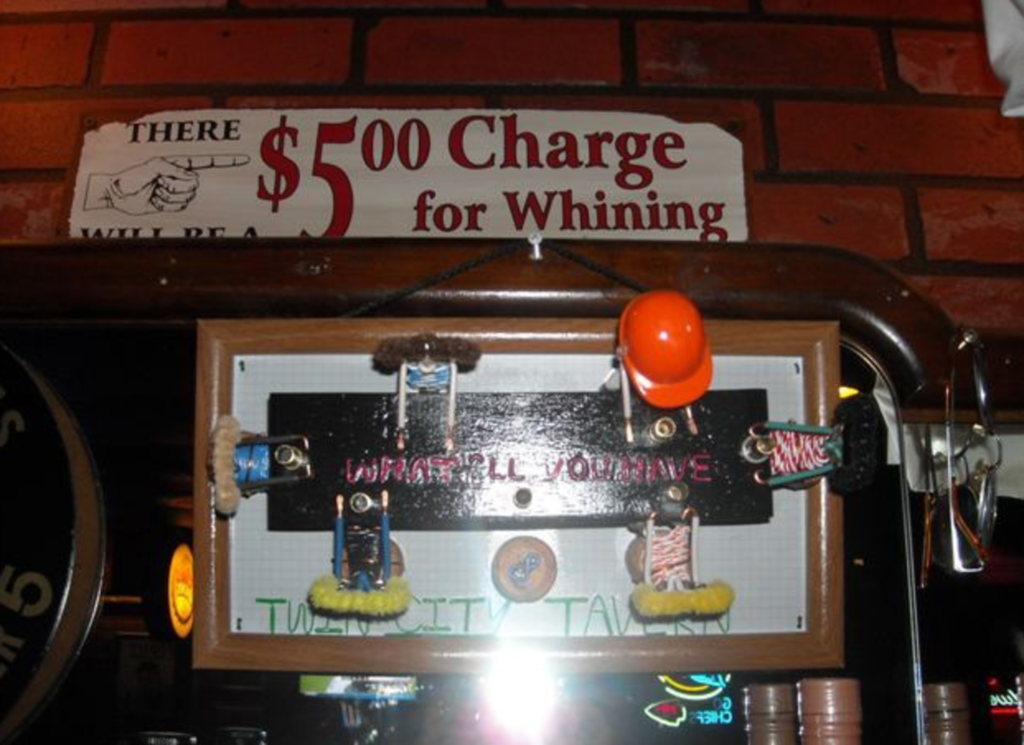 This under-the-radar dive rarely disappoints. The TVs inside the Twin City Tavern are nearly obscured by surrounding neon signs and novelty posters warning of a $5 fee for whining. The bar menu isn’t anything overly inventive, but it is extensive. Tuesday-night specials include a $7 Reuben and, fittingly for this evening, a 10-ounce KC strip for $9.75. 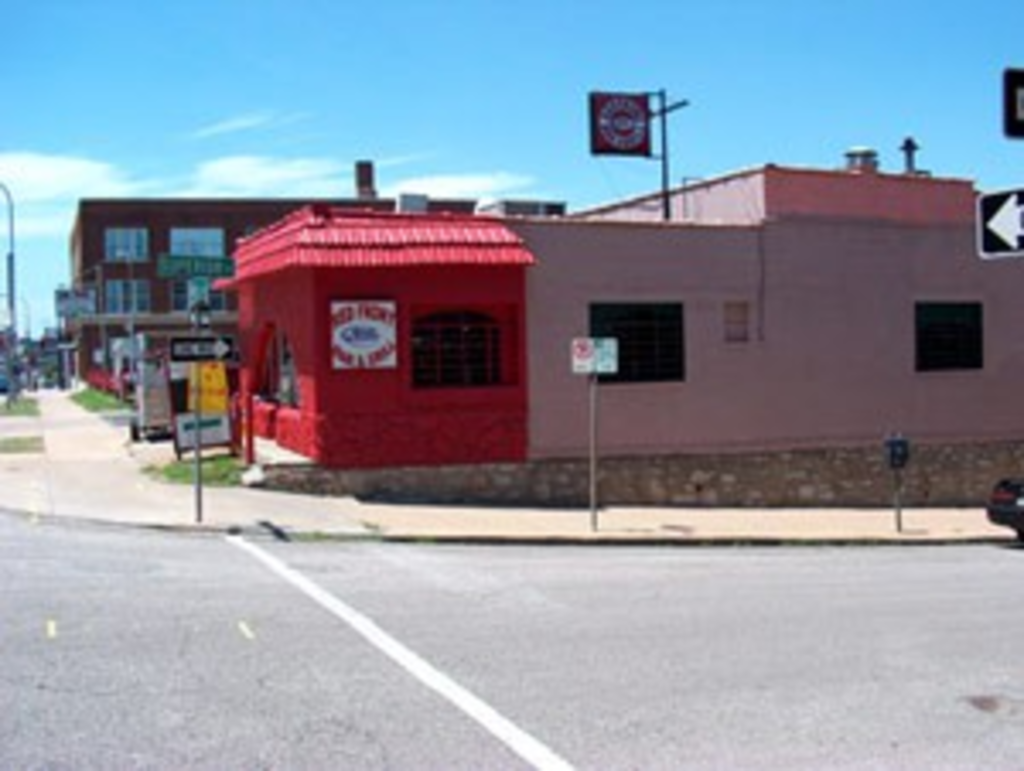 The Red Front Bar & Grill is the kind of place your granddad likely sulked off to after a tiff with grandma. He committed himself to one of those homely bar stools, gruffly commented about the score of whatever game was on at the time and asked for the cheapest draft beer. Tonight, you, too, can seek comfort in the dingy walls of the Red Front (named for its caboose-colored entry) and respectfully stare from the TV screen to your beer and back again, keeping your hoots and hollers to yourself like someone who wasn’t raised in a barn, for crying out loud. 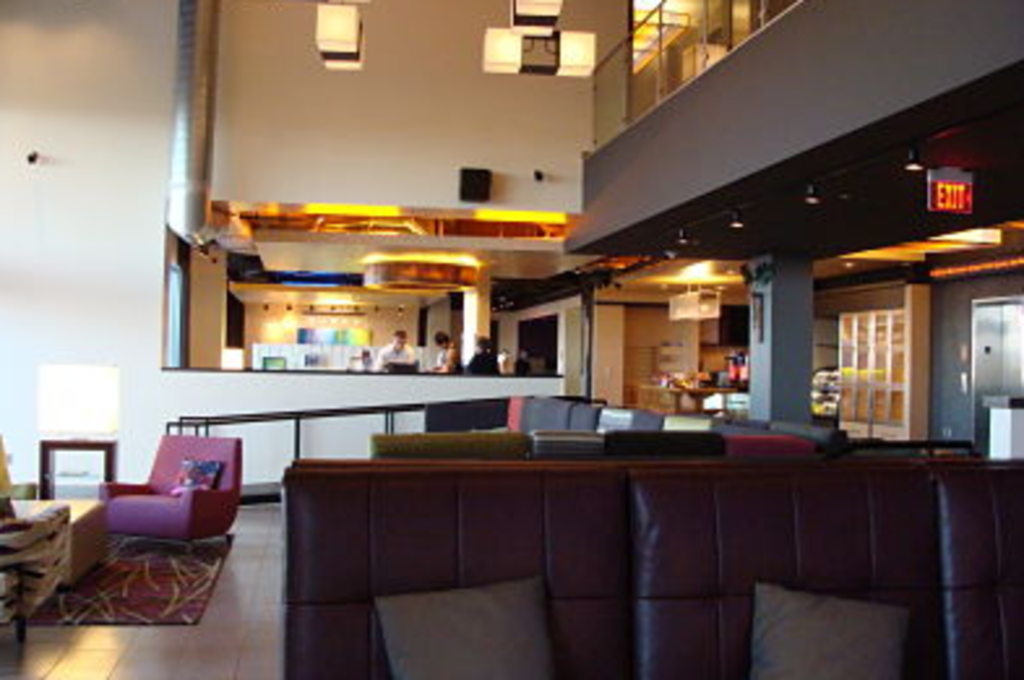 If you can’t possibly bear the thought of rubbing elbows with a bunch of excited, rambunctious sports fans – or perhaps you would just like to enjoy a martini as you watch the game – the W XYZ Bar at Leawood’s Aloft Hotel might be the oasis you’re looking for. Hardly a destination – it’s a hotel bar, after all – and featuring a sophisticated, artsy layout, this underappreciated space may well be the escape from the masses you’ve been searching for.