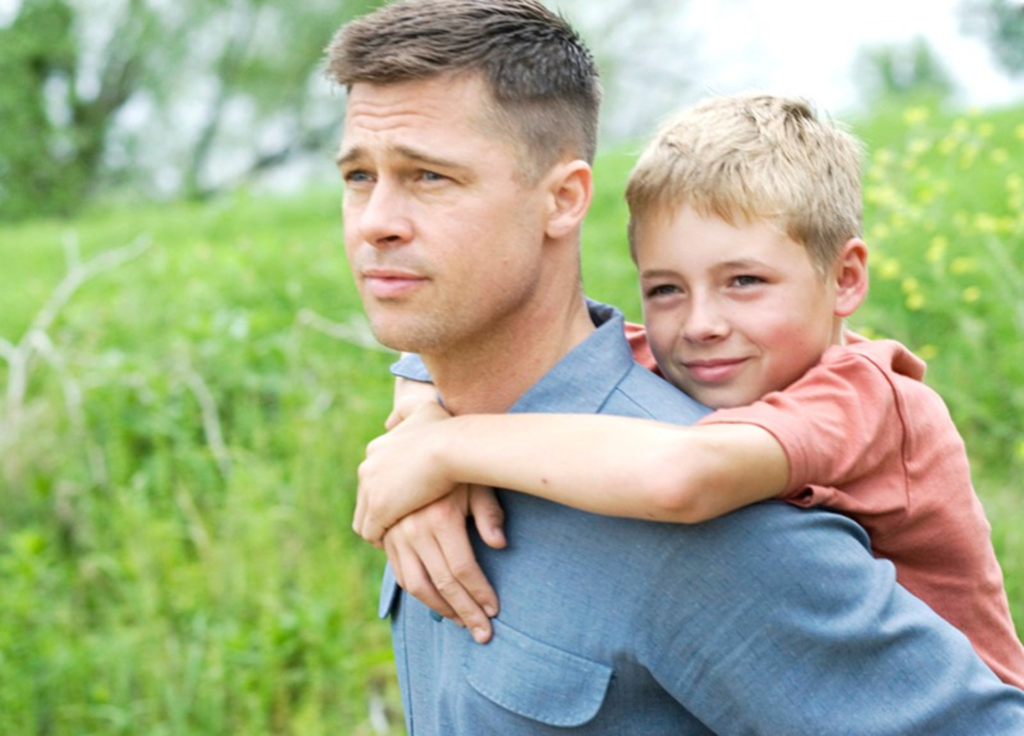 With the latest crop of Oscar-seeking would-be masterpieces on top of us, we’ve decided to cast a quick glance forward to the 10 films we’re excited to see in 2011. We’ve seen some of these, and we make no promises for the others, but we’re hopeful.

January and February are always the pits. The true movie year begins here, with Thailand’s official submission for the upcoming Foreign Language Oscar that already has won this year’s Cannes Film Festival Palme d’Or. The middle-aged Boonmee has liver disease and is being guided toward death by the ghost of his dead wife and the spirit of their late son, who appears in the form of a very hairy monkey. As with everything this master filmmaker creates, plot specifics are reductive, so worry not about the ghostly specters and the rumors you’ll hear about a catfish sex scene — just go. (Spring)

You probably weren’t expecting to find a Matthew McConaughey flick on this list, but this one’s based on a truly fabulous 2005 novel by mystery writer Michael Connelly. McConaughey plays an L.A. lawyer who works out of his Lincoln Town Car while wasting his considerable talents on drunks and drug dealers. Ryan Phillippe co-stars as his new super-rich murder-defendant client. Marisa Tomei and William H. Macy also appear, as does John Leguizamo, who gave one of his finest performances in director Furman’s little-seen but emotionally harrowing 2007 drama, The Take. (March)

Yes, this is a movie about a stray car tire that’s rolling along desert back roads and killing wayward humans with its psychic powers. Like Carrie at the prom, this loveless batch of angry tread (“probably brandless”) has some serious issues to work out, a process that’s gruesomely funny, thanks to the decidedly out-of-kilter worldview of Dupieux, French musician turned filmmaker. Both loved and hated on the festival circuit, Rubber may, if nothing else, discourage grown men from heedlessly kicking their steel-belted radials. (Spring)

Director Jones’ virtuoso debut film, Moon, about an astronaut (Sam Rockwell) adrift in time and space, marked him as a major new talent (which is why we’re going to stop mentioning that he’s David Bowie’s son … soon). In Jones’ newest, Jake Gyllenhaal stars as a U.S. soldier who wakes up to find himself inhabiting another man’s body, aboard a passenger train that’s going to blow up in eight minutes unless he can locate and stop the bomber (thereby saving the beautiful woman in the opposite seat — Michelle Monaghan — with whom he’s about to fall in love). Hope he’s wearing a watch. (April)

Saoirse Ronan, the Oscar-nominated young actress from Atonement, reunites with director Wright for a film that sounds much less delicate. Ronan plays Hanna, a 14-year-old raised in a remote region of Sweden by her father (Eric Bana), a former CIA agent who has been training his only child to become a great assassin. (Don’t judge. Maybe he just wants her to make a good living.) When Hanna heads across Europe on her first mission, she finds that, newbie or not, she already has ruthless enemies. Cate Blanchett co-stars. Music by the Chemical Brothers. (Spring)

On the Oregon Trail, 1845, three families riding ox-drawn wagons to the new West take a shortcut, suggested to them by their guide (Bruce Greenwood), through the Cascade Mountains. Low on food, thirsty and quietly desperate, the group encounters a Native American whose inscrutability tests the pilgrims’ patience and belief systems. Reuniting with her Wendy and Lucy director, Michelle Williams stars alongside Paul Dano, Shirley Henderson, Zoe Kazan and Will Patton. (Spring)

THE TREE OF LIFE
DIRECTED BY TERRENCE MALICK

For cinephiles, the release of a new film by Malick, the metaphysically minded director of Badlands, Days of Heaven, The Thin Red Line and 2005’s The New World, is an event of Kubrickian importance. As ever in Malick-land, plot specifics are hard to come by, but we do know (or think we know) that the film tracks the life of a man named Jack (Sean Penn) from his childhood in the 1950s Midwest. Brad Pitt reportedly plays Jack’s father in the early years. The rest is rumor, which is fine because the wonder of Malick lies in the mystery. (May)

It’s the late 1800s. Hugo (Asa Butterfield), a 12-year-old orphan, lives alone inside the Paris train station. When his secret life is discovered, he’s launched on an adventure featuring puzzles, lost keys and a robot man with a secret. Beautifully drawn as well as thematically complex, Brian Selznick’s 2007 young adult novel, The Invention of Hugo Cabret, set a new standard for what’s possible in children’s literature. Presumably aiming just as high, Scorsese is shooting his live-action version in 3-D, a technique new to the filmmaker, as is the challenge of making a movie that his little girl can actually see. (December)

THE ADVENTURES OF TINTIN: THE SECRET OF THE UNICORN
DIRECTED BY STEVEN SPIELBERG

Aided by his faithful dog Snowy, Tintin is a young Belgian newspaper reporter who leads a life of mystery and adventure in a series of books created in 1929 by the writer and illustrator known as Hergé. Successful in America but truly beloved in Europe, the Tintin stories have long appealed to Spielberg, whose dream of bringing them to the screen comes true with this stop-motion 3-D film. This is the first of a projected trilogy, the second of which will be directed by co-producer Peter Jackson. If all goes well, the two men will co-direct the third installment. (December)

WE BOUGHT A ZOO

It’s a plot worthy of a John Irving novel: In 2006, English newspaper columnist Benjamin Mee decided, in partnership with his aged mother and four siblings, to buy a dilapidated 30-acre zoo and its 200 animals. Mayhem followed, and then tragedy, as Ben’s wife suffered a recurrence of brain cancer. Matt Damon stars in this adaptation of Mee’s memoir from Jerry Maguire director Crowe. Scarlett Johansson, Thomas Haden Church, Elle Fanning and Patrick Fugit (the young reporter in Crowe’s Almost Famous) co-star. There’s no word yet on whether Crowe will keep the book’s English setting — the accent police are on alert. (December)