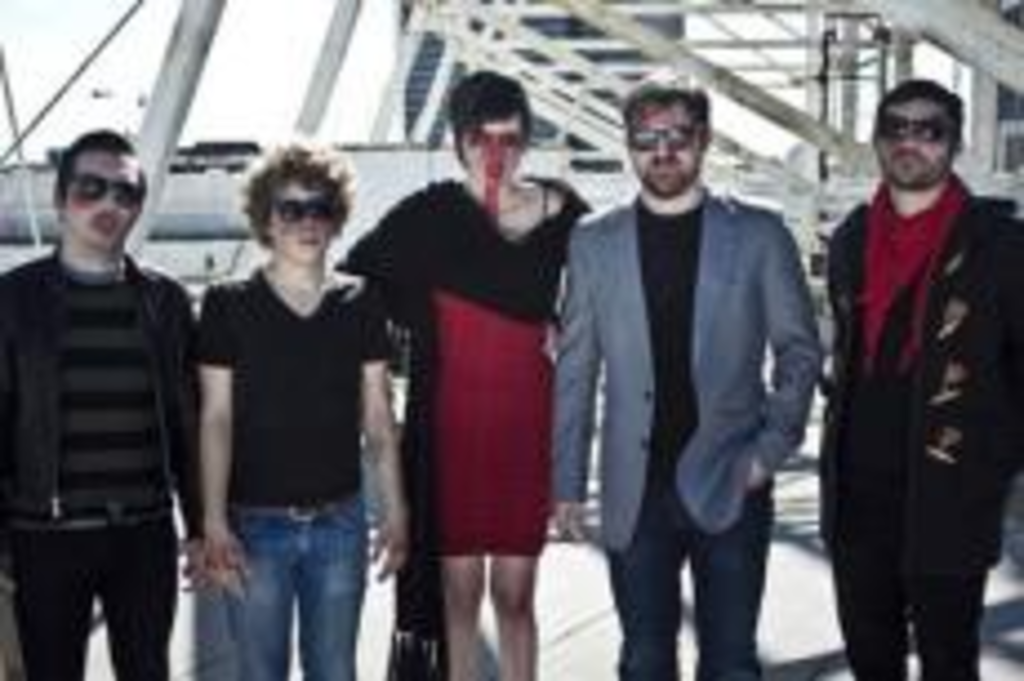 On Friday, sad-eyed indie rockers Everyday/Everynight premiered a new video at a show at Crosstown Station. Unfortunately, I couldn’t make it, because I was too busy vomiting in the parking lot outside of the Pitch‘s holiday party!
The name of the song is the same as the name of the band, but the video was done by Zac Eubank/Aren’t We Clever. (It’s off of the band’s first CD, Moon Phases.) It’s moody and a little melodramatic, but there’s definitely some gorgeous shots in it, plus some violence and a pretty hot girl. Worth a watch.
Categories: Music
Tags: aren’t we clever, Everyday/Everynight, Zac Eubank