Watch Akkilles’ trippy new music video for ‘Your Only One’ 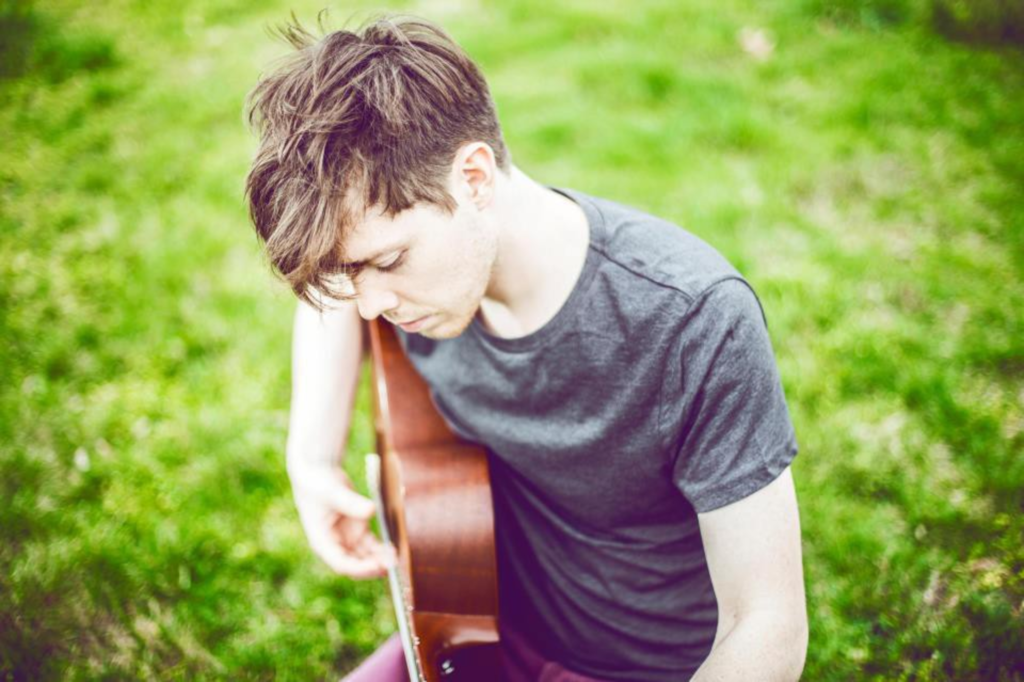 Local folk-pop artist David Bennett’s last album, Something You’d Say, released this past August, was filled with delicate, fuzzy songs that seemed to catch in the air on glittering spiderwebs. Somehow, the 26-year-old Bennett – who performs as Akkilles – has decoded the preciousness of tape recordings and built his own electronic language from his findings.

The first track off Something You’d Say is “Your Only One,” and it is one such song. The new music video for “Your Only One” was released yesterday, and it’s a strange mash-up of surreal kaleidoscope images and retro clips. It’s all oddly soothing: