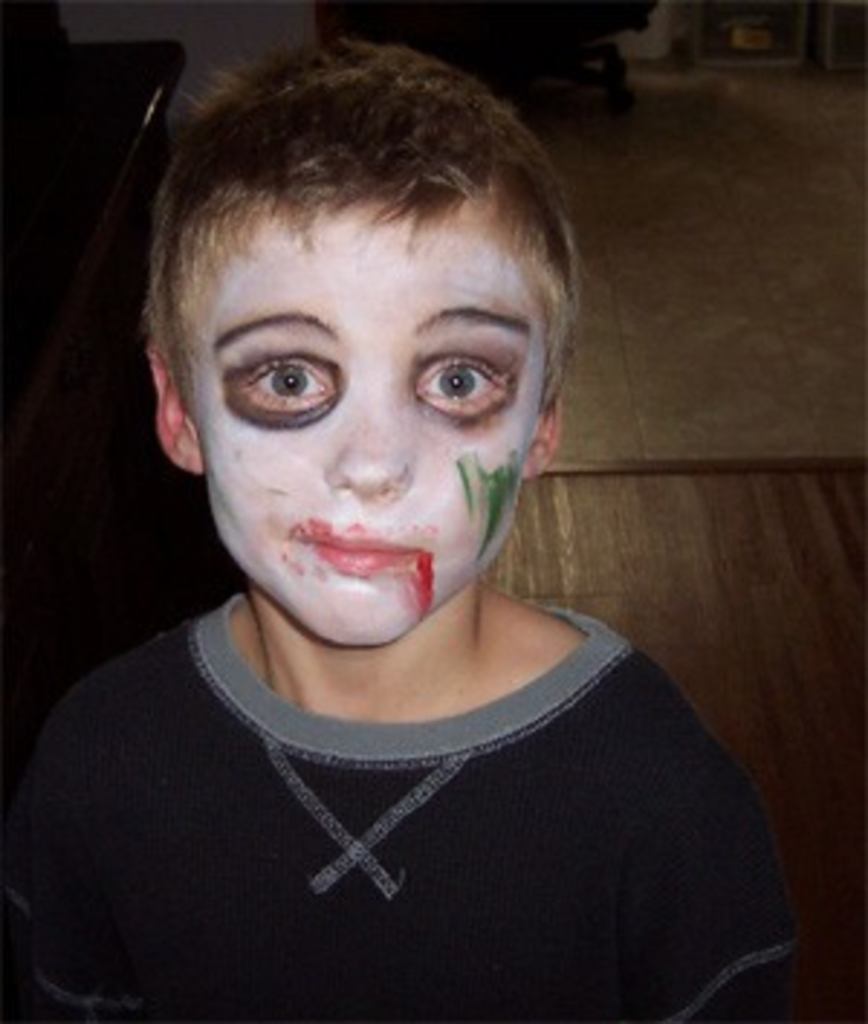 Now we have Zombaritaville, a blog dedicated to “zombie-themed song lyric parodies.” Tom Petty‘s “Runnin’ Down a Dream” is rewritten as “Runnin’ From a Fiend”:

Yeah runnin’ from a fiend

That never stops hunting me

Gonna be history, when he catches me and he feeds

I’m runnin’ from a fiend

Weezer’s “Undead (The Zombie Song)” is my favorite, mainly because of the rewritten concert dialogue:

[Mykel:] Did you hear about the party?

While the lyrics are varied — from being chased by zombies, to brains, to…okay, so there’s a limited palette to work with here — there’s no actual music, only written lyrics. Every post has a streaming version of the original, so I suppose you could sing along.

However, the guy who runs the site has set up several “zombie karaoke” sessions in Seattle, wherein folks sing the lyrics he’s written over the karaoke version of the classics (’cause it’s not like he’s getting obscure). I think I’ve figured out what I’m doing this Halloween.