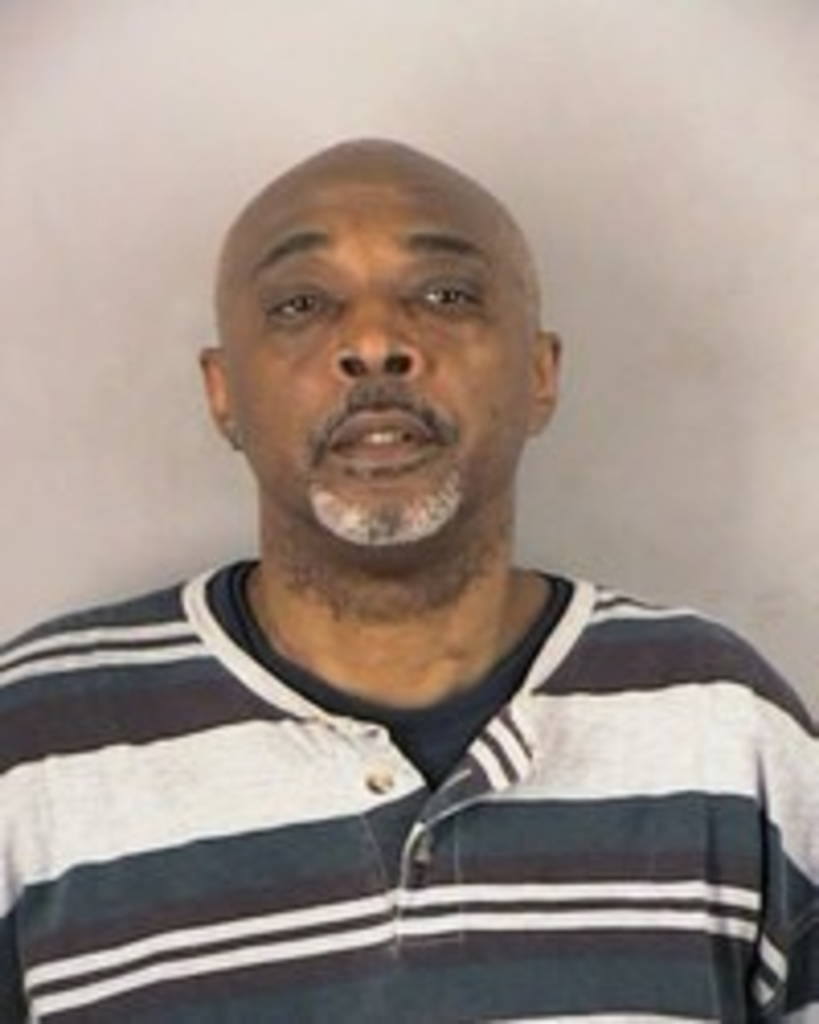 Jurors convicted Warren E. Frazier Wednesday night of first-degree murder for killing Danielle J. Gray during an argument over $20 worth of fake crack.

The Kansas City Star reports that Frazier, 56, testified that he killed Gray, 28, in self-defense after confronting her about selling fake crack in an apartment in the 2100 block of East Linwood on February 2, 2009.

Frazer, 56, loaned a friend $10 to buy crack so she could get high one more time before going to rehab, the Star reported.

But Frazier believed the crack was fake, so he and the woman and two

Frazier claimed Gray attacked him, pulled out a gun (which he wrestled away) and choked him. That’s when he shot her in the back of the head.

Jurors didn’t buy Frazier’s story, especially after witnesses reiterated in testimony what they told police back in February.