Warped Tour releases the name of the fan that died yesterday 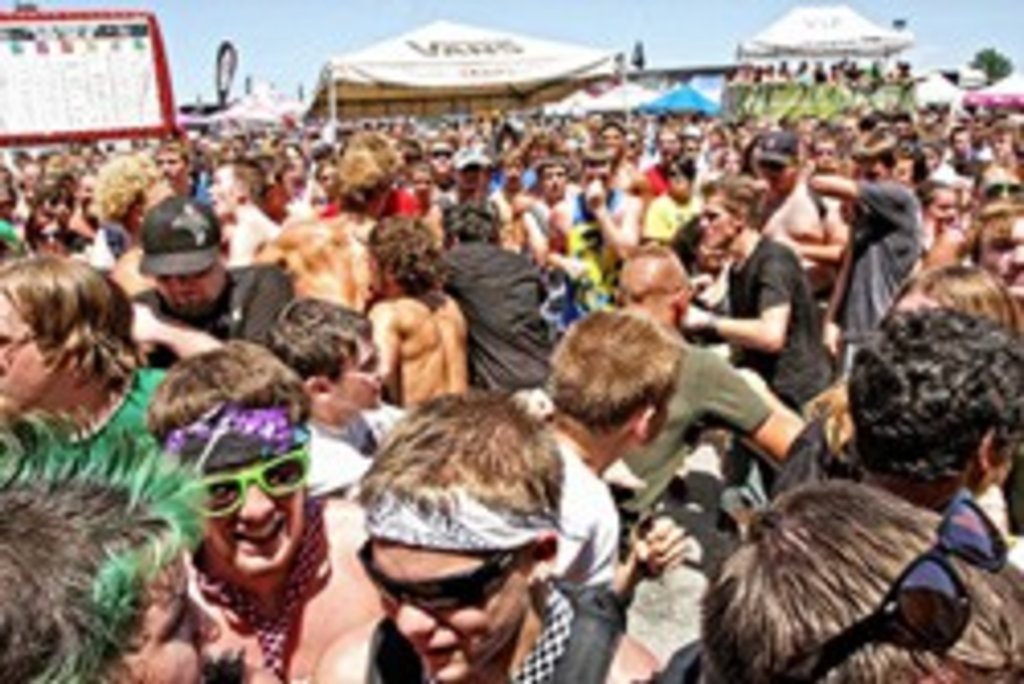 ​Curtis Alan DeForest, of Wichita, Kansas, was 26 years old when he died at Vans Warped Tour in Bonner Springs yesterday. Though temperatures soared at over 100 degrees, the cause of his death has yet to be determined.

Here’s a statement that Sandstone Amphitheater is releasing at the moment:

Our thoughts and prayers go out to the family of Mr. DeForest.

The Van’s Warped tour is a national traveling show making stops in over 40 cities throughout the US and Canada. It has been a staple of the Kansas City Music scene for years and has been hosted the last 8+ years at Sandstone.