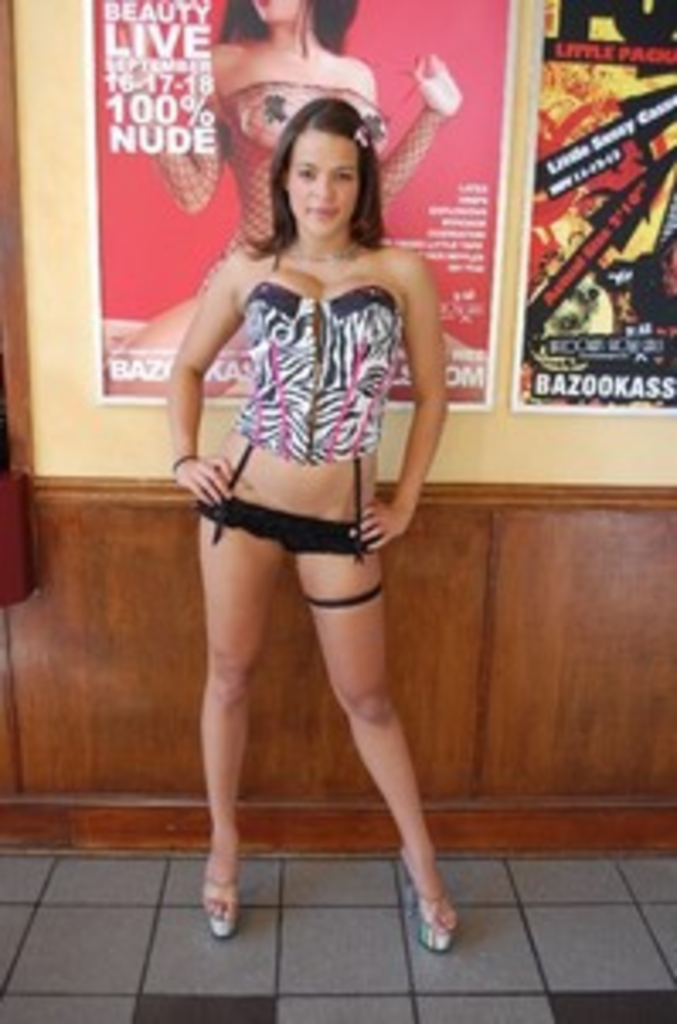 The dust settles on yet another battle in the ongoing war over nudity in Missouri this week. A Cole County Circuit Court judge has sided with the state attorney general’s office in a motion for summary judgment, meaning that the adult industry’s claims that a bill barring nudity in strip clubs violated the U.S. Constitution were rejected.

The decision hardly caught the industry off-guard. “This is what we expected,” Bazooka’s owner Dick Snow wrote in an e-mail to The Pitch.

For months now, Missouri’s strip clubs and adult bookstores have been laboring under restrictions on nudity and alcohol sales introduced in a bill by former Lee’s Summit state Sen. Matt Bartle. (See the feature “Exit Boobies,” for more on that.)