Want to referee MMA fights? How about be a judge? Sean Wheelock hosts a seminar led by Rob Hinds in Overland Park this weekend 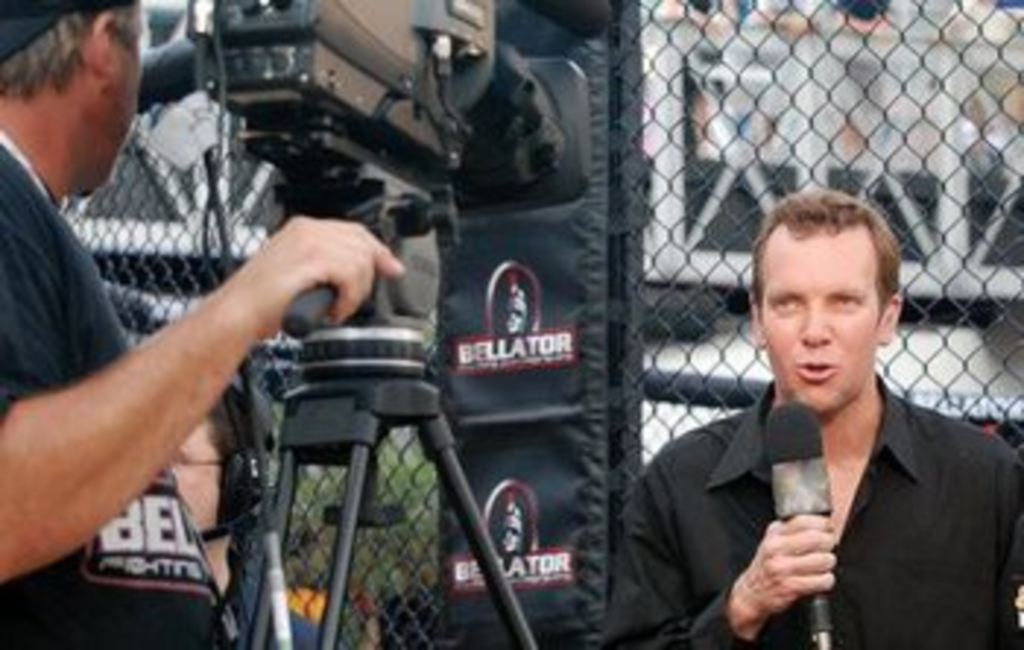 If you’ve ever wanted to get into the sport of mixed martial arts but don’t want to get punched in the face, here’s your chance. Bellator TV commentator Sean Wheelock is hosting a MMA referees and judges training seminar at the Overland Park Convention Center (6000 College Boulevard, Overland Park, Kansas) this Saturday and Sunday (August 4 and 5). Registration costs $400 for both courses, which will be taught by Rob Hinds, who has officiated more than 4,000 MMA matches for promotions such as Bellator, UFC and more.

“I’m hoping we can send a huge wave of people into the sport who are going to start to be the first generation of real fight people who take these jobs,” Wheelock says. “I feel like I’m completely kicking down the door on this, giving people a huge opportunity, all the way from people who are professional fighters who see this as another part of their career or the next step in their fight career, to my guy who is flying in from New Jersey, who is a hard-core fan and he wants to start working. And the sport needs it.”

Not just in the United States but internationally. Wheelock, who lives in Shawnee, has done commentary for MMA matches in 12 countries, and he says the need is especially strong overseas, where the interpretation of rules, criteria for judging and fighter conduct and safety varies.

“My criticism of MMA refs and judges in this country is that they come out of boxing,” Wheelock says. “You go to foreign countries, a lot of times, they come out of the audience. Literally. I have no idea who those people are because the sport in so many countries isn’t regulated, so it can be the promoter picking the judges and referees. You don’t know if the people are trained in fighter safety. I’ve seen all of this stuff first hand. … It’s not as though people don’t want to be great and they don’t want education, it’s that people aren’t just getting the opportunity for this.”

Wheelock is giving people a chance to get educated this weekend. Earlier this week, he chatted with The Pitch about this weekend’s courses.