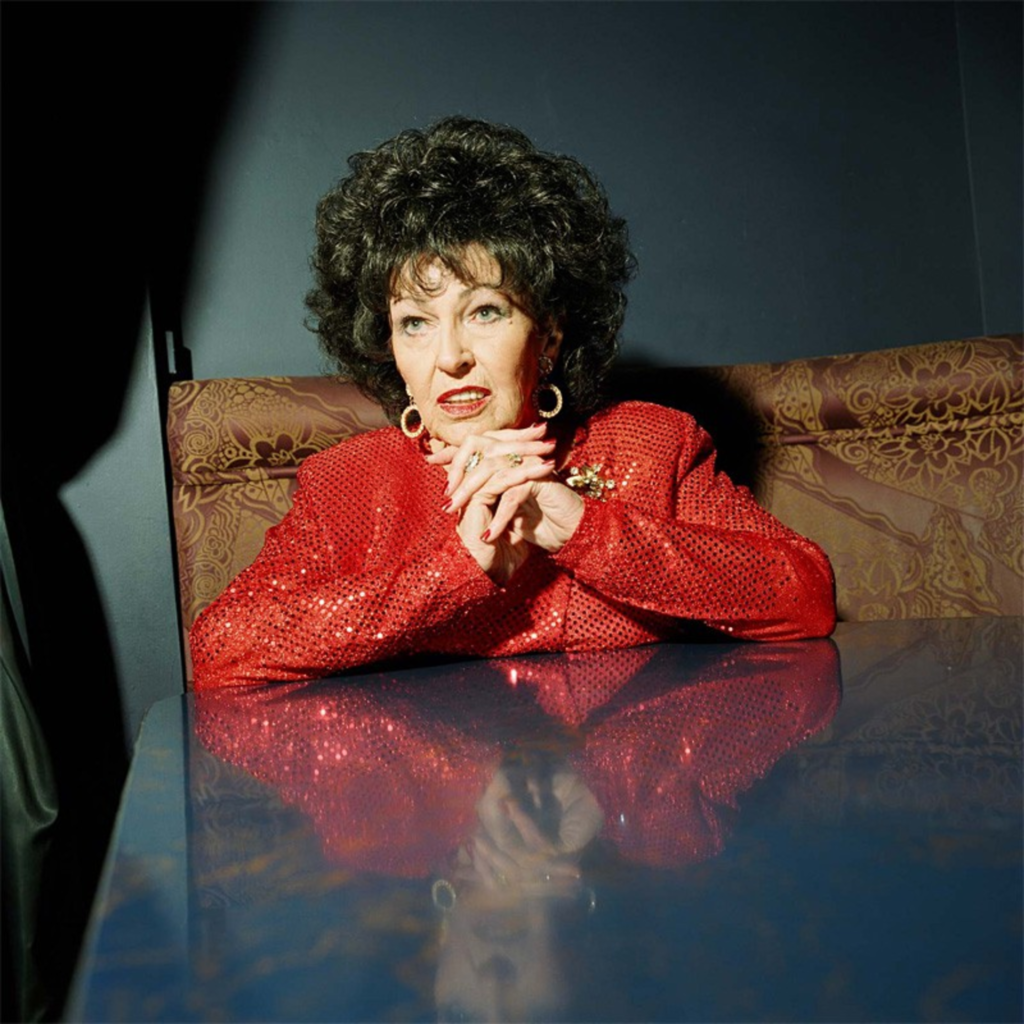 Age may have faded her shell, but Wanda Jackson’s heart is still spry. Somewhere inside her remains the fiery teen who played alongside Hank Thompson and Elvis Presley. (She briefly dated the King.) The 72-year-old Okie is known as the Queen of Rockabilly, but she’s also the true first lady of rock and roll. Her vibrant alto shook, rattled and rolled through rock’s formative years, lighting up the pulsing 1959 hit “Let’s Have a Party,” among other classics. As rockabilly gave way to rock, Jackson went country and, eventually, gospel. During the past decade, Jackson has enjoyed a revival, highlighted by her induction last year into the Rock and Roll Hall of Fame. Jack White is producing her next album, a hint of which appeared in January: a cover of Amy Winehouse’s “You Know I’m No Good,” treated with Jackson’s slow-fused, sizzling rasp.