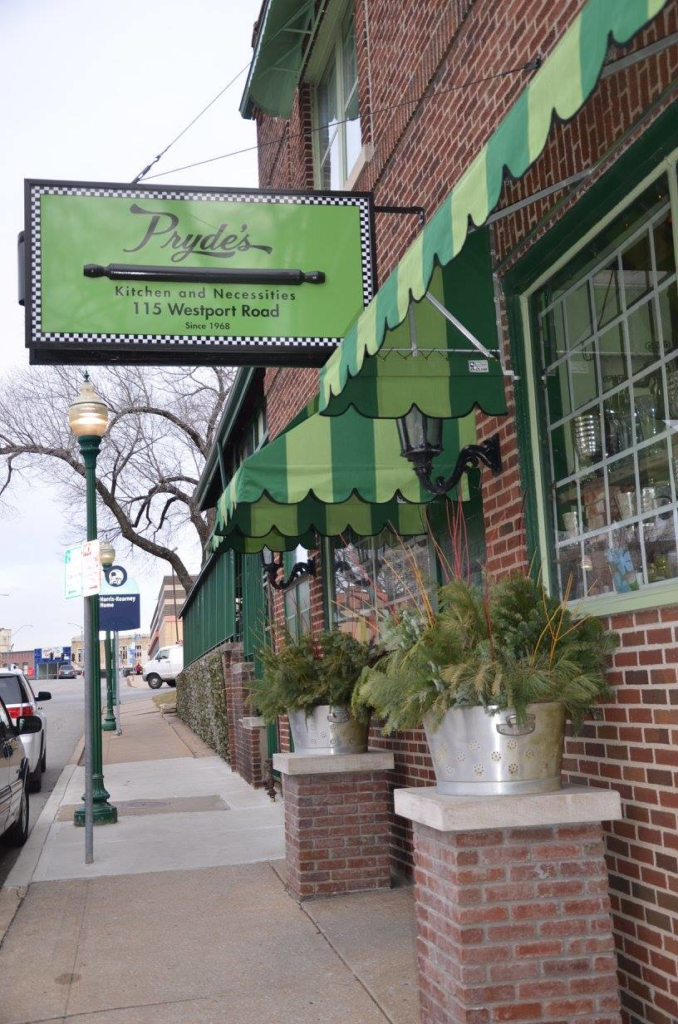 Next, visit Bier Station (120 East Gregory Boulevard), which is partnering with Martin City Brewing Company and Swoon Cookie Crafters for a night pairing beer and cookies. The evening benefits Camp Encourage, a camp designed for children with Autism. 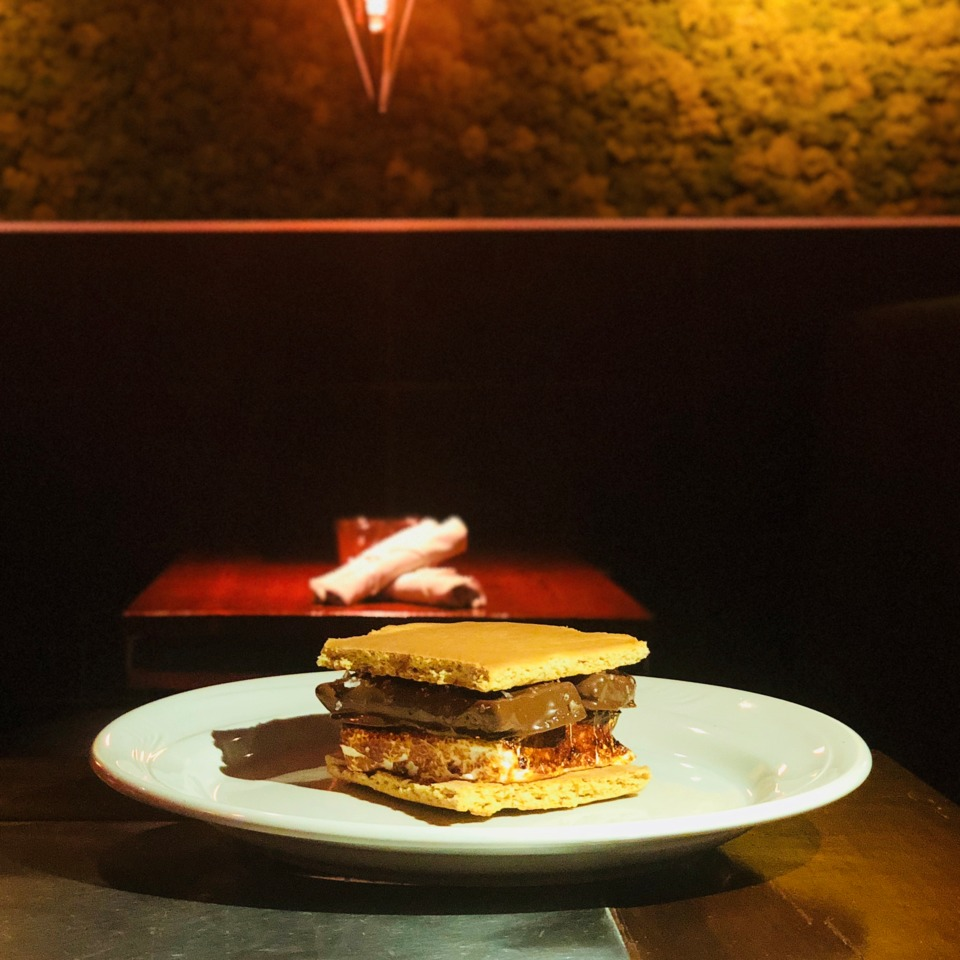 The Pitch‘s own Bacon & Bourbon event is tonight beginning at 7 p.m. (6:30 p.m. for VIPs) at the Guild (1621 Locust Street). Sample over 20 bourbons in neat and cocktail form including Bulleit, Union Horse, Lagavulin and more, plus snacks from Parker at the Fontaine, Hogshead, Pig & Finch, and Hopcat, among others. Learn more about the event on our website, and purchase your tickets here.

Four days of celebrations mark two years in business for Stockyards Brewing Company (1600 Genessee Street) beginning at 4 p.m. today with the tapping of four kegs of Stockyards’ 2017 Anniversary Ale. On Friday, pick up a copy of a special vinyl compilation of 12 folk, bluegrass, and country acts that are regular performers at Stockyards. On Saturday, the brewery is tapping the French Bottoms IPA, dedicated to the French pioneers who once farmed the area. Finally, on Sunday, the brewery will be home to a series of performances from folk and bluegrass bands. 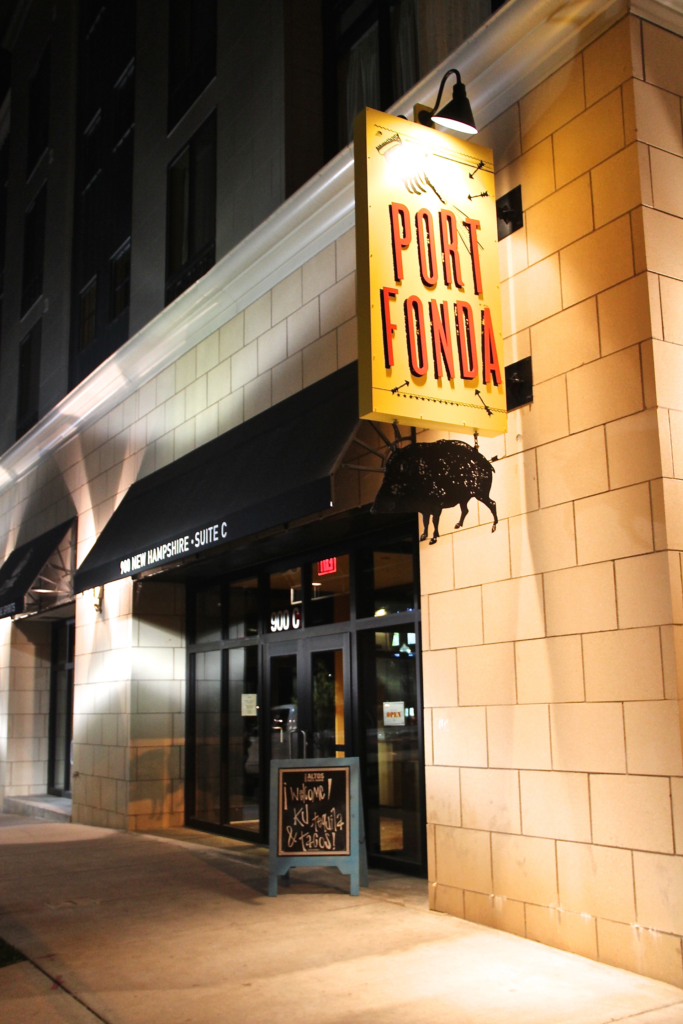 Out in Lawrence, Port Fonda (900 New Hampshire Street) is collaborating with Lawrence Beer Company for a beer dinner, the second in its ongoing series. This five-course meal is $50 a person or $90 a couple (excluding tax and tip). A couple of sample courses: smoked short rib tacos served on Yoli blue masa tortillas will be served with the Eastside Pale Ale; and Pibil pork skewers with Adobo smashed plantains and grilled pineapple is paired with LBC’s ‘Lectric IPA. Call 785-856-2535 for reservations.

The winter weather may finally break in time for Terra Firma’s spring-oriented Rosé Festival at the River Market Event Space (140 Walnut Street). Twenty wines will be available to sample; tickets are $10. More information and tickets can be purchased at the event’s square website. 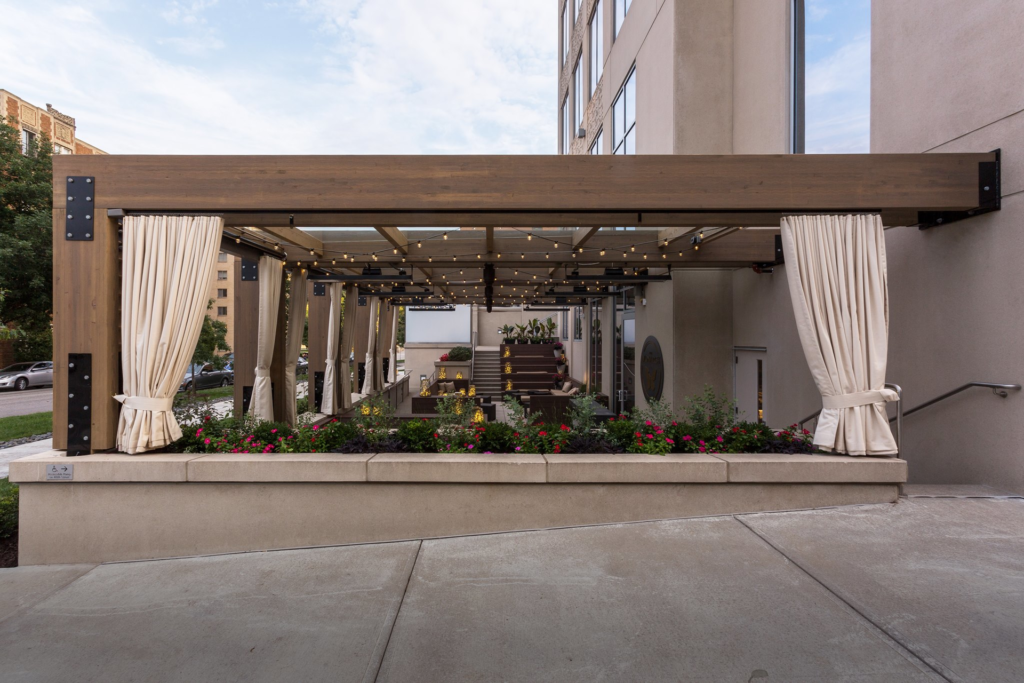 The Monarch Bar (4808 Roanoke Parkway) is also hoping for Spring with a ‘Bubbles on the Terrace’ patio party, which begins at 2 p.m. Bottles of champagne, including Veuve Clicquot, are buy one, get one half off all day.

Something for cigar lovers: the Pendergast Club (931 Broadway Boulevard, above the Majestic) is offering up a three-course cigar dinner. For $110 a person or $200 for a pair of tickets (not including tax or gratuity), a three–course meal will be served along with three premium Ashton cigars. Each ticket also includes a $10 drink voucher. Call 816-561-5605 for reservations or buy tickets at the Majestic. 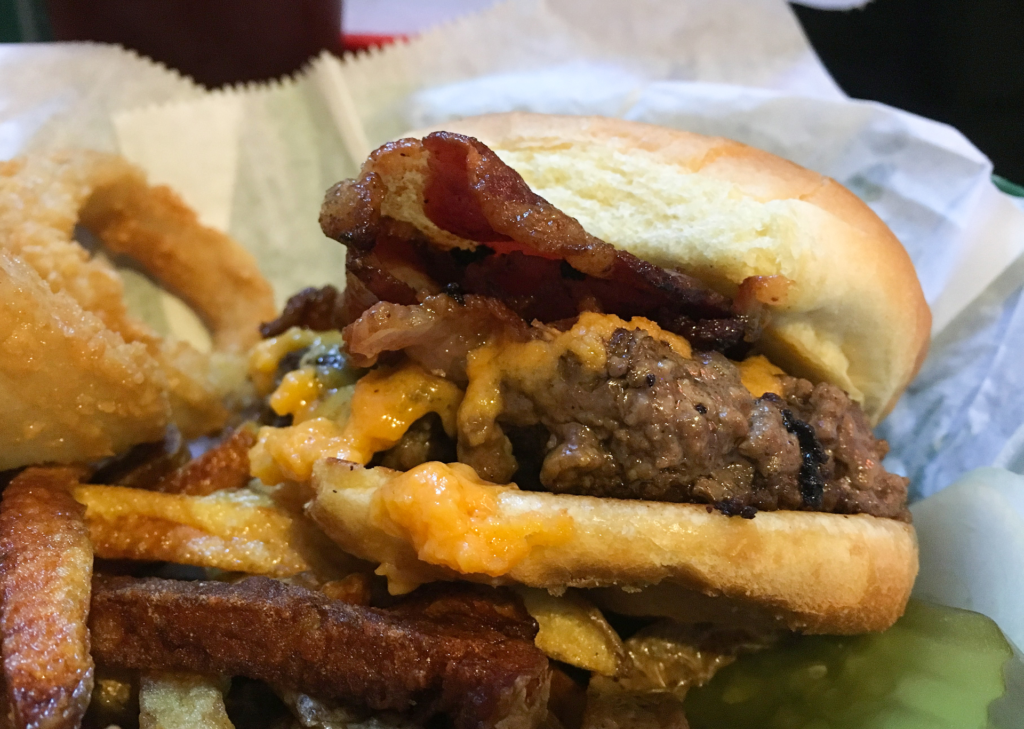 Waldo and Pitch favorite Walsh’s Corner Cocktails (304 West 85th Street) is hosting a 40th anniversary party today beginning at 2 p.m. No details are available on what is planned except for “fun,” so we’ll just have to wait and see. This is one of the city’s great dives (we mean that as a compliment), plus they serve an awesome burger, so go.