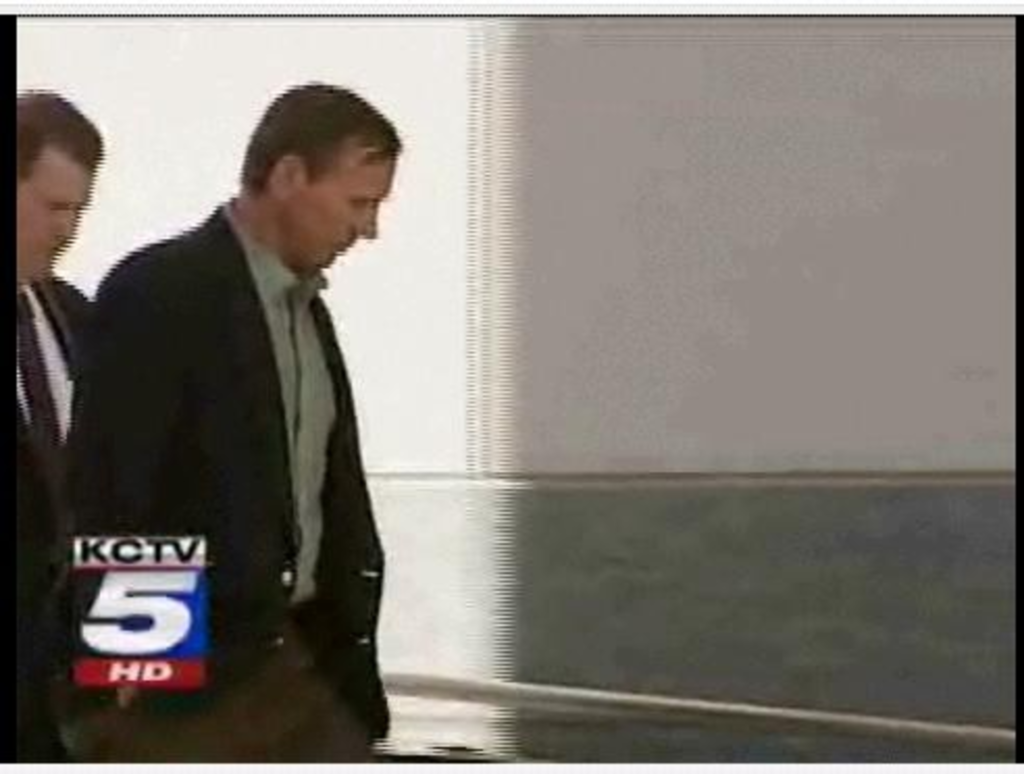 A federal judge sentenced the three pea brains sexual assault scammers who cooked up — and botched — a scheme to defraud a local car dealership.

Julie Bernet, 39, of Bacyrus, Kansas, and Lindsey Crawford, 24, of KCMO, hatched a bizarre plan to gold-dig a big sexual assault settlement out of a former employer by staging an assault/sexual assault (want details?) and trying to link it to the dealership.

force a higher settlement from the Mercedes-Benz of Kansas City dealership.

Now that plan is a Swiss-fucking-watch.

All three pleaded guilty (Reabe, Bernet and Crawford)  after police figured out that it was a hoax.

For his trouble, Reabe got a year and a day in federal prison without parole. Bernet received five months in a residential re-entry center and five months of house arrest. Crawford got three years probation. Each agreed to pay $5,259 to offset costs that Kansas City police incurred while investigating the non-existent crime.