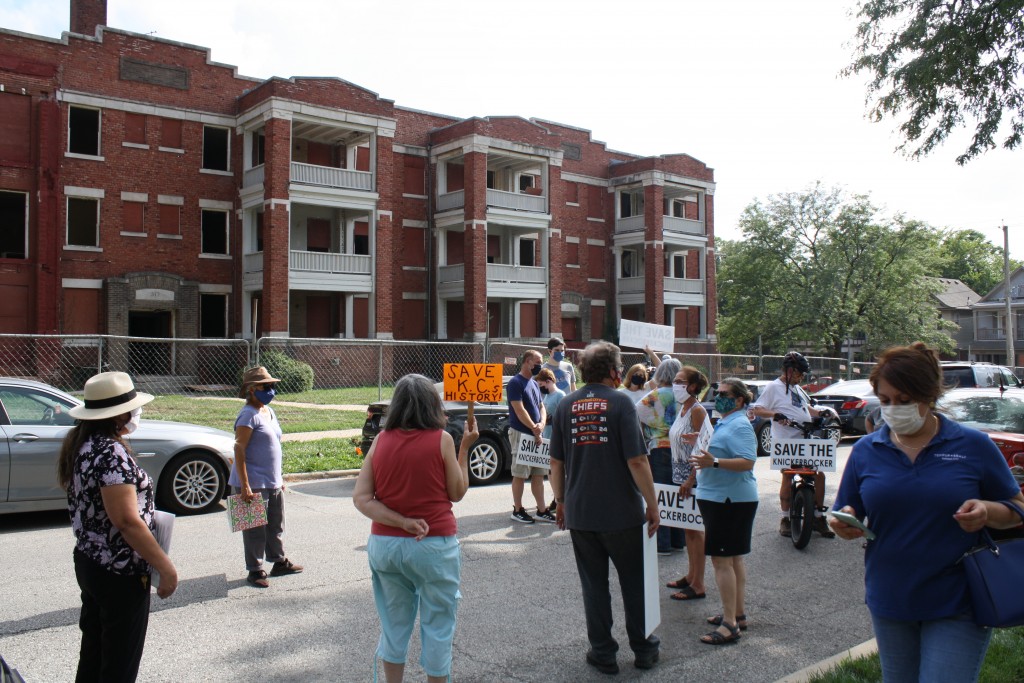 Knickerbocker at the end. // Photo by Adam Carey

The famous Knickerbocker building in the historic Valentine district is being demolished, and many members of the Kansas City community are distraught.

As one of the oldest surviving historic apartment buildings in the area, many locals hoped that the building could be restored instead of facing its current fate. After fighting demolition scares for years, locals finally lost and the building is being torn down.

Community members had planned a social distancing organized protest for July 14th at 5 pm, but the protest quickly turned into a wake when demolition began early. This wake gave people a chance to say their last goodbyes to the historic building.

It breaks our heart to see such a historic building go, and we’re certainly not alone.

The building is owned by Kansas City Life Insurance (KCL). On July 8th, KCL notified the Valentine area that as a result of a recent fire, the Knickerbocker Apartments were deemed unsafe for any residents in their current status. The Valentine neighborhood then reached out to KCL asking for a 30-day extension to find a new developer who would be willing to restore the place.

KCL denied their request on July 13th despite locals claiming that several developers had privately expressed interest in the building.

The Knickerbocker was originally built in 1906 as two mirror-image buildings facing each other. It was once known as Kansas City’s most fashionable apartment buildings. One of the buildings was demolished in 1982, and the remaining building is on the National Register of Historic Places and has been listed for several years on Historic Kansas City’s list of most endangered buildings.

Locals are hoping that KCL will preserve some historic details inside the building and that a developer will come through and save the Knickerbocker from its (sadly) ongoing demolition.

Photos below from the event are provided by Valentine district resident (and Pitch owner) Adam Carey. 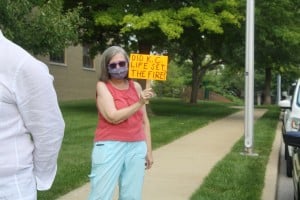 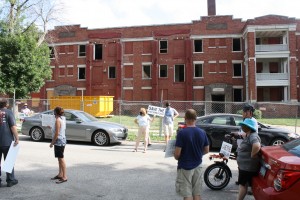 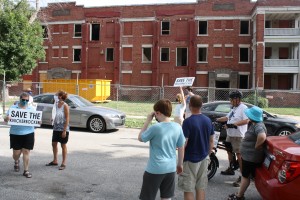 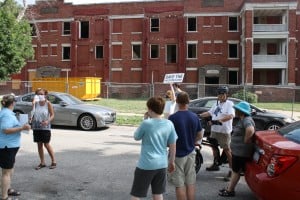 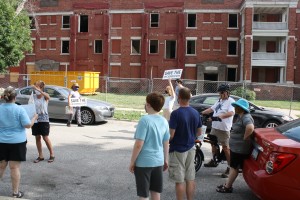 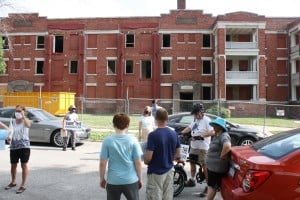 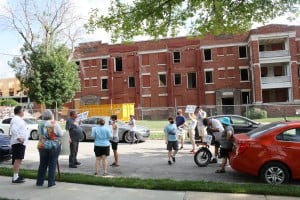 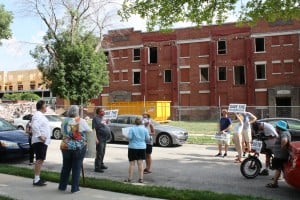 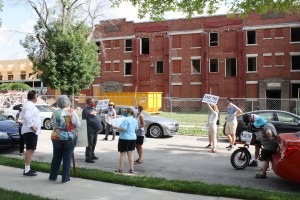 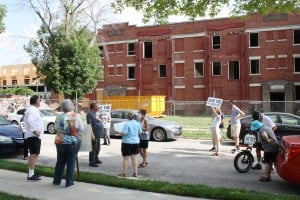 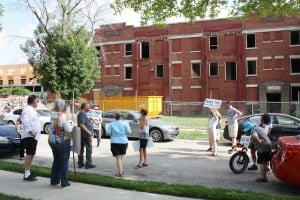 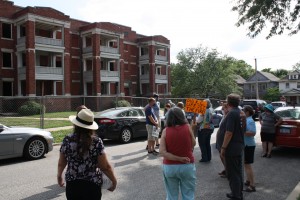 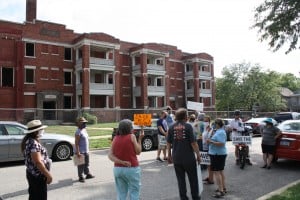 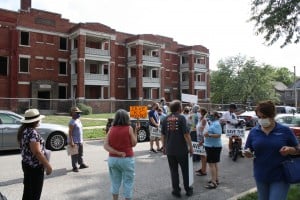 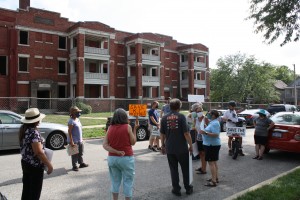 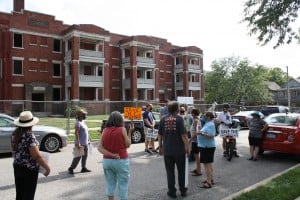