Waiting on money from the CDC-KC? Get in line 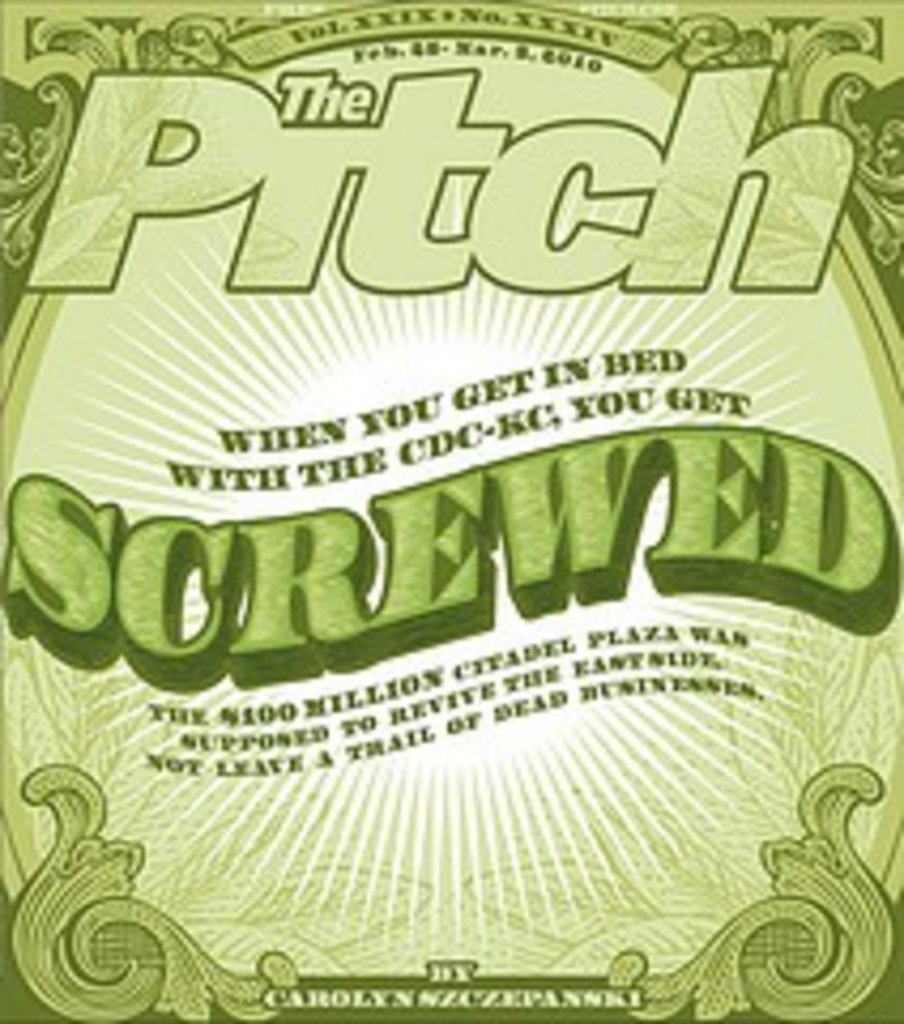 Donald Lee doesn’t deny the Community Development Corporation of Kansas City doesn’t have the money to pay its bills.

In this week’s feature, the president of the CDC-KC put the blame for the developer’s financial woes at the doorstep of City Hall. Lee argues that, based on a financing agreement the CDC signed with the city in 2008, the developer is due millions of taxpayer dollars to complete the Citadel Plaza shopping center at 63rd and Prospect.

While that legal battle plays out in coming months, plenty of other businesses are still waiting to be paid for services rendered for the CDC.