Waiter and blogger David Hayden moves to the Majestic Restaurant 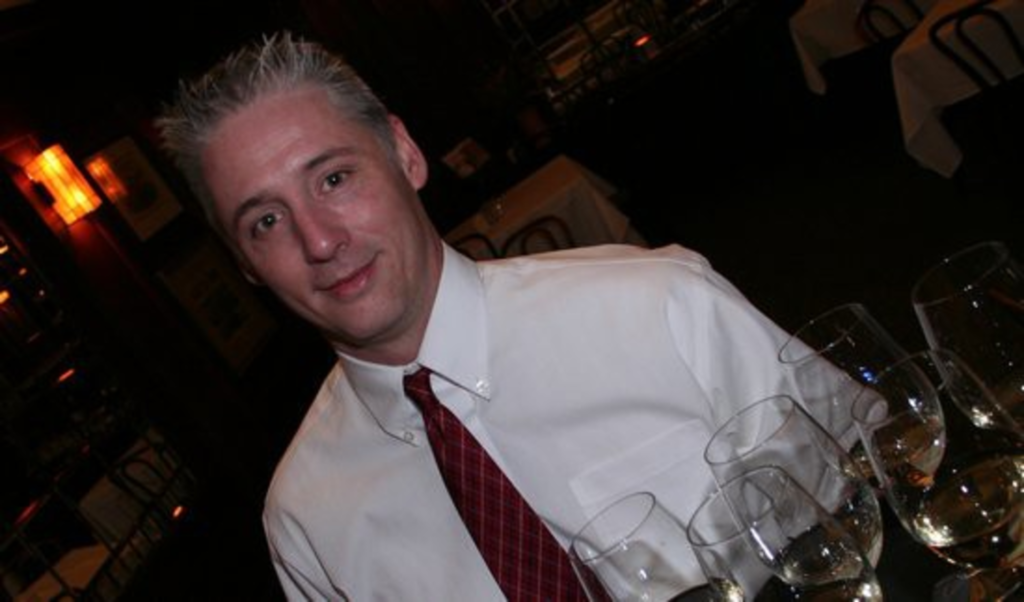 The Majestic Restaurant has said au revoir to a certain veteran

server who has, depending on which story you believe, a reputation for being one of the

performing in nightclubs instead of waiting tables). So it was time for

owner Frank Sebree to hire a new celebrity server for the dining room. After all, the Majestic already has a celebrity bartender.

David Hayden moved from McCormick & Schmick’s to the Majestic

Restaurant staff. He says he was ready for a change after nearly four years.