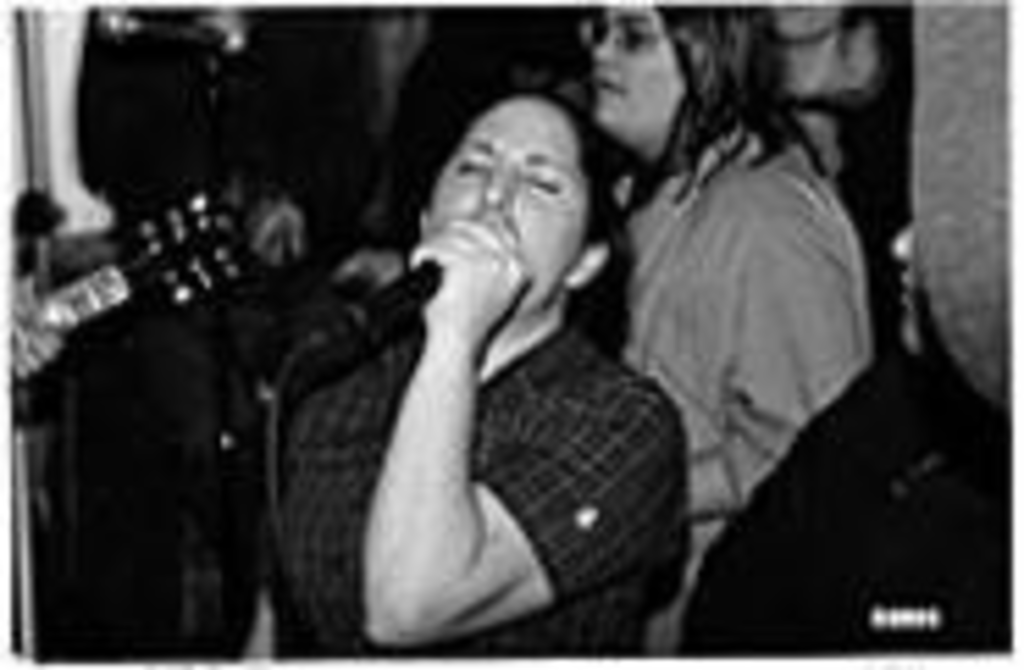 Growly, snarling, sweaty hardcore metal has traditionally been made by growly, snarly, sweaty guys. But the genre should clear some room for the new breed of chainsaw kittens that are currently knockin’ on Satan’s door. One such act is Wage of Sin, an all-female quartet determined to put the grrr back in girl. With fast and frightening guitars that grind like potato mashers and tempos that don’t take shit from anyone, this outfit is more than capable of rocking with the big boys. Initially slated to be a side-project for Most Precious Blood/Indecision member Rachel, WoS has become a full-time job for the New Jersey foursome. Its latest effort, The Product of Deceit and Loneliness, has garnered praise for its clock-smashing time signatures and vocalist Melissa’s guttural roar, a sound so forceful that it might be capable of shattering rock’s last glass ceiling all by itself.