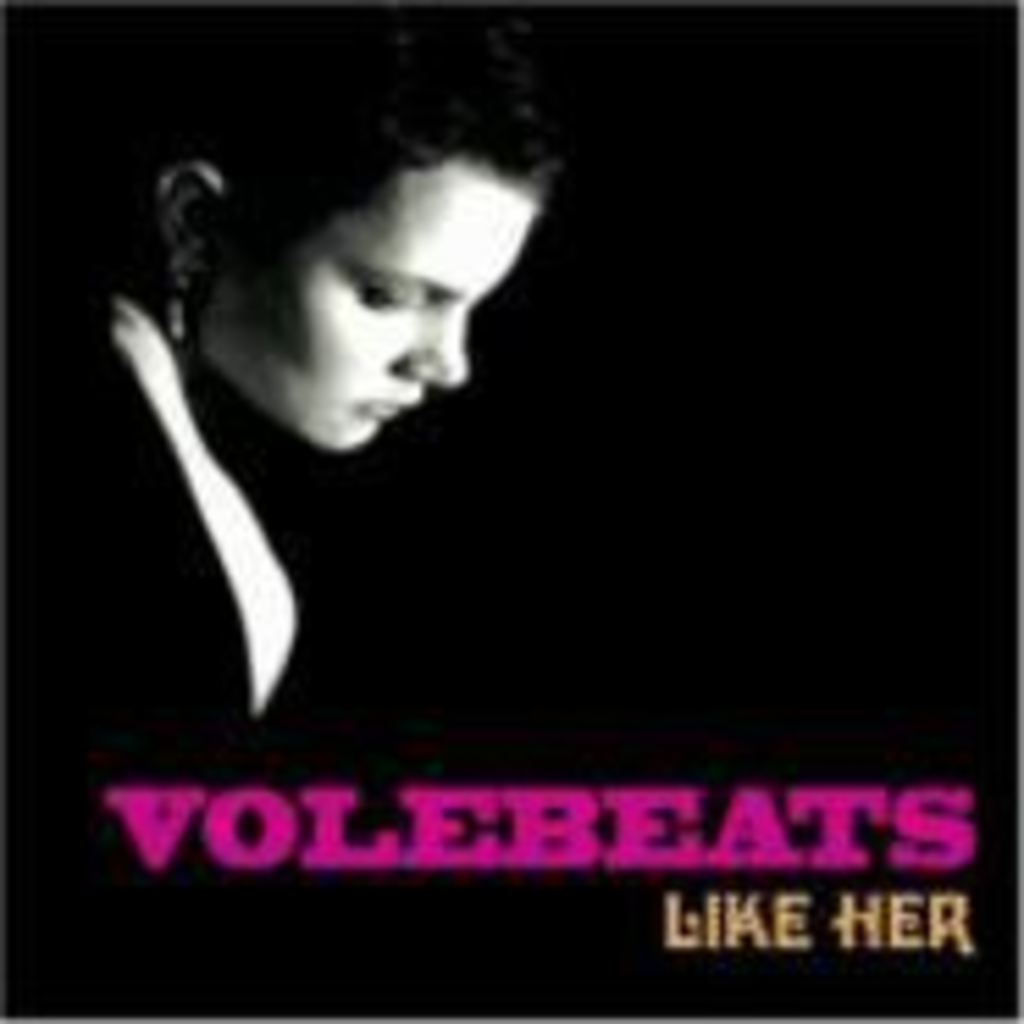 Besides the White Stripes, the Volebeats might be the best band the Motor City has to offer. Like the reverb-drenched Jayhawks, they make classic folk-rock that’s part Everly Brothers harmonies and part Byrdsian 12-string jangle. Firm believers in quality over quantity, the Volebeats have released only six proper LPs since forming in 1987, taking the time to deliver sturdy craftsmanship that belies their songs’ deceptive simplicity. Like Her isn’t the dazzling masterpiece 1996’s Sky and the Ocean was, but it’s still full of perfect moments, from the eight-cylinder Roy Orbison strut of “This Girl” to the stunning harmonic workout that ends “Here It Comes Again,” a song Ennio Morricone might have written if he’d ever taken mushrooms and jammed with Roger McGuinn. “Outside” and “Touch Me One Time” deliver the snowy melancholy one might expect to hear coming from an echo-filled basement in Michigan, and “Everytime” was even co-written with Ryan Adams, who has called the Volebeats the best band in America. With an appearance in an upcoming Steve Martin movie and a new album this good, the Volebeats should have a lot more people agreeing with Adams in no time.