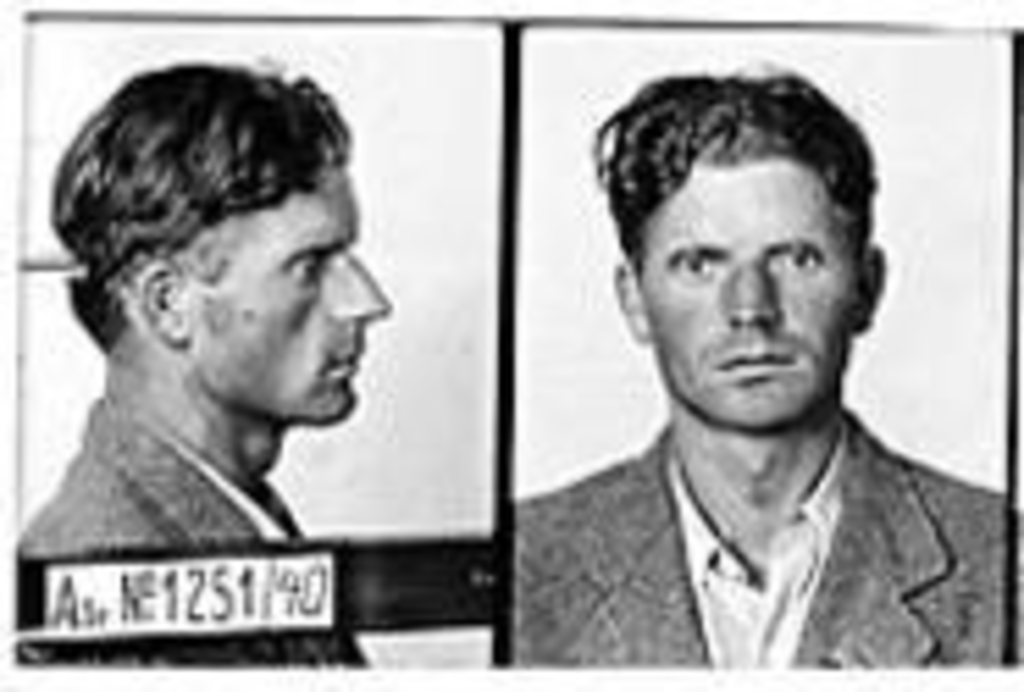 Just a few steps away, Deanna Skedel unveils “I Played a Ruse to Untie My Tongue. “ Inspired by the Art Deco detailing of the Jenkins Building at 1217 Walnut, Skedel incorporates gold-leaf panels into an elaborate display that includes paper dandelions and actors in cowboy gear. Thanks to the Jenkins gallery’s wide windows, visitors can see Skedel’s creations at any hour — but the live performance takes place only on Friday. For more information on these exhibits and other Third Friday openings, call 816-221-5115. — Andrew Miller

THU 1/20
Those Planned Parenthood folks are totally the proactive types. Instead of waiting for foggy, hungover clients to rush in pleading for morning-after pills, they’re going to beat them to the punch — and show up at the bar. Thursday night at the Brick (1727 McGee, 816-421-1634), two nights before the 32nd anniversary of Roe v. Wade, our favorite responsible-sex advocates host a “choice evening,” where they’ll no doubt serve up Captain and Cokes with caveats on chlamydia and PBRs with pamphlets on pregnancy. And we think that’s really important. But with a 12-pack of Trojans ringing in at $13.99 at our local Walgreens, we’ll be there for the free condoms. Call 913-312-5100, ext. 251, for more information. —Annie Fischer