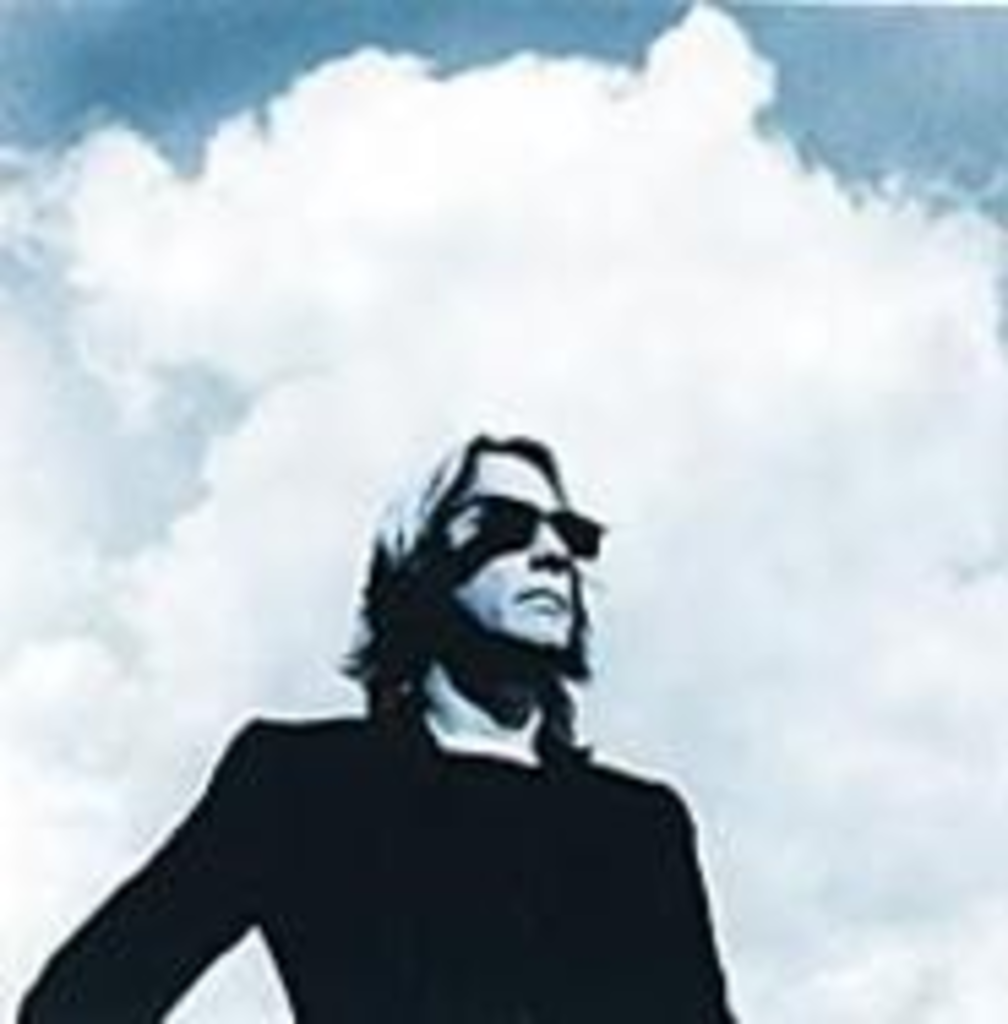 “The onward march of technology made it possible for me to create music by myself,” Todd Rundgren says from his rehearsal space in San Francisco. “It’s one thing to be an artist; it’s another thing to write your own material. I just took it farther than the rest. I was the first to take those two ideas — artistry and a recording career — and combine them with owning my own home studio, and a 30-year career somehow followed.”

Indeed. Rundgren’s career puts most others to shame. He’s had his hand in so many musical pies that the thin giant should be ready for a crash course in Jenny Craig. As a recording artist, Rundgren has released solo and group projects nearly every year since his major label debut in 1968. As a producer, he has helmed classic albums from the likes of XTC, Cheap Trick, Grand Funk Railroad, Hall & Oates, Meat Loaf, and dozens of others. He also crafted a variety of computer-based projects that have put him into the forefront of the silicon revolution — and made him a first-rate mapmaker to the ever-evolving information superhighway.

Rundgren is a man so connected to the history of popular culture and the changing century as to be inseparable from it. And in conversation, he is a swirling, complicated mass of super-dense ideas, concepts, and anecdotes from a journeyman’s life in popular music.

“I don’t remember a time where I discovered music; I just always remember music,” Rundgren recalls. “My parents played music at home, there was music on the television, it was just always around. It was just a part of my everyday life. I picked up a guitar when I was 8 and just seemed to have an aptitude for it. I came to realize eventually, many years later, that I am a musician. It’s just what I do. I express myself musically. There are other things that I can do as well, but one of the things that defines me as a person is that I am, and have always been, dedicated to music.”

That dedication has been evident from the late ’60s, when Rundgren left Pennsylvania with his first band, The Nazz, to his current incarnation as an artist who dons multiple musical hats. Yet Rundgren doesn’t see his place in pop music’s pantheon of rock legends and icons. During the nearly hourlong conversation, he downplays most of his legendary accomplishments. To him, it would seem, those achievements were just something to keep himself occupied.

“Listen,” Rundgren emphasizes emphatically, “I’m affiliated with a cultural phenomenon known as pop music. It essentially allows anybody who likes to dress and act differently to claim themselves to be a musician. I take what I do seriously, I identify myself as a musician, I’ve created a large body of work, but in the end, when you strip it all away, I was a guy who made a career out of being slightly silly and by dressing and acting different. I think The Beatles helped to allow musicians to grow out of that shell a little, but it’s not like we all went to Juilliard; it’s not like we all mastered musical theory and crafted elaborate symphonies. Most of us made pop songs.”

But those pop songs have had legs. From his self-penned commercial hits, such as “Hello, It’s Me,” “Bang the Drum All Day,” and “I Saw The Light,” to helping Jim Steinman and Meat Loaf create the rock and roll masterpiece Bat Out of Hell, Rundgren has probably come closer to crafting pure pop symphonies than just about anybody else on earth.

“Yes, I did produce Bat Out Of Hell,” Rundgren admits almost guiltily. “We had no idea it would take off like that, but it did. It helped my producing career immensely after that. I got a lot of mileage out of that record. It even helped me buy my palatial bunker in Hawaii. It’s sort of funny the impact that music can have upon society. Whoever thought that one record could have such an impact? Not me, that’s for sure.”

Bat Out Of Hell and various solo recordings were not Rundgren’s only contributions to popular culture. Early in the ’80s, well before many artists had any clue as to the possibilities of marrying visuals with music, Rundgren did just that. In 1979, he opened Utopia Video Studios to create music videos, a new fad that seemed to be on the brink of sweeping the nation. Its first product was a version of classical composer Gustav Holst’s “The Planets” — not exactly rock and roll, but definitely musical and more like a harbinger of things to come. Rundgren’s video for his song “Time Heals” was the second to be broadcast on MTV back in 1981. It probably would have been first, but The Buggles’ song “Video Killed the Radio Star” had a title better suited for launching a musical network.

“I’ve always played around with new forms of technology,” offers Rundgren. “I was one of the first people I know to put a recording studio in my home. I also was one of the first to try and record all of the parts of an album solo by multitracking (1972’s Something/Anything?). When videotape players came along, I just sort of fooled around with making my musical statements with them. Then later, when the computer became affordable, I began incorporating them with whatever else I was doing. If it weren’t for my musical career, I probably would have ended up attending college to become a computer programmer. I’ve always looked for new ways to create and explore.”

Rundgren continued with his interest in newer technology with 1993’s No World Order, which featured four hours of musical excerpts that listeners could fashion into different songs with CD-I hardware. “I didn’t look at computers and think, ‘Hmmm, here’s the future. I’m going to get involved.’ I looked at computers and thought, ‘Here is just a really interesting genie in a bottle, and if you could sort of tap into its possibilities, you could really come up with some amazing and beautiful works of art.’ I just happened to be one of a few artists who became interested and got in on the ground floor of what essentially has become the second industrial revolution. I was lucky to realize that the computer could be used as a tool to communicate. The rest of the world seems to agree with me.”

That revolution in communication does have its downside, Rundgren says. He has spent much of his career trying to put technology and how it can benefit society into a proper perspective. But with the Internet and all of its various capabilities, it might not be a genie he helped out of its bottle but rather a Pandora’s box that has been opened a crack.

“Napster is the best example here. It became so easy for people to share files and ideas across a wire that people totally forgot about copyright laws and free-use issues and intellectual property rights. Artists need some impetus to write. They need to be rewarded for their creations, even if it’s just pop music. If they don’t get paid for it, they won’t write the freaking songs! What we need to develop, and it’s an idea that I am currently working on, is the idea of a Patronet, where people help sponsor artists to write material that they then get to download in return. It’s just like the Renaissance idea of patronage, where the rich nobles hired artists to create works for them. I’m not particularly an intellectual property freak, but the great hypocrisy of the whole issue is that most of these really abusive musical pirates are college kids who are going to go out and join some computer company, and their entire livelihood will be based on intellectual property. In 10 years, they’ll be dead set against anybody taking their software illegally, but right now, access to downloadable teen pop is their ‘God-given right.'”

“As the Internet evolves, so will our society, but this is a rough time,” he admits. “It’s like the Old West: Some rights will be trampled. I’m just hoping a compassionate and honorable sheriff rides into town to clean the place up a bit. I and all the other artists need that security, or popular music as we know it will just wither away and die — and nobody really wants that to happen.”

Todd Rundgren with The Rosenbergs


Friday, June 2at The Beaumont Club