Vigil for Jean Jiménez-Joseph, who died in ICE custody, planned for Saturday 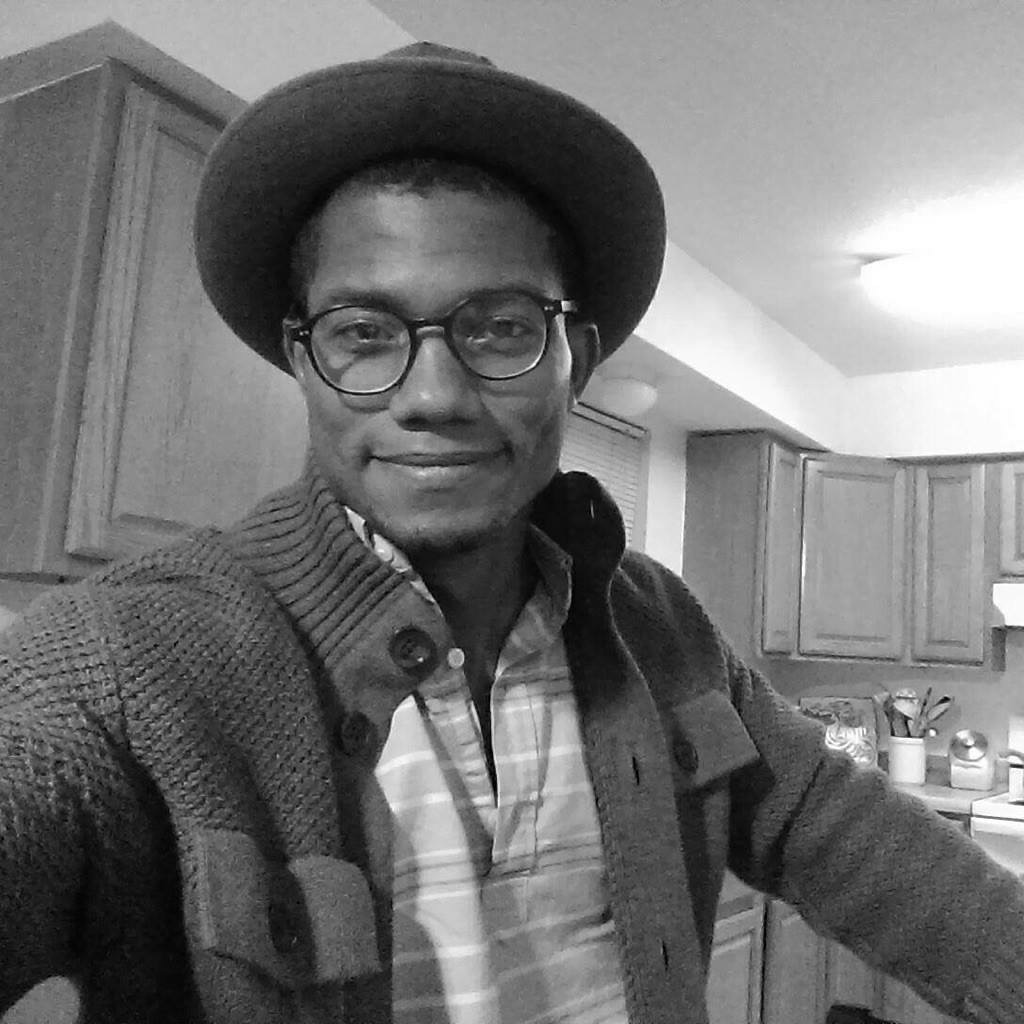 A Saturday vigil is planned for a Panamanian man who grew up in Kansas City but died while in ICE custody this month. Jean Jiménez-Joseph, 27, was in solitary confinement at Stewart Detention Center, in Lumpkin, Georgia, when he committed suicide on May 15.

Kansas City lawyers Andrea Martinez and Megan Galicia had been representing Jiménez-Joseph. Through them, his family has provided this statement:

“As we struggle to make sense of this incomprehensible loss, we keep in our hearts the Jean we knew and loved,” said Jean’s sister, Karina Kelly-Jimenez, on behalf of his family. “Jean had a beautiful spirit, full of life and quick to love and help anyone. We go forth with faith in God that He protected and kept Jean’s spirit and that He will show us the way forward.We patiently await the outcome of the ongoing investigation into how Jean died, and why. We ask those conducting this investigation for nothing more than honesty, transparency, and a prompt resolution.”

Jimémez-Joseph’s is the second ICE-detention suicide this year. On Thursday, immigration advocates called for the closure of Georgia immigration detention centers. A recently released report by Project South and the Penn State Law Center for Immigrants’ Rights Clinic highlights evidence of inadequate conditions at the centers for handling mental and physical illnesses of those detained.

“The tragic case of Jean Carlos Jiménez-Joseph provides a stark representation of the larger mental health issues, medical issues and solitary confinement at detention centers,” said Lovette Thompson, of Black Alliance for Just Immigration, in a news release . “No one should be subjected to discrimination and deplorable conditions that violate their fundamental human rights.”

Jiménez-Joseph was taken into custody in North Carolina in March. He was convicted of motor-vehicle larceny and had been going through deportation proceedings when he died.