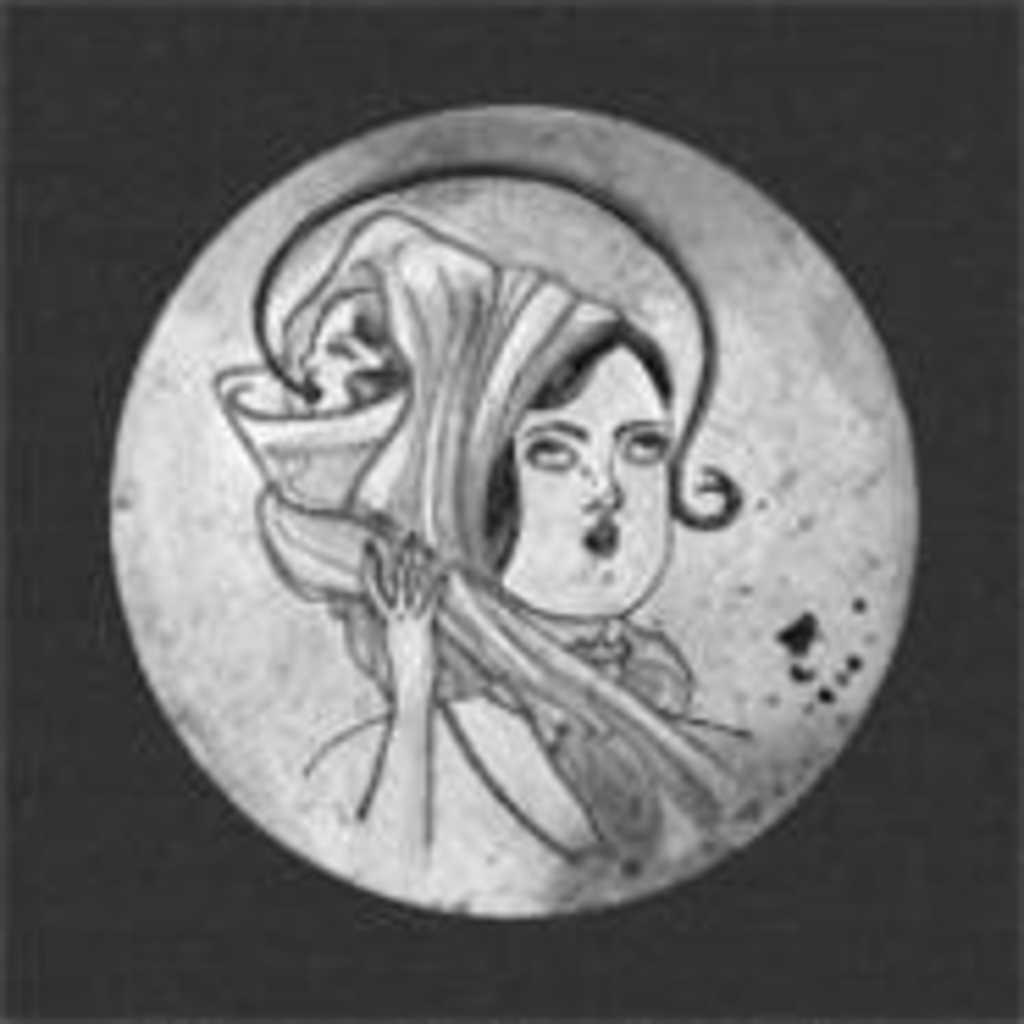 Jen Fridy didn’t grow up in a old, dilapidated house. Nor did she have a best friend named Casper, a pet spider or any of the other usual creepy-kid trappings. She was “just kind of naturally morbid,” she cheerfully explains. “I self-identified with Wednesday Addams, got called ‘Wednesday’ at school — which wasn’t helped by the fact that my name is pronounced Friday. I also got ‘Freaky Fridy’ a lot.”

So we’re not all that surprised that her work, a collection of paintings and illustrations she calls The Secret Drawer Society, is based on something eerie. Victorian travelers would write accounts of ghost sightings or confess their secrets, their sins or their true loves, then slip them into a writing desk’s hidden drawer. Such notes would be found decades after they were written. The tradition lives on today at a handful of New England inns.

There’s a similar feeling of rediscovery with Fridy’s work — acrylic paint and ink pieces, sometimes incorporating collage, on illustration board often treated to look old and burned and almost decayed. A portrait titled “Cruel” depicts a young woman in an off-the-shoulder wedding dress and veil. It’s on a piece of oval board, so it resembles a cameo in full color. “I was thinking about Victorian portraiture and how they had this institutionalized denial of death,” Fridy says. “There would be a [painted] portrait of a young bride and just one little symbol in there to let you know she’d died an untimely death.”

Fridy (a former Pitch art director) puts her own twist on the Victorian paintings that inspire her. “I didn’t want people to have to play it like a Rebus puzzle. I just wanted you to be able to tell that she’d died horribly.” So the bride’s neck has been stretched to an extra-long length, and her choker is way too tight. “I envisioned she was a cruel and horrible woman and that she was strangled on her wedding night,” Fridy explains.

Fridy also has an interest in photography that depicts well-to-do children as something they’re not — ragamuffins or angels (think Julia Margaret Cameron or Lewis Carroll). Her painting “I Couldn’t Take Them With Me” places two sad-eyed children at the water’s edge. The boy seems sullen, and the girl clutches wilting flowers. And the turquoise water has a hypnotic, swirling effect. “In every spooky forest and swamp, there’s a missing-kid story, so I was having fun with sad little children, lost in the woods,” Fridy says. But don’t think that just because they’re kids, they’re good. “They don’t look entirely innocent. They look a little sinister, too.”