Victor Wooten is at Knuckleheads Friday 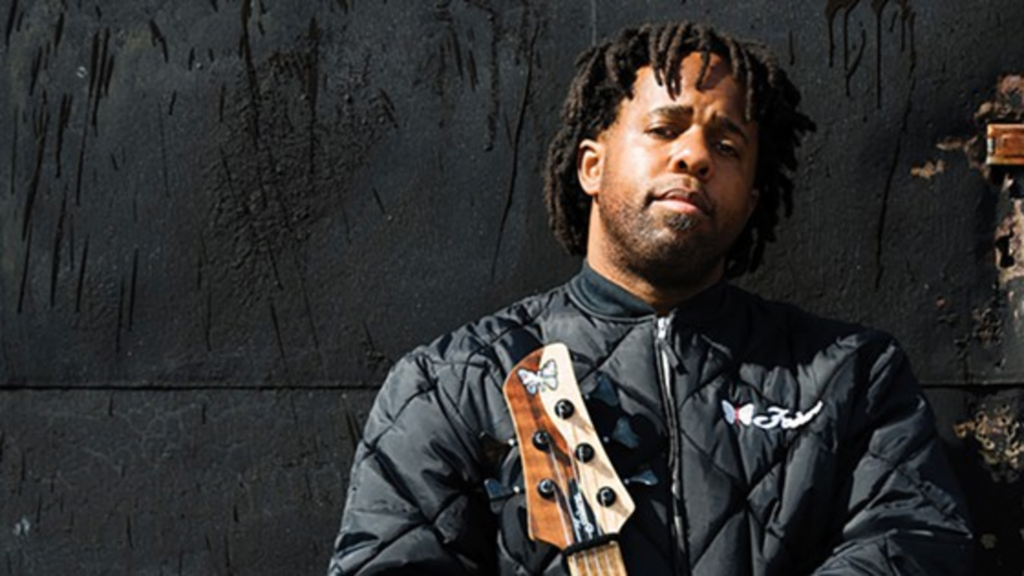 Routinely cited as one of the greatest living bass players, Victor Wooten holds down the low end in Bela Fleck and the Flecktones; he has collaborated with the likes of Dave Matthews and Stanley Clarke; and he has five Grammy awards on his mantel. His latest solo affair, Words and Tones, comprises 14 original Wooten compositions performed by female singers Meshell Ndegéocello and Saundra Williams (of Sharon Jones & the Dap-Kings), among others.