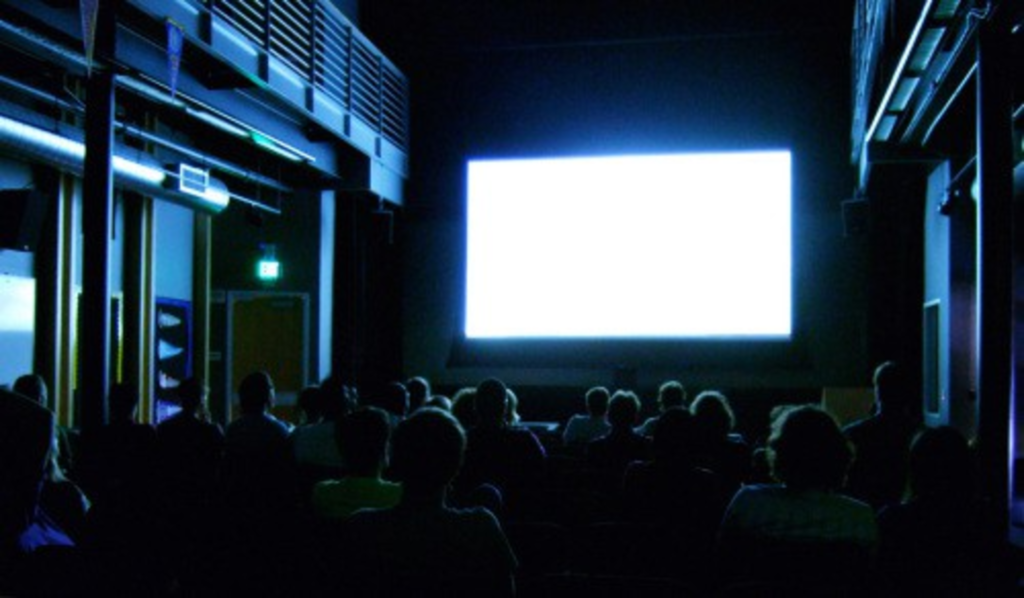 Mr. T would call it “absoludicrous.” Local video alchemist Pat Vamos has mixed together 70 minutes of found-footage glory to pimp his new Magical for the Ugly DVD. You can catch the high-caliber VHS weirdness at 8 tonight at Tivoli Cinemas in Westport (4050 Pennsylvania, 816-561-5222). Highlights include some of the hilarious, disorienting marvels that Vamos created for the Upright Citizens Brigade out of, for example, creepy ’80s don’t-let-grown-ups-touch-you-there videotapes, plus his videos for bands such as Ghosty and Memory Cassette. Also sure to confound and delight: videos by the likeminded collagists in Pogo, who have done the public service of whittling down Steven Spielberg’s Hook to what Vamos calls a “danceable” three minutes. “Tickets are $3 at the door; a DVD is available for $7,” Vamos says. For a taste, search for Pat Vamos on Vimeo, but only after you’ve laid down some tarp to protect your carpet from your blown mind.