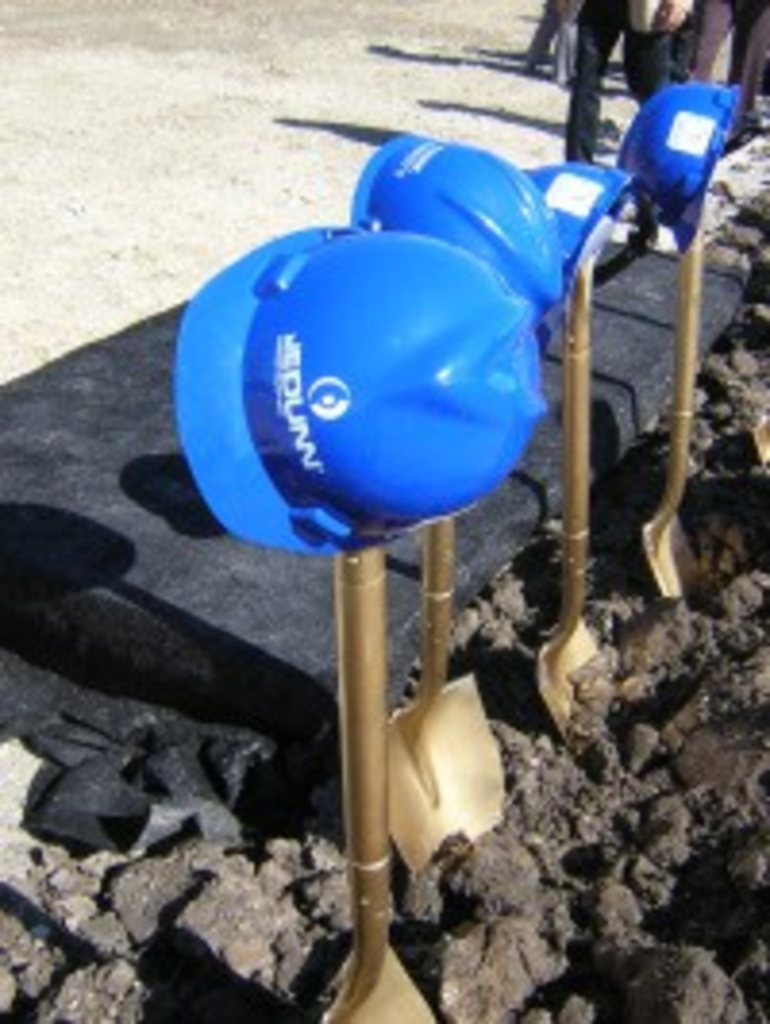 Allegations that Dunn overreported minority participation on the Block project first surfaced in a 2005 lawsuit filed by a group of Hispanic contractors. The suit turned up evidence that several minority contractors served as fronts for non-minority businesses. In the most striking example, a minority electrician, Ralph Rodriguez, repackaged a bid from R.F. Fisher with a small markup for “minority participation.” Rodriguez later stated in an affidavit that he did not perform significant work on the nearly $3 million contract.