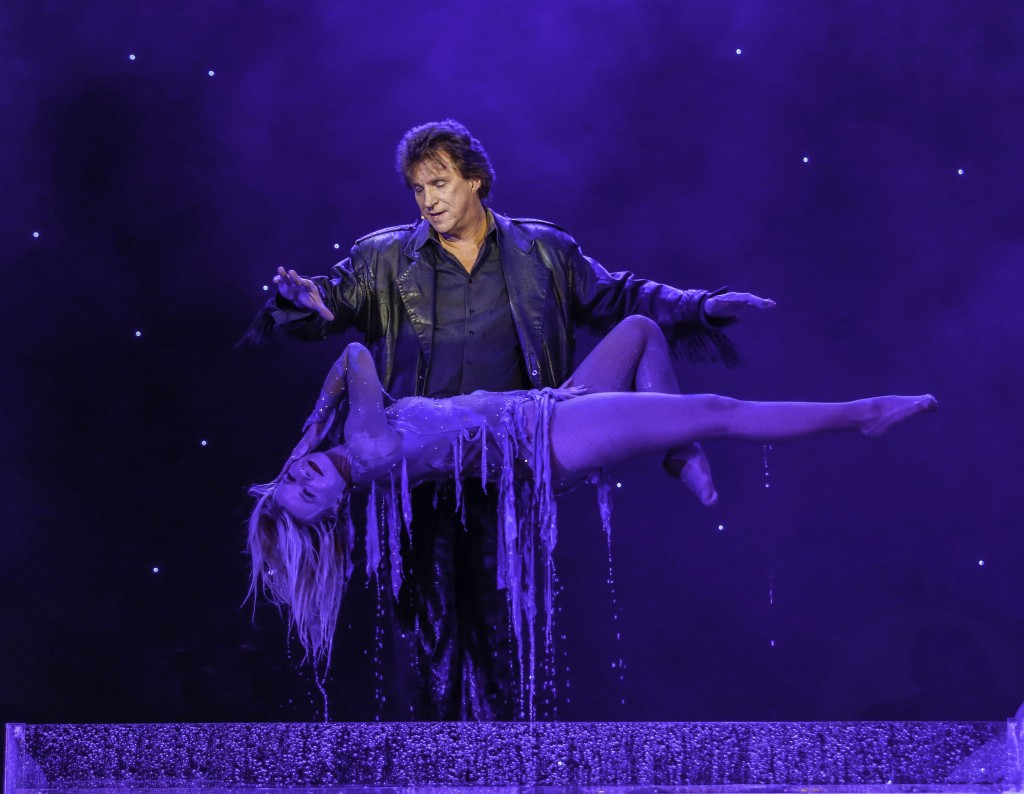 Have you ever wanted to catch a magician in the act? Well, we hate to break it to you but Greg Gleason isn’t one you’ll be able to catch. Or at least that’s what he claims. In his show Catch Me If You Can, Gleason spends an hour and a half doing sleight of hand and mentalism tricks, along with some comedy, all while proving that you can’t catch him.

“The show is actually called Catch Me If You Can because you can’t catch me,” Greg says. “You can sit there and watch the show for an hour and try to figure out how it works. There’s a video camera on my hands and it can’t see how it works, so you’re not going to be able to figure out.”

This isn’t Gleason’s big break. He has been doing magic since junior high. Starting with neighborhood birthday parties, Greg worked his way up until he was performing in nightclubs in college. He eventually went on to managing and owning a nightclub but at the age of 30, Greg decided that he didn’t want to stay in the nightclub industry and wanted to do magic full-time.

A year later he had a six-month contract in Japan and a year after that he was performing at the MGM Grand Hotel and Casino in Las Vegas. 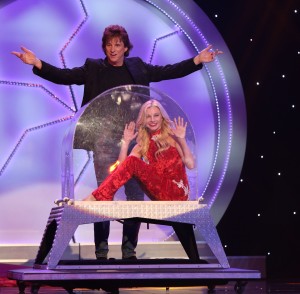 Since then, he has performed in 108 countries, on 600 cruises, toured across the United States seven times, been on eight seasons of the TV show Masters of Illusions along with late-night shows like The Tonight Show, and consulted for America’s Got Talent—all while performing in Las Vegas.

Now, he is bringing his magic act back to the place it all began.

But you might be wondering, why did he decide to come back to KC? Well, Greg says that after spending 30 years in the desert, KC is the perfect place to be.

Oh, and casinos in Las Vegas won’t let him perform his show.

Greg says the reason behind this is because he has gambling demonstrations in the show where it is impossible for the gamblers to win-something casinoes don’t want people to know is possible. 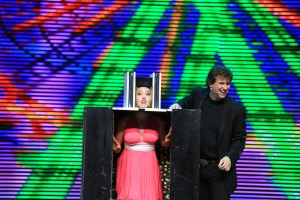 Gleason says that, because of the smaller venue, the show will constantly be changing as he adds, changes, and removes material.

“If you can come and see it one time and then come another time, you’ll see a completely different show,” Greg says. “That’s the beauty of having this small theater.”

Visit this link to get your tickets to catch Greg perform each Friday, Saturday, and Sunday at Prairefire.