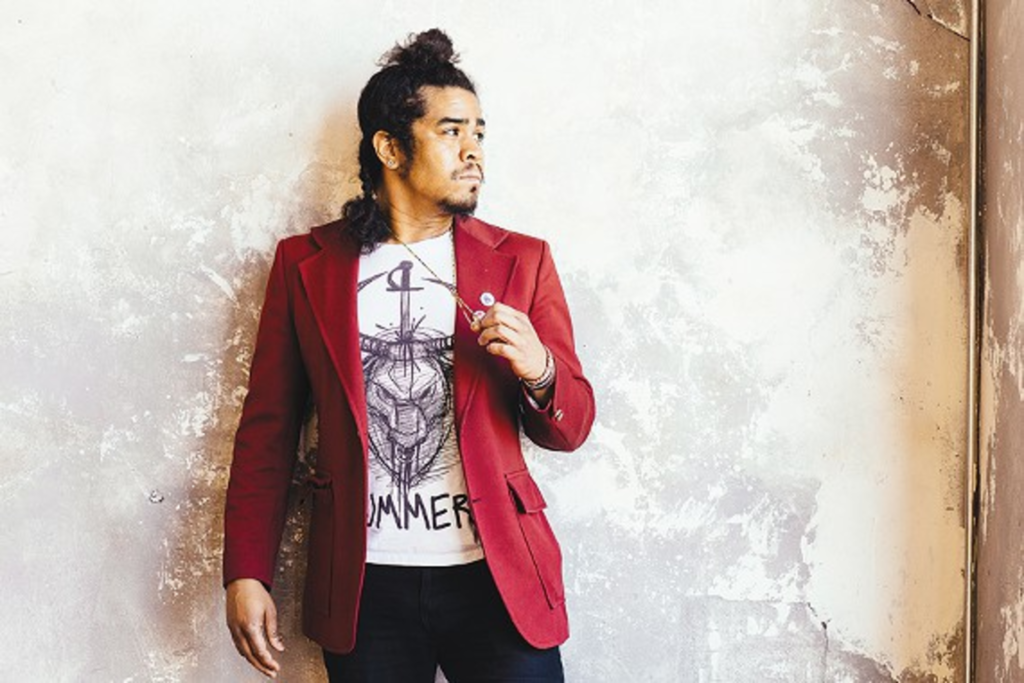 Earlier this year, we spoke with Various Blonde’s mastermind Josh Allen about the evolution of his rock project. We also got to preview the band’s upcoming album Summer High, and what we heard was nothing short of ball-busting sounds that have influences from jazz to prog-rock to funk. Allen insisted there was nothing to keep all those genres apart, and you can hear elements of that in the new video for “Downtown Frown,” the first release off Summer High. (Bonus: Various Blonde’s keyboardist is Eddie Moore of Eddie Moore and the Outer Circle, another PMA nominee in the Jazz Ensemble category.)