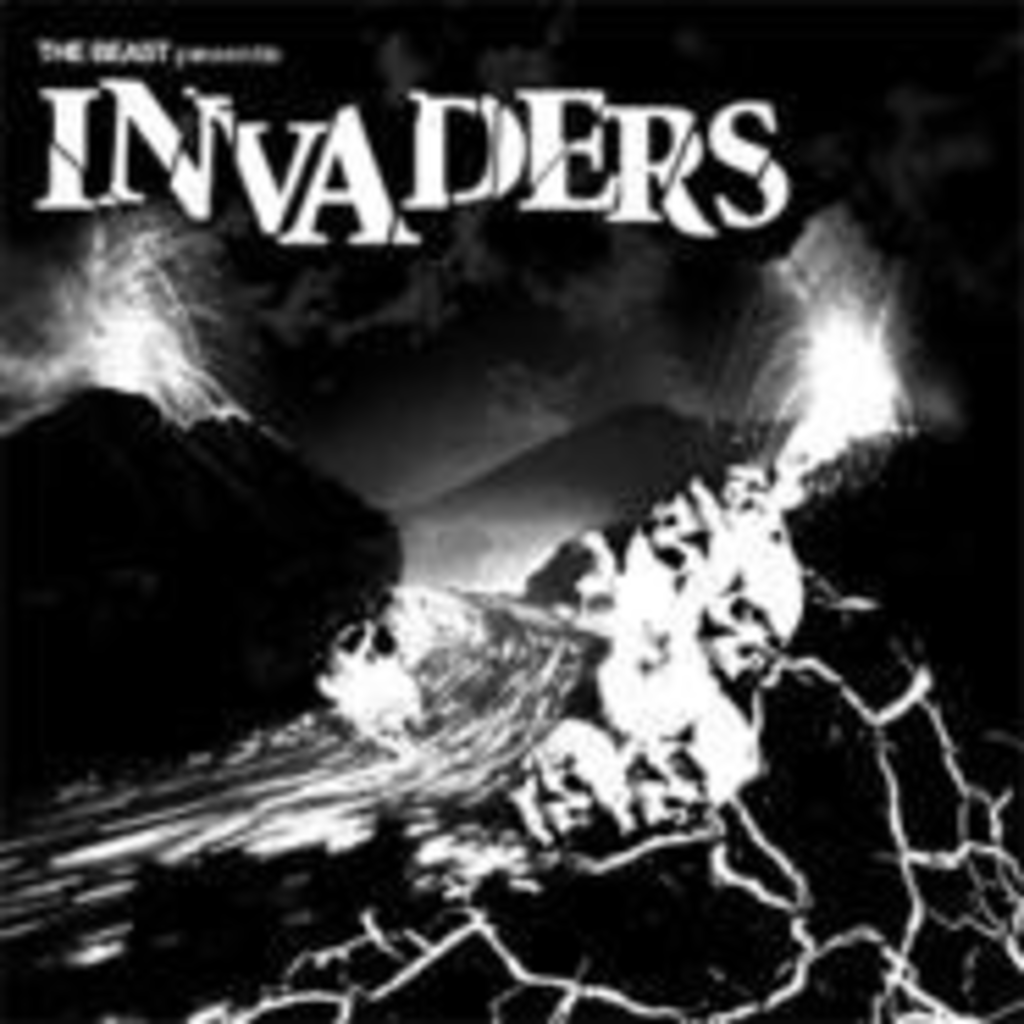 The 18 tracks compiled on Invaders present a rare glimpse inside Kemado A&R chief Keith Abrahamsson’s troubled cranium. Though these bands share musical touchstones (it’s pointless even to mention Black Sabbath), each takes its influences in a slightly different direction. Leaning toward the sludgy bludgeoning of groups such as Saviours, Danava and guitarless duo Big Business, the collection gets a little monotonous, but the bong smoke occasionally clears with the crazed organ of Black Mountain, the reverbed-out flute(!) of Dungen and the lava-lamp psychedelia of Witch. Other highlights include the Fucking Champs’ Metallica-influenced time shifting, the Sabbath Bloody Sequel of Witchcraft, and Wolfmother’s groovy soul metal. Curve ball awards to Diamond Nights for the glammy “12 Walls,” Pelican for the minimalist and cinematic “Ran Amber” and Parchman Farm’s “Curtis Franklin,” which hints at what the Black Crowes might sound like without all that cheese. — Eryc Eyl