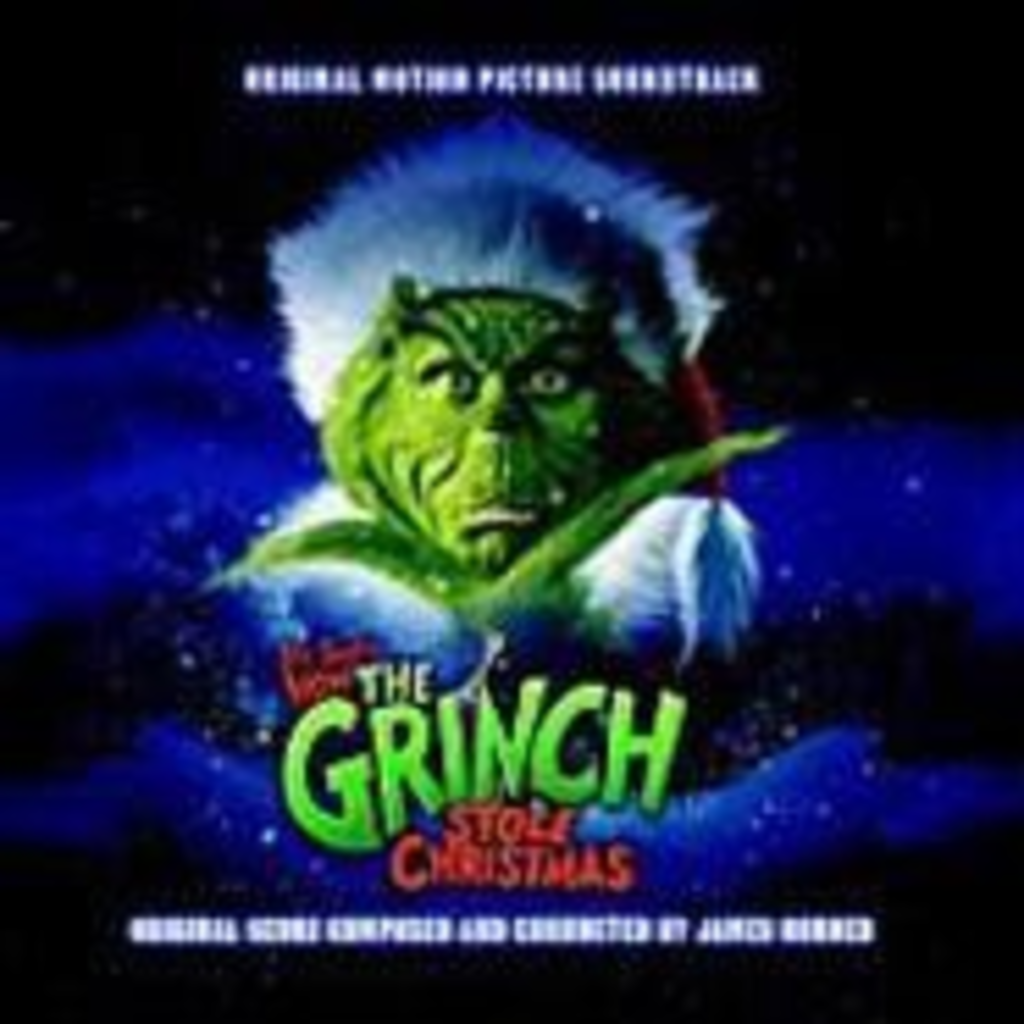 The Grinch could have saved himself a lot of trouble and elaborate planning if he’d abandoned his ill-fated holiday-snatching scheme and chosen instead to broadcast the soundtrack to his flick Dr. Seuss’ How the Grinch Stole Christmas over Whoville radio. The Whos would have been put to sleep immediately for the holidays by the disc’s bland selections. Smash Mouth proves it plays commercial jingles better than songs thematically related to “Jingle Bells” with “Better Do It Right,” Faith Hill does her vacant-blonde thing on “Where Are You, Christmas?” and the Fiveless Ben Folds laments a “Lonely Christmas Eve.” For the artists involved, being on this soundtrack was probably as good an excuse as any to take some discarded songs that weren’t quite up to snuff, insert the appropriate greeting-card-worthy sentiments, and — voila! — produce instant holiday standards. Of course, none of these tunes is that good, but only Jim Carrey’s numbers cross the line between painfully boring and simply painful. He attacks the timeless “You’re a Mean One, Mr. Grinch,” trading the understatement that allowed the original to age gracefully for his own shtick and erasing the song’s charm in the process. This longtime favorite is further vandalized during “Grinch 2000,” Carrey’s awful duet with Busta Rhymes. Instead of sounding cheerful, as is the traditional holiday custom, this ill-advised remix sounds creepy and ominous. Now Mr. Grinch really is a mean one, perhaps because Ron Howard turned him into a mold-crusted Muppet.