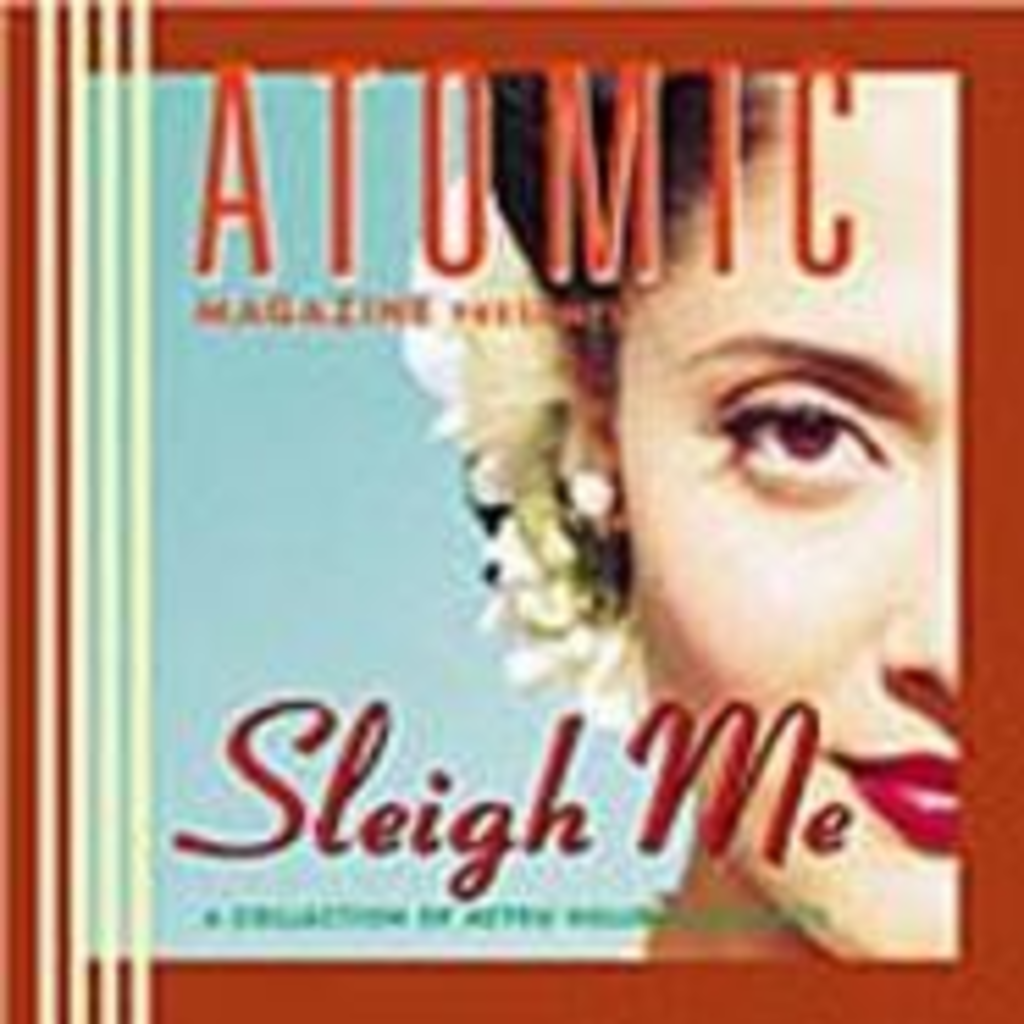 There are two kinds of Christmas discs: The diva showcase (a category broad enough to include Garth Brooks and Neil Diamond) and the variety pack. Most of each are insufferable because the sound of sleigh bells can’t drown out the “ka-ching!” of the Christmas cash register. The successful compilations, then, are made listenable by making the songs sound like a natural part of the artist’s repertoire. Not every song on the too-smug Sleigh Me is worth playing more than once, but for a stretch in the middle of the disc, the folks involved seem to draw from a real desire to celebrate the season.

It might be a bit early to call the Jive Aces’ version of “Santa Is Back in Town” a classic, but the Lieber/Stoller song is still in solid hands. Los Straightjackets turn “Sleigh Ride” into something like a surf-guitar version of a Dion song. Improbably fronted by a woman named Kelly Flint, Dave’s True Story adds fondue-cheesy “yeahs” and sub-Gap commercial harmonies to “Let It Snow” but keeps the song to an endurable two minutes. Ukulele-wielding Casey MacGill turns in a flavorful original with “Egg Nog,” the standout track on this brief disc. British Louis Prima disciple Ray Gelato almost ties with a second version of “Winter Wonderland” (the first, which opens the album, comes from Lavay Smith, by 20 feet of garland the best singer represented here). A magazine devoted to retro pop culture — Atomic — is a dubious prospect fueled by a trend in music destined to be more arcane than rewarding, but Sleigh Me works as a festive introduction to a few of the neo-swing acts who mean it.