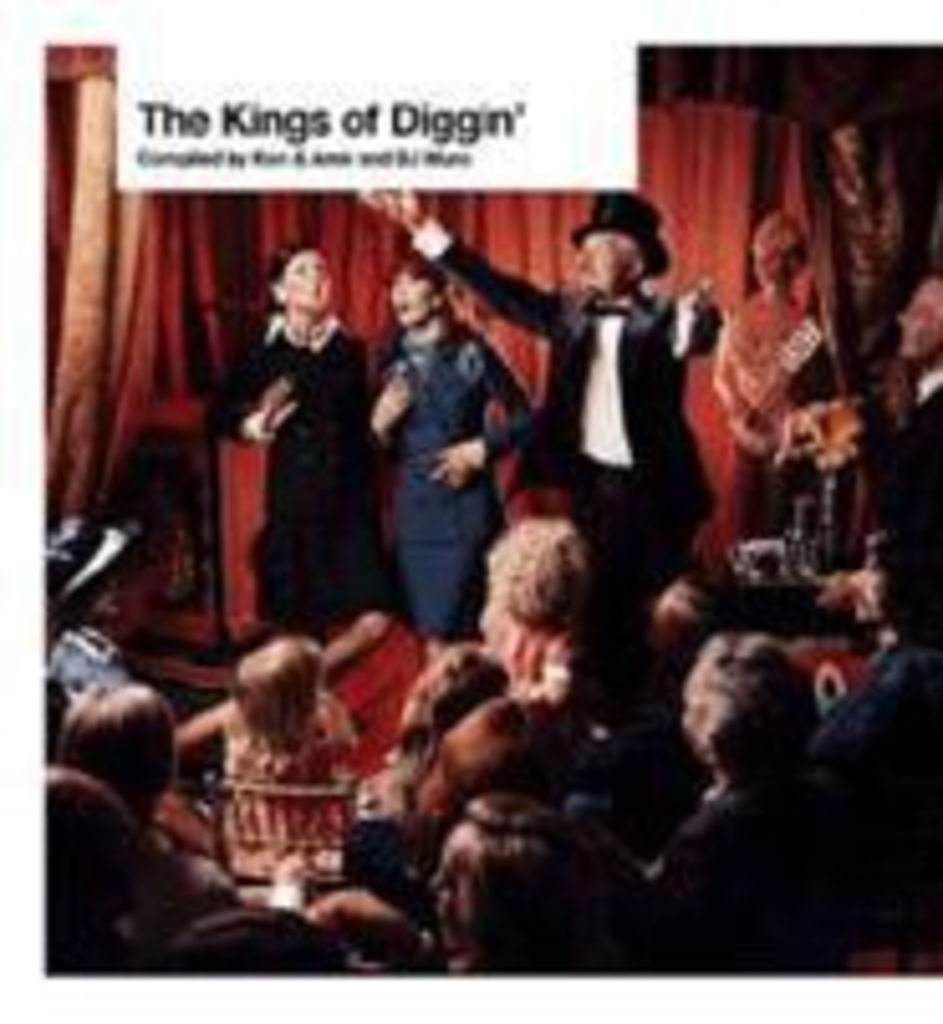 Just try penetrating any music genre down to its vast layer of coulda-beens; you’ll get back problems, half a ton of unresellable vinyl and, if you’re lucky, a gem of an unknown track or two. Better to leave that adventure to the professionals. For the two-disc Kings of Diggin’, Japanese breakbeat doctor Muro and Brooklyn DJs Kon and Amir have left no Three Dog Night record unturned in the hunt for thrift-store gold. Kon and Amir’s 17 slightly edited finds include Matthew Larkin Cassell’s “In My Life,” a soul-jazz ballad brushed by Spanish guitar; the snare-popping Latin funk of Unico Black’s “A Vida”; and J. Jones’ “Feel Good,” a sex-by-the-lava-lamp jam with detuned disco strings. Muro’s 44 tracks are abridged but long enough to reveal a parallel universe, where the Jackson 5 and Parliament were a single band (the group Together LP) and give unsung, red-blooded soulmen 90 seconds in the sun (Phil Flowers and Bobby Franklin). It’s not all priceless, but the worst you can say about the lesser tracks is that they’d make sassy filler for a Quentin Tarantino soundtrack. Anyway, complainers can report to the nearest flea market and start digging.