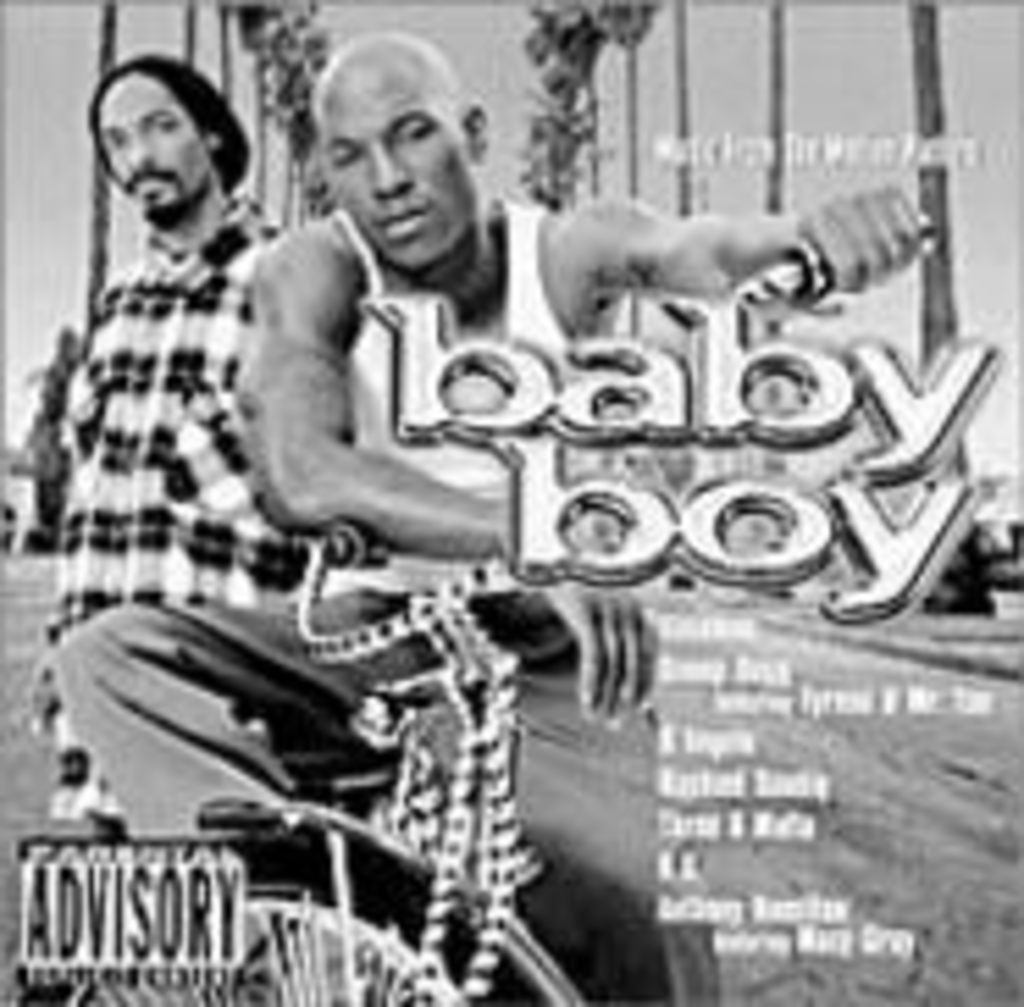 Long after John Singleton’s Baby Boy ends its theatrical run, people will still be bobbin’ their heads to the soundtrack. That’s nothing new — soundtracks have long been the official extension of a film’s marketing plan — but at least the songs on this disc are tied to the plot, not obtusely “inspired by” the film. In addition, audio excerpts from Baby Boy‘s dialogue neatly connect the album’s pleasant mixture of R&B, rap and old-school soul. Newcomer Felicia Adams’ contributions are both tender and provocative examinations of the lead character and his difficulty sustaining relationships. Forgotten ballads by Bootsy Collins (“I’d Rather Be With You” and Marvin Gaye (“Just to Keep You Satisfied”) dignify the disc with a touch of unmistakable class, and new-breed soul stars D’Angelo, Raphael Saadiq, Anthony Hamilton and Macy Gray also connect. Unfortunately, the hip-hop tracks are all rap-by-number bores. Snoop Dogg and the Eastsidaz sleepwalk through “Crip Hop,” Three 6 Mafia spoils a clever premise on “Baby Mama,” and Cash Money Millionaire B.G. comes up broke on “Thatshowegetdown.” R&B artists such as Aaliyah and Alicia Keys have ruled the charts this year while rap artists have struggled to make a dent commercially or artistically, and the Baby Boy disc demonstrates the widening creative disparity between the genres.