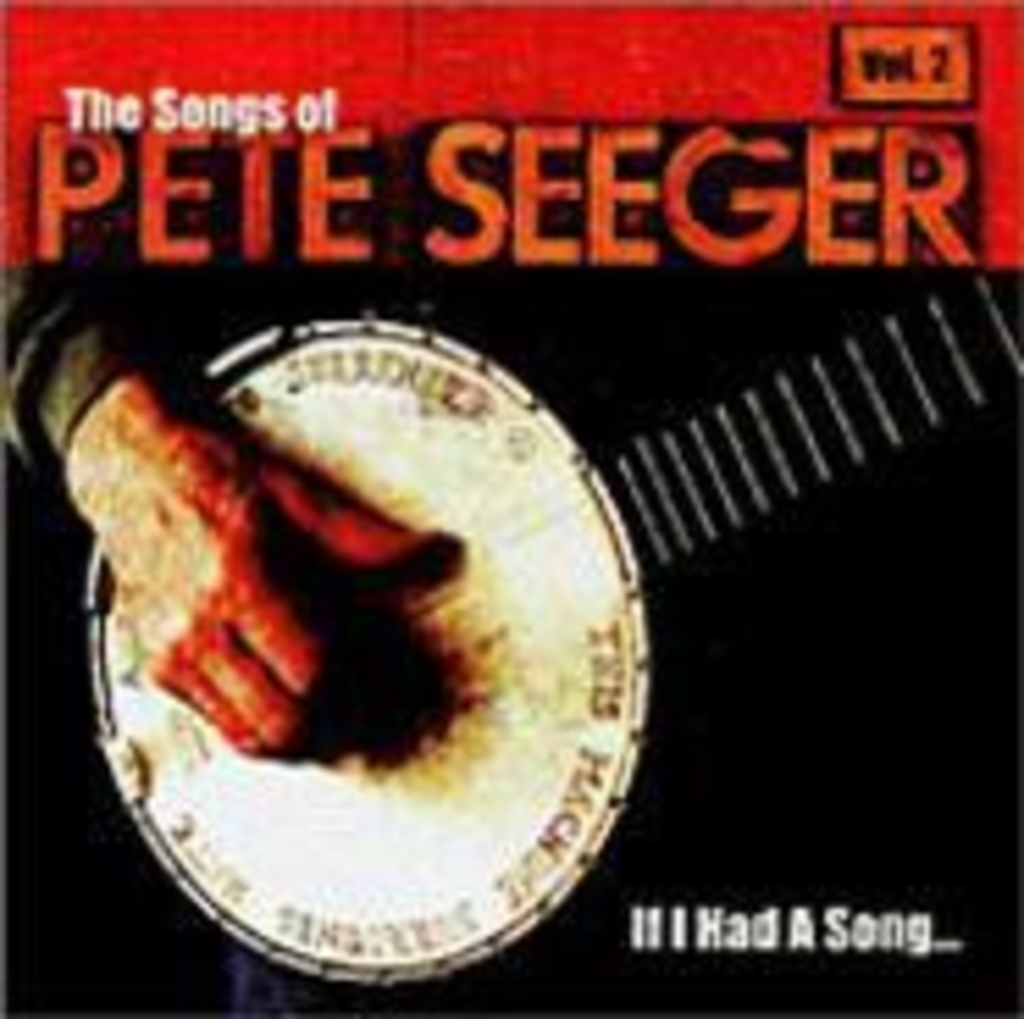 Pete Seeger was a protest singer first, notwithstanding his “pure folk” and children’s albums, and his rickety crankiness has always either lured fans or sent ’em running toward Woody. If I Had a Song, a continuation of 1998’s Where Have All the Flowers Gone?, pushes Seeger’s natural qualities even further, turning sweet songs into gooey puddles. Steve Earle does the best he can with “Walking Down Death Row,” but Seeger’s growling reprimand If you’d loved each other’s lives, you’d not be sitting here is something even the most hardened inmate would have figured out without a folk singer’s scolding. Even Earle himself, a longtime death-penalty opponent, seems to edge away from Seeger’s chiding. When artists aren’t sure what to do with a singer’s songs, tribute albums can end up feeling like a roast.