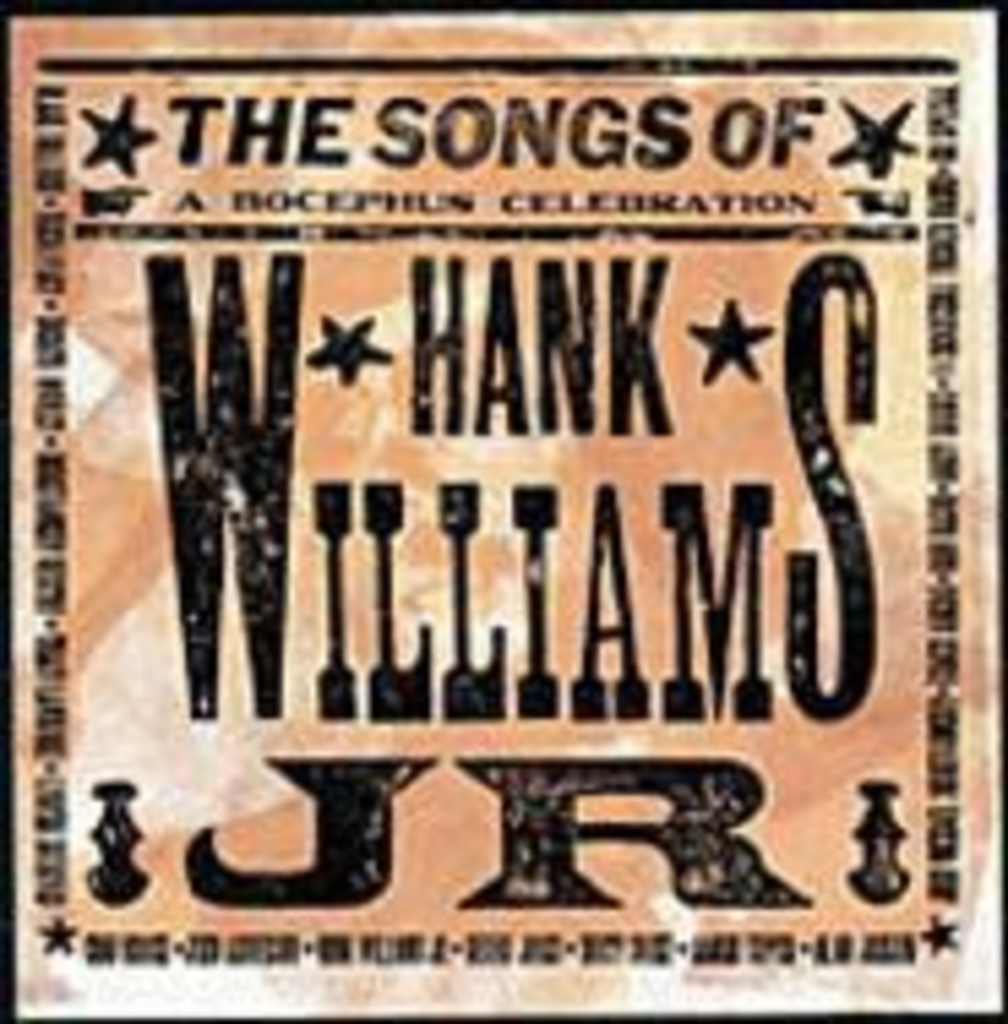 Hank Williams Jr. is as problematic a figure as country music has produced. Juvenile and cocky, he (or at least his public persona) practically begs us to dismiss him. His music has been jingoistic (his 1990 hit “Don’t Give Us a Reason”), womanizing (1980’s “[I Like to Have] Women I’ve Never Had”) and reactionary (1988’s “If the South Woulda Won [We’d’ve Had It Made]”). He’s also not nearly as talented as his daddy. That last assessment is neither surprising nor shameful. Ol’ Hank is on the short list of great twentieth-century artists, so comparing Junior to Senior should be unnecessary — and would be if only Bocephus didn’t force the comparison himself about every fourth song.

On the other hand, substantial chunks of Hank Jr.’s career demand to be taken seriously. From his chart-topping “Eleven Roses” in ’72 until roughly “Family Tradition” and “Whiskey Bent and Hell Bound” in ’79 and ’80, respectively, he developed a body of work, grounded in honky-tonk and western swing, southern rock and the blues, that was emotionally arresting and musically distinctive. Before this stretch of his career, he mostly mimicked his father; afterward, he mimicked himself.

Unfortunately, this sixteen-track tribute album primarily chooses to celebrate the clownish caricature of his later career. The Songs of Hank Williams Jr.: A Bocephus Celebration includes versions of the late-’80s hits “Young Country” and “Born to Boogie” as well as both “All My Rowdy Friends Are Coming Over Tonight” and “All My Rowdy Friends Have Settled Down.” “Rowdy” is the operative concept almost throughout: Long-in-the-tooth Dixie-rockers such as .38 Special, the Marshall Tucker Band and the remains of Lynyrd Skynyrd all strain for rowdy but reach only noisy and obnoxious.

The same holds true for Montgomery Gentry and Trick Pony, two groups currently perpetuating the most boneheaded aspects of the Hank Jr. legacy. Indeed, Trick Pony, which is to emotional complexity what stick figures are to portraiture, appears here not once but twice. George Jones and John Anderson show up at one point, yet it’s only to provide backing vocals for Chad Brock. This is like hiding your light under a bushel, encasing it in concrete and dumping it in the lake.

Thank goodness, then, for Alan Jackson. His quiet rendition of Hank Jr.’s regret-filled 1980 recording “The Blues Man” reminds us of the human being who preceded the cartoon. You can also find the track on Jackson’s Under the Influences album, which will allow you to skip this celebration entirely.