Variations on a Theme 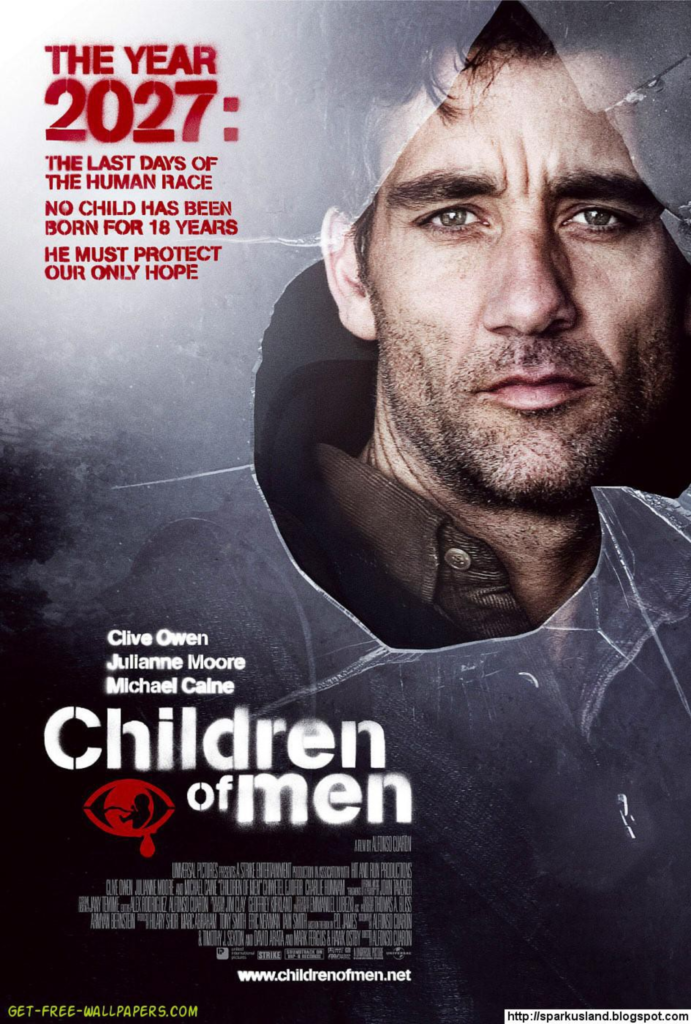 The greatest or most popular movie stars tend to embrace a singular theme in the roles they choose throughout their careers. For example, no modern actor plays a drowning man quite like Clive Owen. Watch the British actor struggle to stay above water at 2 p.m. Sunday, when the Kansas City Public Library’s Plaza Branch (4801 Main, 816-701-3481) hosts a free screening of Alfonso Cuarón’s Oscar-nominated 2006 movie, Children of Men, preceded by a discussion of the P.D. James novel from which it’s taken. Mel Gibson, on the other hand? Messiah complex — a theme that dates back to his breakthrough role as rogue cop Max Rockatansky in George Miller’s original Mad Max. See it at 6:30 p.m. in the Central Library’s Durwood Film Vault (14 West 10th Street, 816-701-3400), where the free film series “Badlands” continues on Mondays throughout March, with Francis Lawrence’s I Am Legend and Terry Gilliam’s 12 Monkeys. See kclibrary.org/reading2011/films for details.