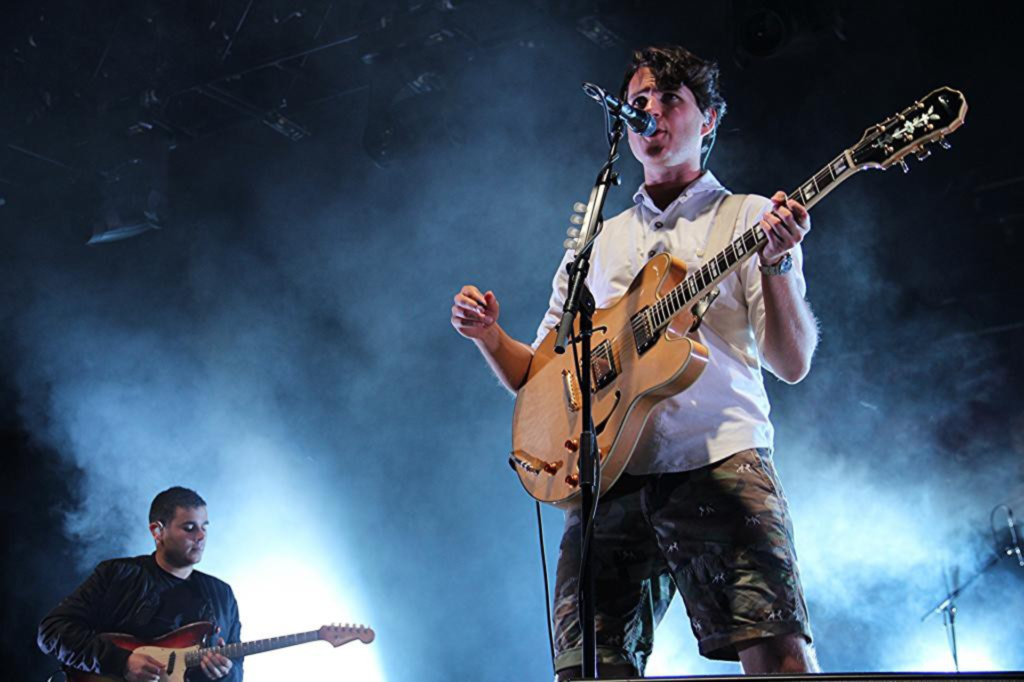 With a warm, muggy night and a sold-out, packed outdoor show, last night’s Vampire Weekend and Cults concert at Crossroads KC felt like a fitting way to usher in the summer. The show, which was a quick sell-out even at a minimum of $40 a pop, drew in a young crowd that was primed and ready to love the two New York bands, each nicely representative of their downtown and uptown college origins. 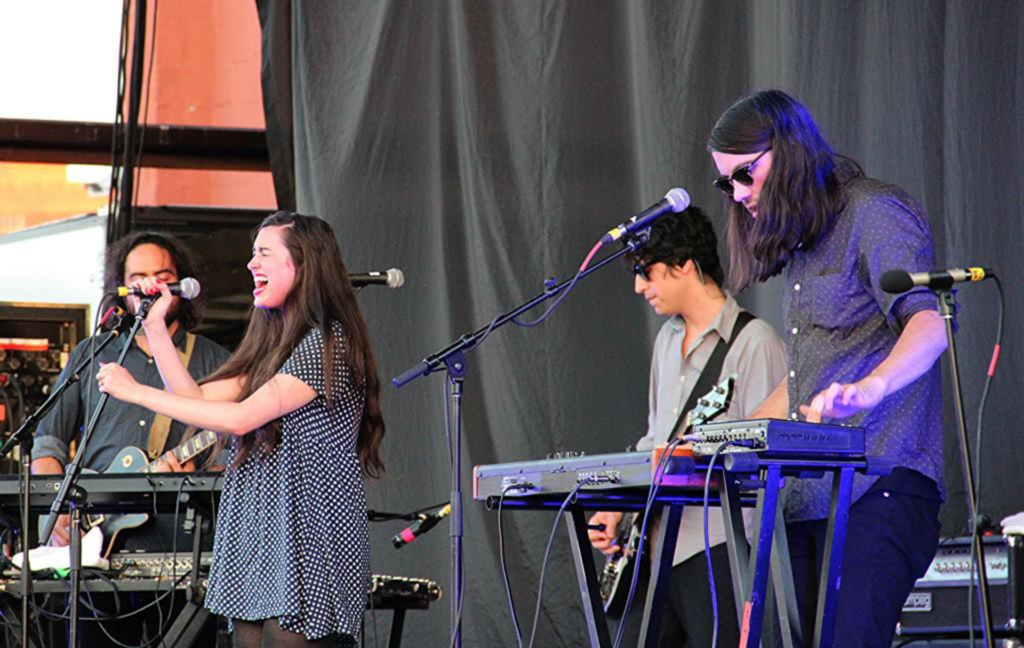 Cults was a fitting pop complement to Vampire Weekend (perhaps more suited to Vampire Weekend than the Pixies, which they opened for at the Midland this past February). The band’s short-but-sweet set took place as the sun was setting, just as the venue was swelling to capacity. The audience was receptive, particularly for “Go Outside,” the band’s signature song, but was clearly anticipating the headliner. Cults’ biggest applause of the evening came when frontman Brian Oblivion told the audience to welcome Vampire Weekend, as “now is about the time they usually arrive.” 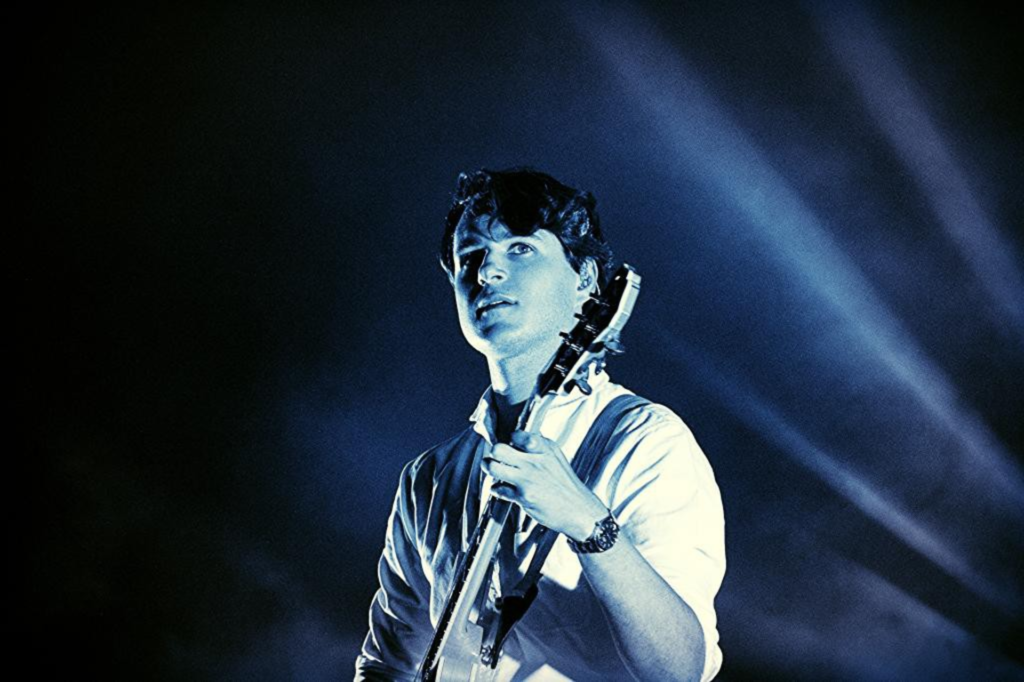 After a brief 30-minute intermission, the Columbia University-bred boys of Vampire Weekend took to the stage with some rap, as is their tradition (in this case, Drake). The boys, sporting shorts and boat shoes, looked to be “decked out in their yacht gear,” as one of my companions put it. They opened with “Diane Young,” an upbeat, driving song off their most recent album, Modern Vampires of the City, hailed by seemingly every major publication as the album of the year for 2013. The young audience sang along to every word. 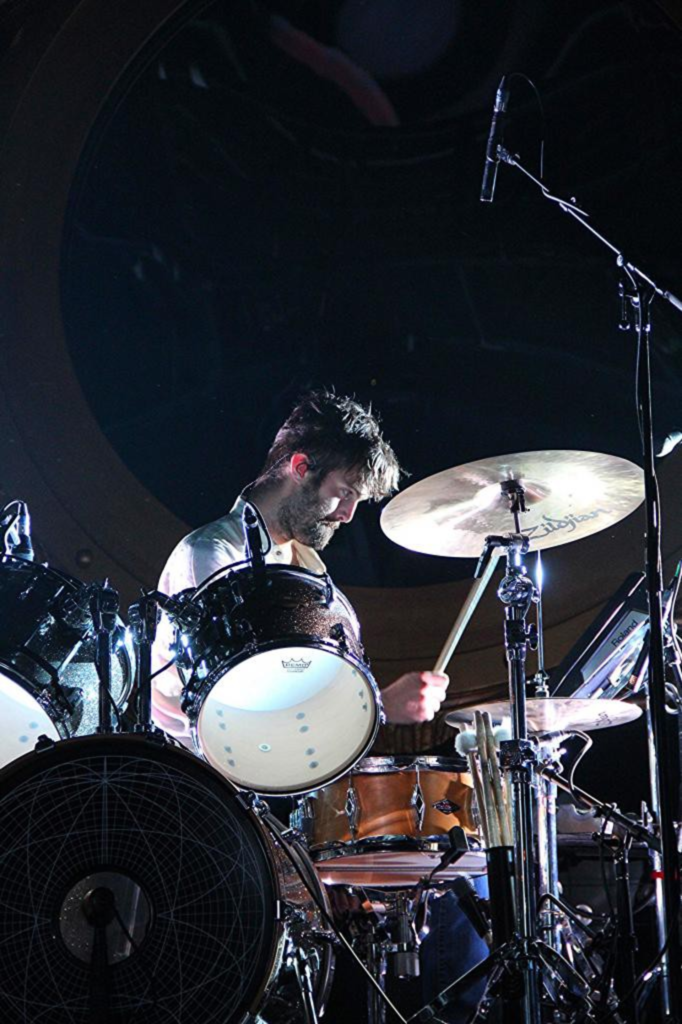 Since the release of Modern Vampires of the City, the band has been a workhorse across the country and performs like it has been putting in its Gladwellian 10,000 hours. And while the band has played a nearly identical set list on each of its recent stops, it doesn’t betray any boredom or lack of enthusiasm. Modern Vampires was recognized by most critics for what it was: the marks of a band hitting a comfortable stride and finally finding itself (apart of the Paul Simon and African-influenced sounds of the first self-titled album). That seems most apparent in the live performance as well – not one member seems not to be relishing his time onstage. Frontman Ezra Koenig and bassist Chris Baio danced, smiled, sweated and grooved alongside the enthusiastic crowd. 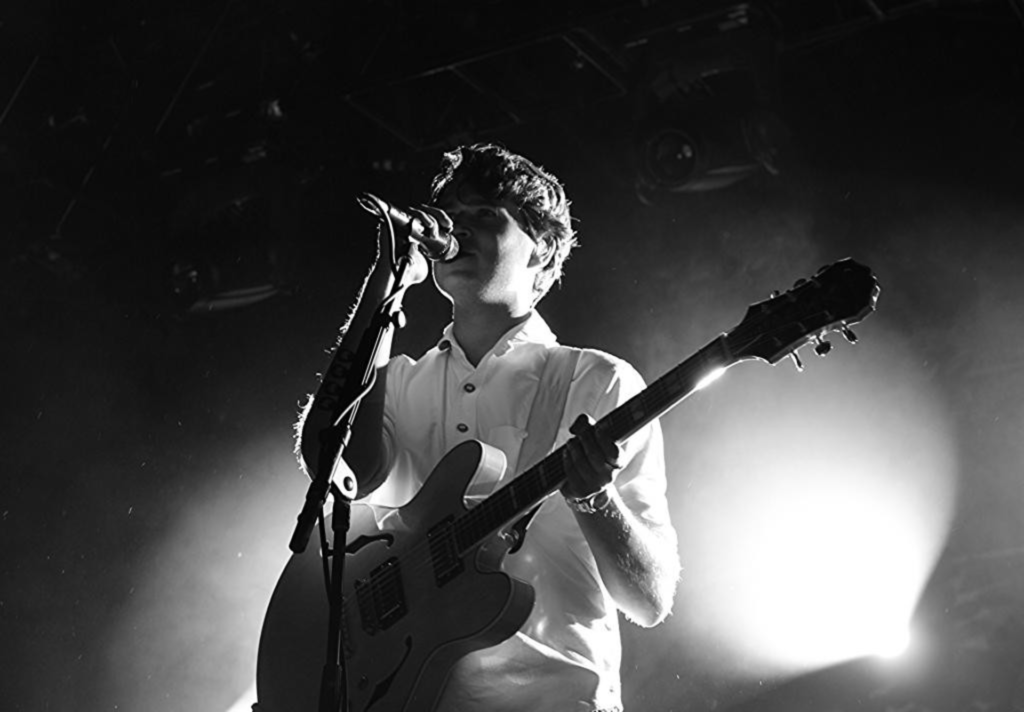 Set highlights included a percussive and interactive version of “Horchata,” during which keyboardist and guitarist Rostam Batmanglij invited the crowd to clap alongside the band’s changing, complex percussion, and “Ya Hey,” which drew the most enthusiastic reception from the densely packed audience. The most impressive performance of the evening, however, was saved for the last song of the regular set, “Obvious Bicycle.” Koenig broke easily and gracefully into his falsetto, and the understated backing vocals perfectly complemented the melody and the restrained percussion. It was beautifully performed.

The band came out for its obligatory encore, playing two songs that could be described as career bookends. First, “Hannah Hunt,” a subtle, smart track from the most recent record. Before closing out the night, Koenig said, “Thank you very much for joining us on this beautiful night, Kansas City. I don’t know when we’ll meet again. But I hope you have a wonderful night.” The band proceeded into the jangly, quick “Walcott,” off its debut record, which lit the audience back up, its piano hook irresistible to those wanting to dance. The crowd left the venue sweaty and beaming. Welcome to summer.