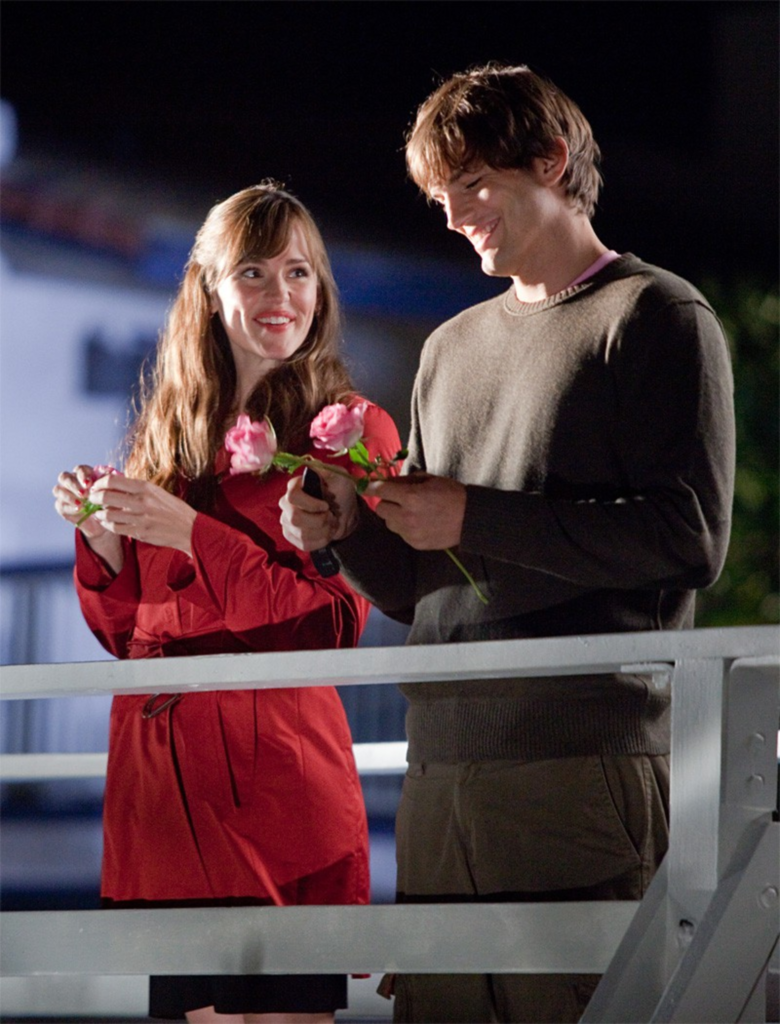 Garry Marshall’s embarrassingly star-studded stiff Valentine’s Day is a kind of greatest rom-com hits compilation, painted over with layers of gloss, as if in the hope that the pastiche won’t show. Though occasionally teasing the notion that maybe the titular Hallmark holiday isn’t all it’s cracked up to be, Valentine’s Day inevitably barrels forth in its real mission: to make sure every reasonably morally sound resident of Los Angeles finds True Love before the clock strikes midnight. With so many stars and only so much celluloid to fill, each boldface name has barely more than a cameo’s worth of screen time — hardly enough for even the Oscar winners (Jamie Foxx, Julia Roberts) to fully flesh out their characters, and many of the soldiers here (Taylor Lautner, Taylor Swift) aren’t so decorated. Marshall seems intent on referencing his own Pretty Woman, but Valentine’s Day has none of that film’s classical competency; its rote episodic construction reduces couplings to shopworn money shots, flattening any potential for their chemistry or our vicarious pleasure. Valentine’s Day becomes deadly in its attempt to be a Los Angeles ensemble movie, in which divine coincidence rules the day as archetypes from different walks of life intersect, and overhead shots of a freeway interchange drive the point home.