Vague Days gives us sadboi energy in The Pitch Questionnaire 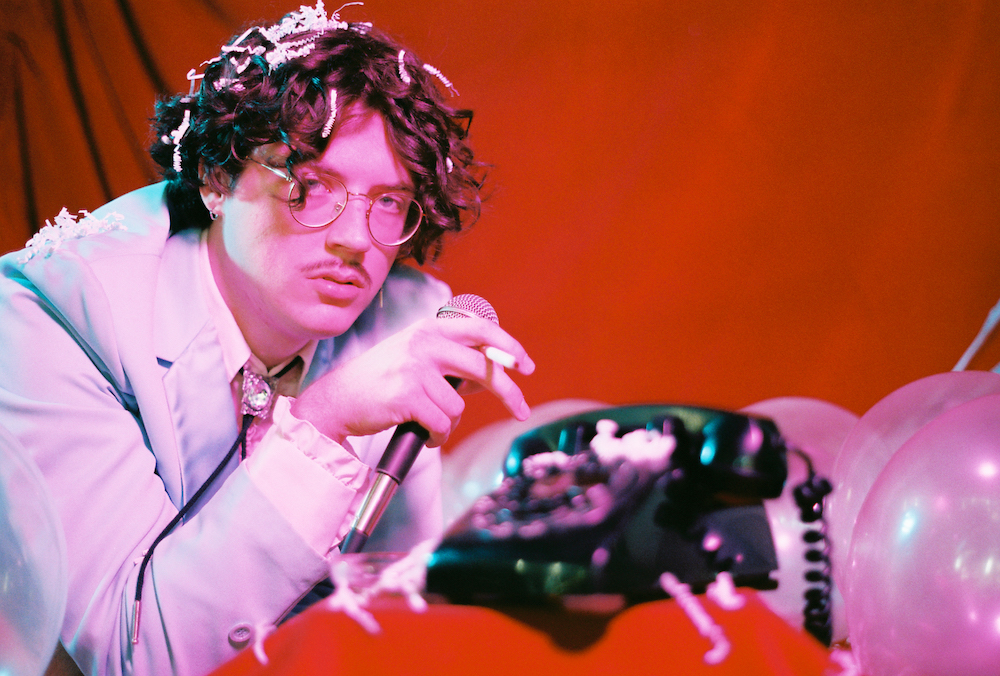 Vague Days—aka Brendan Gainer—is a fresh face to Kansas City. He moved an hour away from his alma mater and developed a love for the metro.

He works as a social media marketer in the restaurant industry. In his free time, he creates deeply personal, delightfully bleak, and chord-drenched melodies that involve intense self-reflection on life, film, and literature.

The self-proclaimed sadboi’s debut EP Heap dropped in fall 2019 while Gainer was still in school. Making music as Vague Days provided a way to deal with personal issues, albeit a cramped and cluttered dorm room studio. Since 2019, the artist has released several singles including “Days Slip By” and “Palm of Her Hand.” 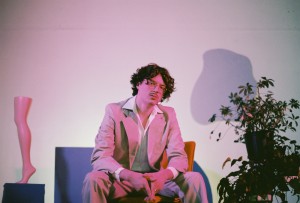 The Pitch: When and why did you move to Kansas City?

Brendan Gainer: I moved to Kansas City in March 2021 after falling in love with it during college. I would come here all the time, and I knew I had to stick around after graduation.

Tell us about your day job. How do you balance creativity in your everyday work life and in your music?

I work in social media marketing in the restaurant industry. Oddly enough, I find songwriting and copywriting pretty related—both are challenges of how to portray an idea to an audience.

My daily schedule has me at work from 9 a.m. – 6 p.m., then getting home, eating something, and hopefully working on a song or two before I eventually fall asleep with a movie on. I make music at a glacial pace, so this cycle could continue for a month or more before I have a song I like.

You say your first projects began as an outlet to deal with personal issues. Could you explain how you’ve been affected by recording your own music?

I would say it gave me mountains of clarity. When I started out, I really didn’t have a great way to express the things I was going through to others. If I could make it into a song however, maybe others could relate to what I was singing about. I’m in a much better place now… but the sad songs will continue. It’s therapeutic.

What is your favorite track you’ve recorded? Favorite song to cover?

My favorite track I’ve recorded has to be “Houseplant.” I don’t think it’s the emotionally deepest or sonically nicest song I’ve ever made, but there’s just this love for it within my friend group that I’ve associated with super positive feelings.

My friends played it at their wedding reception. It’s wild that the people I love would want to play something I made on the most important day of their lives.

Hands down, the song I enjoy covering most is “True Love Will Find You in the End” by Daniel Johnston. The way he wrote about love really does something for me. When I play that one live, I get as much out of it as when I’m playing an original. Plus, it’s hard to mess up the guitar bits.

Are you currently working on anything new?

I am actually in the final stages of mastering my first full length album. It’s titled Interloping and is a loose concept album about a wedding singer told through 13 songs. I don’t have a label or anything to help with the rollout, so I will probably just release it when it’s ready, without too much promotion. I don’t want to annoy people.

Can you describe your musical aesthetic?

I’d love to call it an examination of relationships and inner emotions through the lens of film and other art. What I mean by that is that I want my lyrics and music to sound like scenes or paintings from a movie I like. I’m a bit obsessed with the music of Sparklehorse and Elliott Smith, so they definitely influence what I’m trying to do as well.

What’s the last book you read?

A Song for the Unraveling of the World by Brian Evanston. It’s just a bunch of weird short stories. Really good stuff. 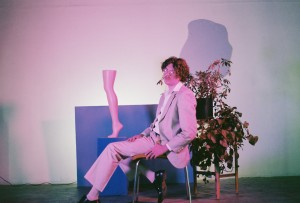 Gainer’s appearance reflects the sadboi in his music. // Photo courtesy of Vague Days

Depending on the time of day, it’s black coffee or Miller Lite.

The best advice you ever got?

As a kid who was terrified of what others thought about him, it was, “You’re not all that interesting.” I know that sounds negative, but it really did help me stop focusing on the imaginary bad opinions of others and just be myself a bit more.

Kinda takes the pressure off expressing yourself when you know there aren’t too many eyes on you.