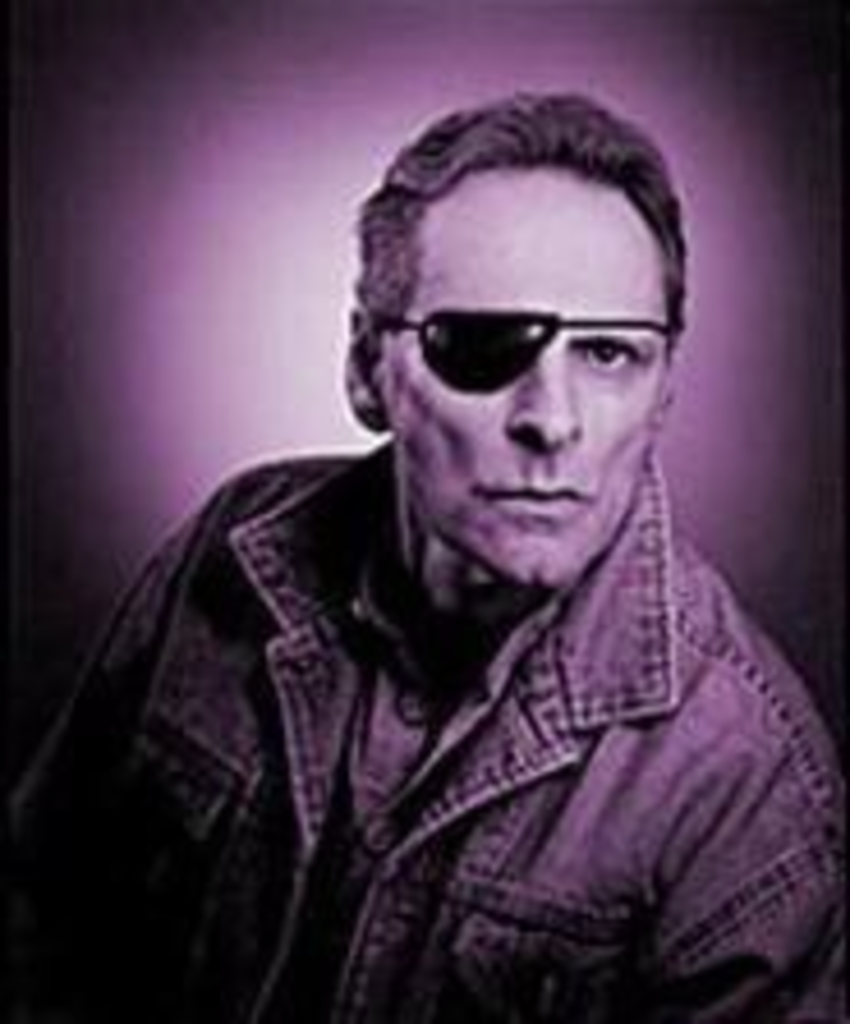 Andrew Vachss has seen the ugliest that humanity has to offer. He’s worked for the U.S. Public Health Service on a task force trying to eradicate syphilis. He’s done time as a caseworker for the New York City Department of Welfare. He’s been the director of a maximum-security prison for youth.

And he has written 13 novels and numerous short stories about all of it. Just released, Dead and Gone (Knopf) is the 12th book to feature the main character Burke, whom Vachss describes as a “man for hire and urban survivalist whose only religion is revenge.” Vachss named Burke after an infamous 19th-century English grave robber who made his own cadavers after he discovered that he could get more money for fresher bodies. Back then, “to Burke” was to strangle someone without leaving marks.

Since much of his material comes from real life, Vachss has enough for another 50 books — a fact he laments. “I’d rather that the freaks stop surprising me,” he says. “I’d rather that newer and uglier ways to maltreat human beings didn’t show up. I’d rather have no material. In fact, if I had a wish, it would be that the books were all the work of the imagination.”

But Vachss’ writing income allows him to represent juveniles at little or no cost. The books also enable him to reach a far wider audience than he can in the courtroom. Vachss does, after all, have an agenda. As an advocate for children, he wrote what was the basis for the National Child Protection Act of 1993. Now he’s turned his sights on the Child Abuse Reform and Enforcement Act, legislation that would cut federal funding for states that don’t reform their child-abuse laws to eliminate the “incest exemption” — in 45 states, incest carries a lighter sentence than child molestation.”Just because you refuse to look doesn’t mean the evil isn’t there,” Vachss says. He’s doing his part to expose it. “When I write about child abuse, people need to pay attention.”